Pray for the Church in India 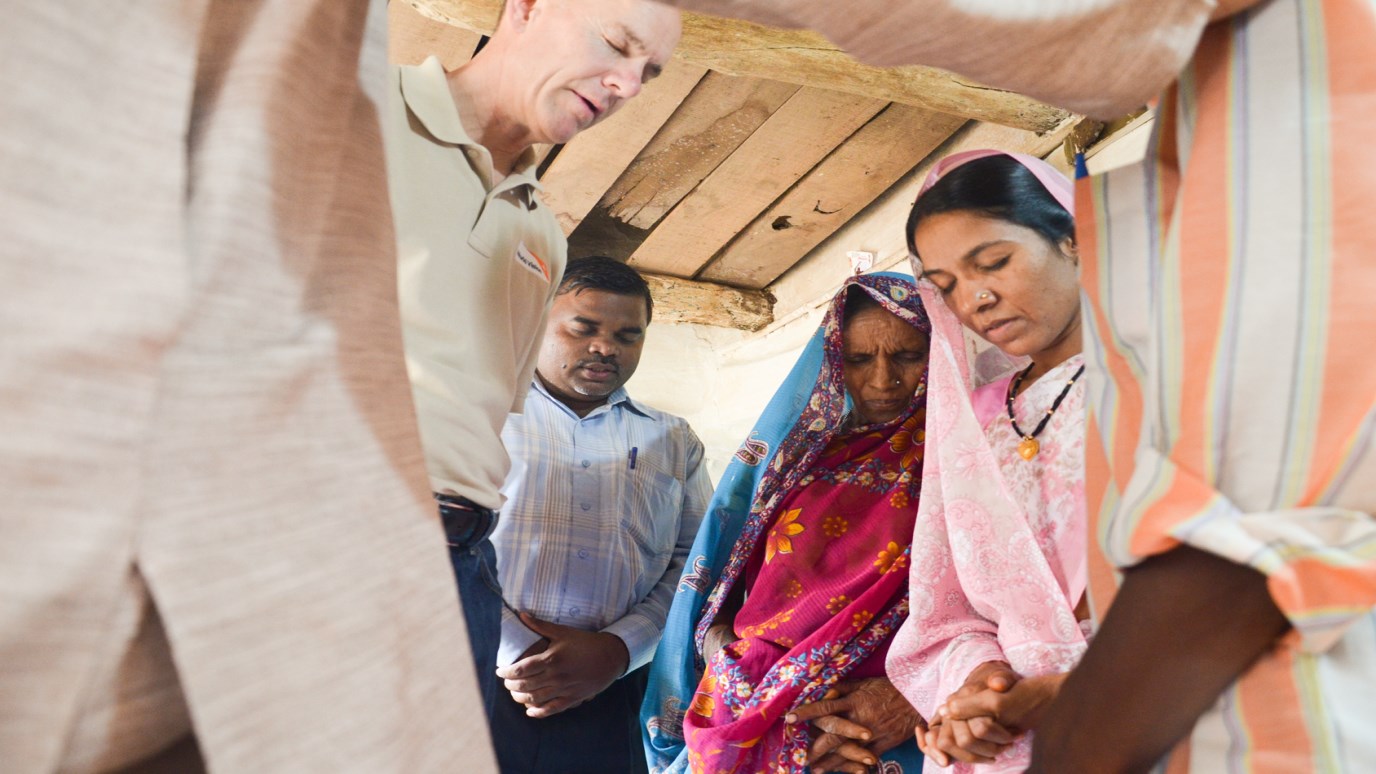 The Indian church is small but mighty, growing at a rate not seen in most countries.

Most Indians identify as Hindu, but almost six percent of the population is Christian. The church is growing throughout India at a rate not seen in most countries. World Vision educates local church leaders about the causes of poverty and trains them to build long-term relationships with people living in poverty. The organization also facilitates prayer meetings and empowers youth nationwide to effectively serve the poor.

In Luke 4:18, Jesus tells us that His mission includes bringing good news to the poor. Lord, anoint and equip leaders and youth in the Indian church to take up the cause of the poor in their cities, proclaiming the good news of the kingdom of God as they serve people’s needs.