Pray for Opposers of the Gospel of Christ 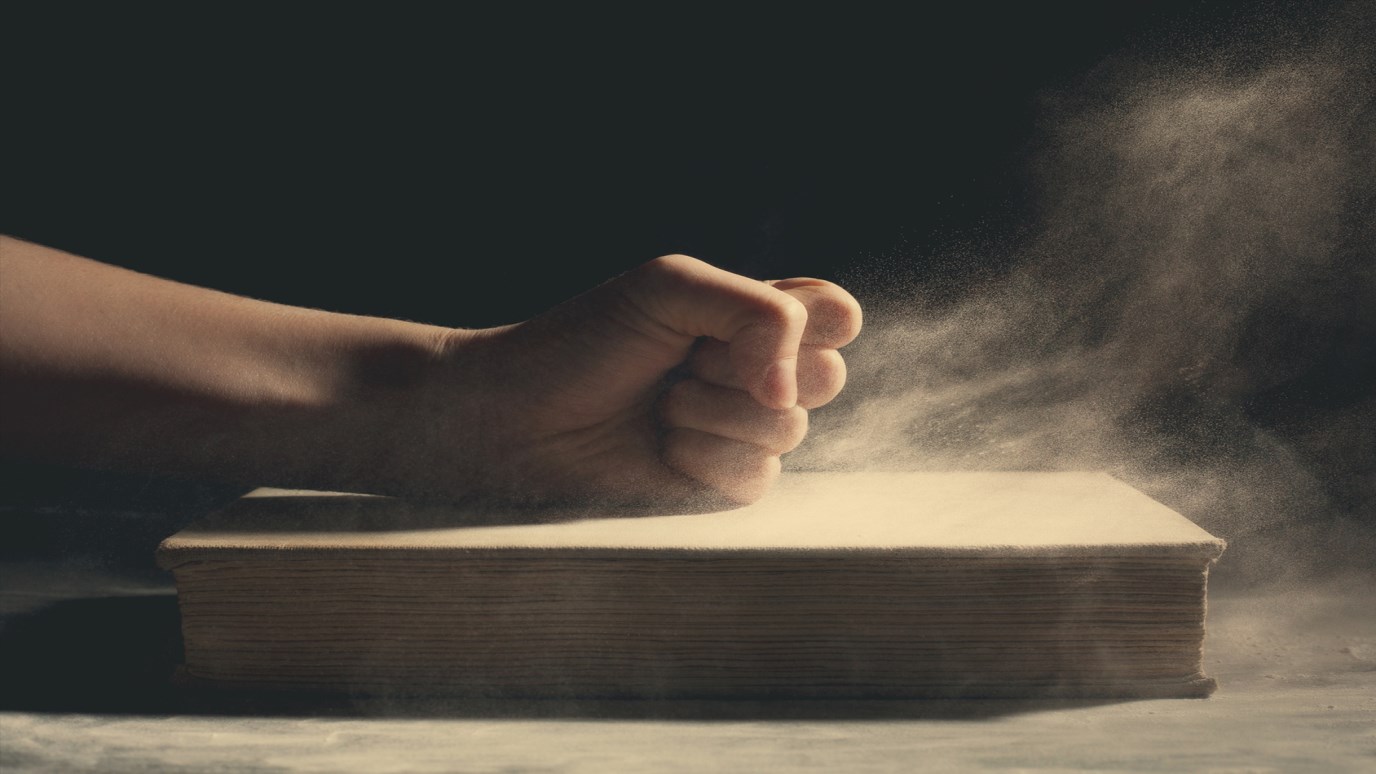 Paster Joseph Mattera advises Christians to pray for peace and for the salvation of those who oppose the Gospel of Christ.

One of the greatest fears I have since the controversy erupted with the Ground Zero mosque is that unstable people will begin to act violently against Muslims because of their frustration. Some of this cannot be helped because we live in such a large city, but the worst thing that could happen to any movement is that its radical fringe categorizes it.

In the case of Islam many scholars, including Islamic, don’t believe terror attacks from Muslims represent their radical fringe but those fundamentalist Muslims who merely take the teachings of the Quran literally. Conversely, those who take the teachings of the Bible seriously have to follow the teachings of Jesus Christ and “love their enemies.” Hence, there would be no war against non-believers (read the Sermon on the Mount in Matthew 5-7). This is unlike Islam which was originally spread by the sword through its founder Mohammed and its subsequent caliphates.

(True Christianity is never spread by the sword but through a supernatural regeneration of the Holy Spirit. Read John 1:12-13.)

In regards to hate crimes, recently an innocent Muslim cab driver was slashed in the head and neck, and a few days later a man entered a mosque and urinated on the sacred prayer rugs. (Both men were drunk at the time.) When people act foolishly like this, they only make the followers of Islam look like victims which will serve to cause public opinion to turn in favor of the very thing these hatemongers are against: the building of a mosque near Ground Zero.

While I am opposed to the building of a mosque near Ground Zero until the builders demonstrate they are not connected to fundamentalist Islam and terrorist organizations, and because it is very insensitive to those who lost loved ones on 9/11, my duty as a Christian and as a citizen of this great city is to love and serve all of my neighbors, including my Muslim neighbors.

Regarding our religion, we are not brothers and sisters. But in regards to the city we live in, we are brothers and sisters and need to work together for the good of our communities. All human beings are image-bearers of God (Genesis 1:27) and desire our respect and dignity!

Furthermore, as a Christian, I welcome the immigration of Muslims to this country and city because it gives me an opportunity to share the gospel with them! While I can be either kidnapped, imprisoned or persecuted for preaching Christ in Iran, Iraq, Saudi Arabia, or Jordan, in America I am protected by the First Amendment. I need to view Muslims in my community as an opportunity and a gift from God, not a threat!

When we repay evil for evil we not only violate biblical teachings (read Romans 12:17-21) but we also exacerbate the problem and only create more hate between Muslims and non-Muslims. This paves the way for terrorists to justify their actions and recruit even more terrorists! Our weapons of war are not fleshly (2 Corinthians 10:3-5); we struggle not against flesh and blood (Ephesians 6:10-13). Our real enemy is not Muslims but the demonic forces of evil behind those who violently oppose our freedom of religion and right to coexist.

Consequently, Christians should be waging war against the forces of hell and praying for the salvation of those who oppose the Gospel of Christ as well as praying for the peace of our city so that violent extremism on both sides doesn’t erupt and cause chaos in our communities!

God’s Gift of Forgiveness
Dr. Charles Stanley
What I Wish I Would've Known Yesterday
Emily Manke
Follow Us
Grow Daily with Unlimited Content
Uninterrupted Ad-Free Experience
Watch a Christian or Family Movie Every Month for Free
Early and Exclusive Access to Christian Resources
Feel the Heart of Worship with Weekly Worship Radio
Become a Member
No Thanks