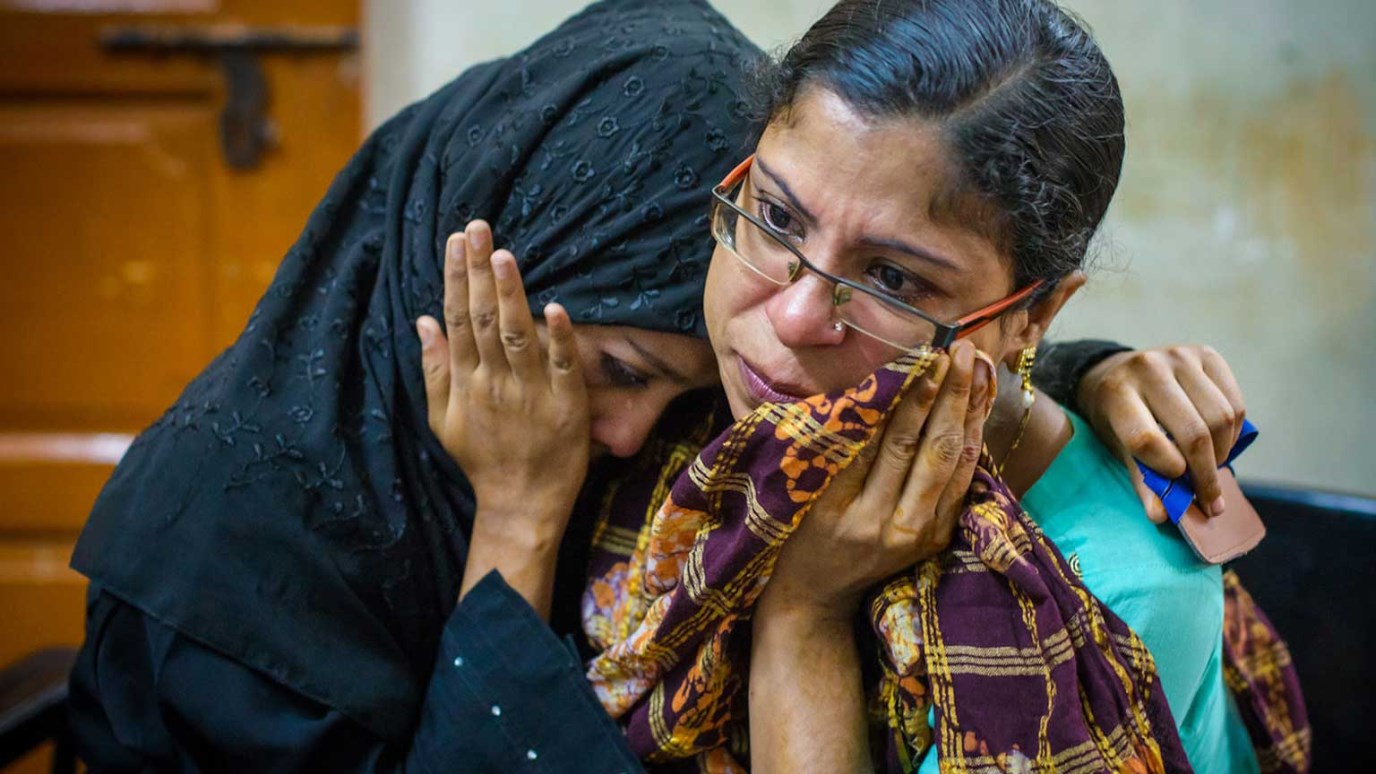 Forced early marriage is prevalent throughout Africa, Asia, and the Middle East.

One out of three girls in Bangladesh is married before age 15, often due to financial hardship or social pressure. Forced early marriage is prevalent throughout Africa, Asia, and the Middle East. Akhi Akter of Bangladesh is 15. Her mother was married at 11 and gave birth to Akhi at age 12. But Akhi is a World Vision sponsored child, which helps protect her from early marriage. Yet too many girls still live with the threat of early marriage, which often prevents them from reaching their potential.

Jesus, show Your compassion to the multitudes of girls and women who endure the damaging physical and relational effects of forced early marriage. Holy Spirit, help their husbands love them. Reveal alternatives to parents or change the hearts of those who consider giving up their daughters for social status or financial gain.