Praise Him for His Sacrifice 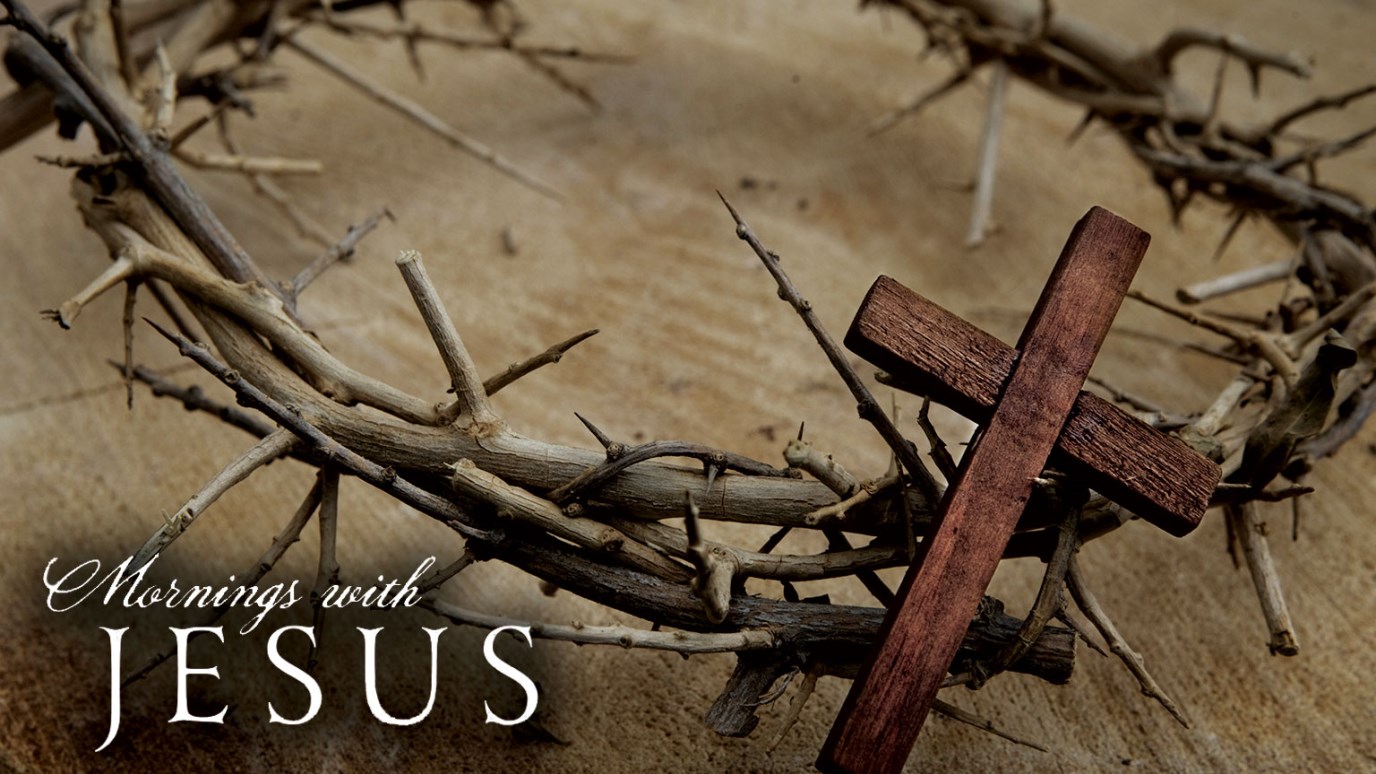 Knowing that Jesus set His eyes on the cross long before He walked the earth should make us love Him even more.

Dogs surround me, a pack of villains encircles me; they pierce my hands and my feet. All my bones are on display; people stare and gloat over me. They divide my clothes among them and cast lots for my garment (Psalm 22:16–18, NIV)

As a mom, I learned very quickly not to let my children know when they were going to the doctor for immunizations. If I told them too early I’d hear about it for days. Most of the time I’d tell them when we arrived at the doctor’s office, because knowing about the prick and the pain to come was as painful as the prick itself.

Realizing this makes me more in awe of Jesus’ sacrifice: His death for our salvation was known. Hundreds and hundreds of years before Christ’s death, David wrote about it in the Psalms, down to specific details, such as Jesus having His hands and feet pierced and lots cast for His clothes.

More than that, it was planned by His Father. Acts 2:23 reads: “This man was handed over to you by God’s deliberate plan and foreknowledge; and you, with the help of wicked men, put Him to death by nailing Him to the cross” (TNIV).

Knowing that Jesus faced pain and death for my sins causes my heart to ache. Realizing that God planned it from the beginning of time but still created man makes it even more meaningful.

My children being worried about immunizations for a few days pales to our Christ knowing of His death from creation, but Jesus setting His eyes on the cross long before He walked the earth makes me love Him even more.

Make Your Life About Him
Jonathan Falwell