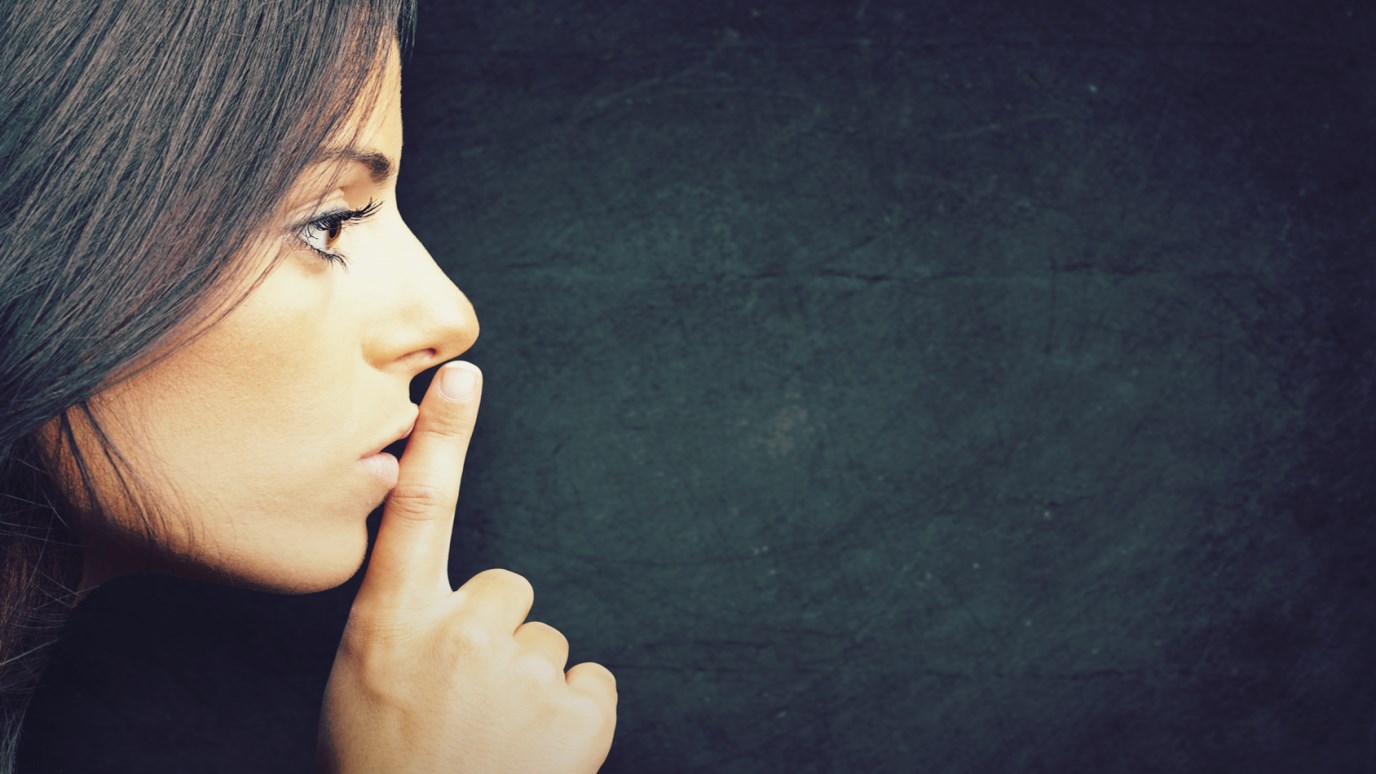 We can follow Jesus more closely by keeping our own acts of service, gifting, or care as secrets. We do not have to do things in order to gain the approval of others, when we believe that the things done in secret are seen by God.

It is nearly impossible for me to keep a surprise. Perhaps I’ve bought a special gift, or have a surprise party or dinner planned for a friend or a loved one, and before you know it, I’m jumping up and down with a frantic enthusiasm spilling the beans and ending all possibility of surprise. I just cannot keep things a secret for long.

Part of this inability comes from genuine enthusiasm in giving gifts to others. But, if I’m really honest, part of my enthusiasm is motivated by a strong desire to please. More importantly, I want to be known as that great friend, or spouse, or family member who always does such nice things for others. I don’t allow things to stay “under wraps,” as it were, because I want to be noticed. In this admission, I acknowledge that I have not learned well a discipline of secrecy.

In the Sermon on the Mount, Jesus talks a great deal about keeping things secret. “But when you give alms, do not let your left hand know what your right hand is doing…but when you pray, go into your inner room, and pray to your Father who is in secret… [B]ut you, when you fast, anoint your head and wash your face so that you may not be seen fasting by men, but by your Father who is in secret” (Matthew 6:3, 6, 17-18). In Jesus’s kingdom, there is something to be said for keeping secrets, especially when those secrets nurture humility and protect us from a certain kind of pride that often accompanies very public living.

Dallas Willard, writing about the spiritual discipline of secrecy Jesus espouses in the Sermon on the Mount, says, “[O]ne of the greatest fallacies of Christian faith, and actually one of the greatest acts of unbelief, is the thought that spiritual acts and virtues need to be advertised to be known… [S]ecrecy, rightly practiced enables one to place the public relations department entirely in the hands of God… [W]e allow God to decide when deeds will be known and when light will be noticed.”(1)  When we desire the humility of secrecy, Willard goes on to suggest that love and humility before God will develop to the point that we’ll see our friends, family, and associates in a different light; developing the virtue of desiring their good above our own.(2)  The apostle Paul expressed this notion in his letter to the Philippian church. He told them to “do nothing from selfishness or empty conceit, but with humility of mind regard one another as more important than yourselves; do not merely look out for your own personal interests, but also for the interests of others” (Philippians 2:3-4).

We can follow Jesus more closely by keeping our own acts of service, gifting, or care as secrets. We do not have to do things in order to gain the approval of others, when we believe that the things done in secret are seen by God. Like Jesus, we can practice secret piety, secret prayer, and secret giving.“And your Father who sees in secret will repay you” (Matthew 6:18).

Who is Jesus?
Dr. Ed Young

Little Is Much
Whole Magazine

The Truth Will Set You Free?
RZIM
Follow Us
Grow Daily with Unlimited Content
Uninterrupted Ad-Free Experience
Watch a Christian or Family Movie Every Month for Free
Early and Exclusive Access to Christian Resources
Feel the Heart of Worship with Weekly Worship Radio
Become a Member
No Thanks