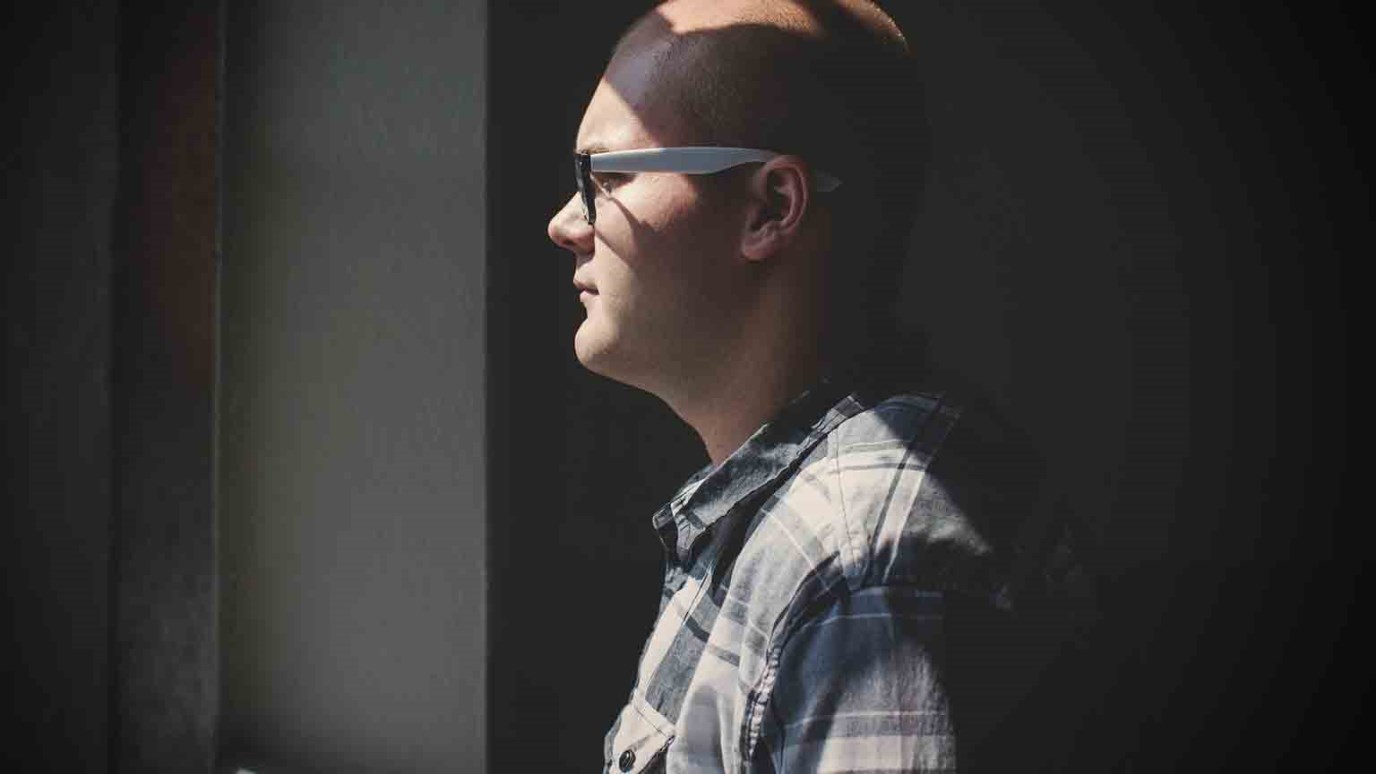 One of the greatest abilities we can practice as believers in Christ is being sure that our thinking matches what we believe, and then behaving in line with those truths.

Even if they’re not moviegoers, most people can remember the classic fright scene from Alfred Hitchcock’s Psycho, when actress Janet Leigh was stabbed to death in the shower. It remains one of the most frightening clips in cinematic history.

I recently learned that thousands of people, after seeing the movie, reported being unable to actually take a shower unless someone else was home. Others, seeing the movie in the theater for the first time, jumped or screamed or cried out, and ran outside because the scene was apparently portrayed so vividly: their minds reacted to it as though it were real.

If a movie producer can cause such an intense reaction in the human mind, think about the power we can actually have over our own minds. The Russians have a proverb that says, “The brain is capable of holding a conversation with the body that ends in death.”

Thankfully as Christians, we don’t have to think or live in fear or confusion. One of the greatest abilities we can practice as believers in Jesus is being sure our thinking matches what we believe, and then behaving in line with those truths.

The Apostle Paul offers great encouragement in how to exercise mind control:

Here are four things that passage teaches that you can do. They’re simple yet profound to your life as a Christian:

How Can I Change the Way I Act?
Pastor Rick Warren