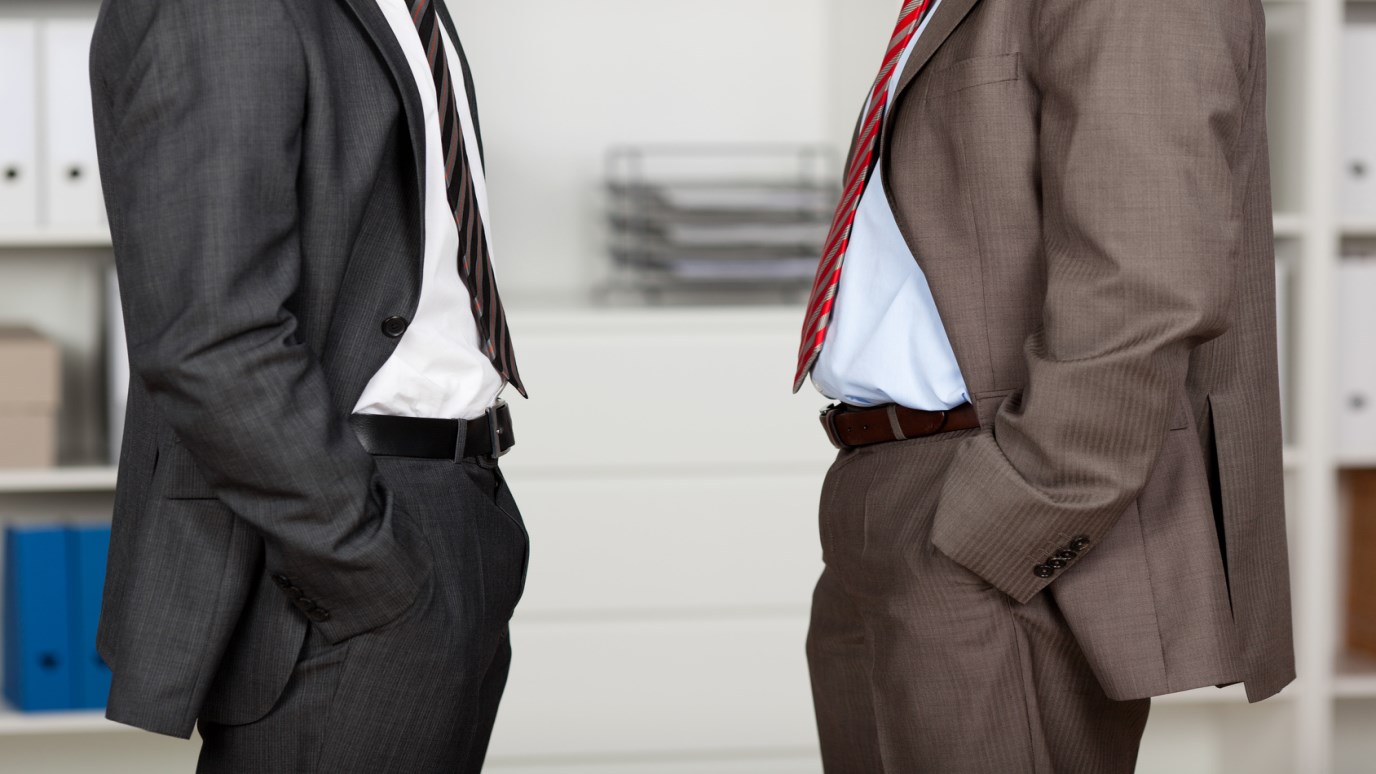 Instead of avoiding conflict, learn how to resolve it biblically and lovingly with these four pointers.

Nobody likes conflict. In fact, most people hate conflict.

I used to be that way when I first started working in the ER. I remember the first time a parent had a problem with me. I was devastated. Little did I know that that wouldn’t be the last time I’d face difficult interpersonal situations.

Over the years I’ve become really good at managing conflict. Before you think that I’m a no-good two-bit doctor, you should know that the life of an ER doctor is one of learning how to face conflict well and manage it with the best possible outcome.

Resolving conflict is part of my job, and I’m really good at it. But learning how to manage conflict well is also part of your growing walk with the Lord.

Whenever you throw people in the mix, problems will come up. It’s human, and that’s okay. The key is not to avoid conflict but to learn how to resolve it biblically and lovingly.

Today I’d like to share with you four practical ways to resolve conflict in your life no matter where you face it—at home, at work, in your small group, or with your boyfriend.

1. Go directly to the person. Take some time to read Matthew 18:15–20 to make your own conclusions, but before you involve your mother-in-law and your neighbor’s Aunt Myrtle, start by talking to the source of your conflict first. You will find that most issues can be resolved directly without the involvement of others. That’s God’s way, by the way, and I’d say He pretty much knows what He’s talking about.

2. Resolve it sooner than later. I know it’s uncomfortable. I know you don’t think you’re the confrontational type, but the worst thing you can do when you sense conflict in a relationship is to postpone dealing with it. The longer you wait to resolve conflict, the bigger the issue becomes. My pastor says it this way: Always resolve everything now. I think he’s on to something.

3. Always do it in person. Email, text, Facebook, Twitter. There are a million ways to communicate with each other but only one good way to resolve conflict . . . and that’s in person! The problem with email is that even though it may be easy it doesn’t allow you to read a person’s tone or sense their love.

4. Attack issues not people. It’s easy for conflict to get personal, because it often is. But change can only occur in an environment of safety undergirded with love. Start by building a foundation of trust. Instead of attacking a person’s character, use examples of behaviors that need to change. For example, instead of saying, “You have no respect for me,” try saying something like, “You were twenty minutes late to the last two meetings.” You get the point.

Look, conflict is not a bad thing. It’s an opportunity to grow in love and grace. Isn’t it time we learn how to resolve it in a Christ-like fashion?