Power to Change Your World 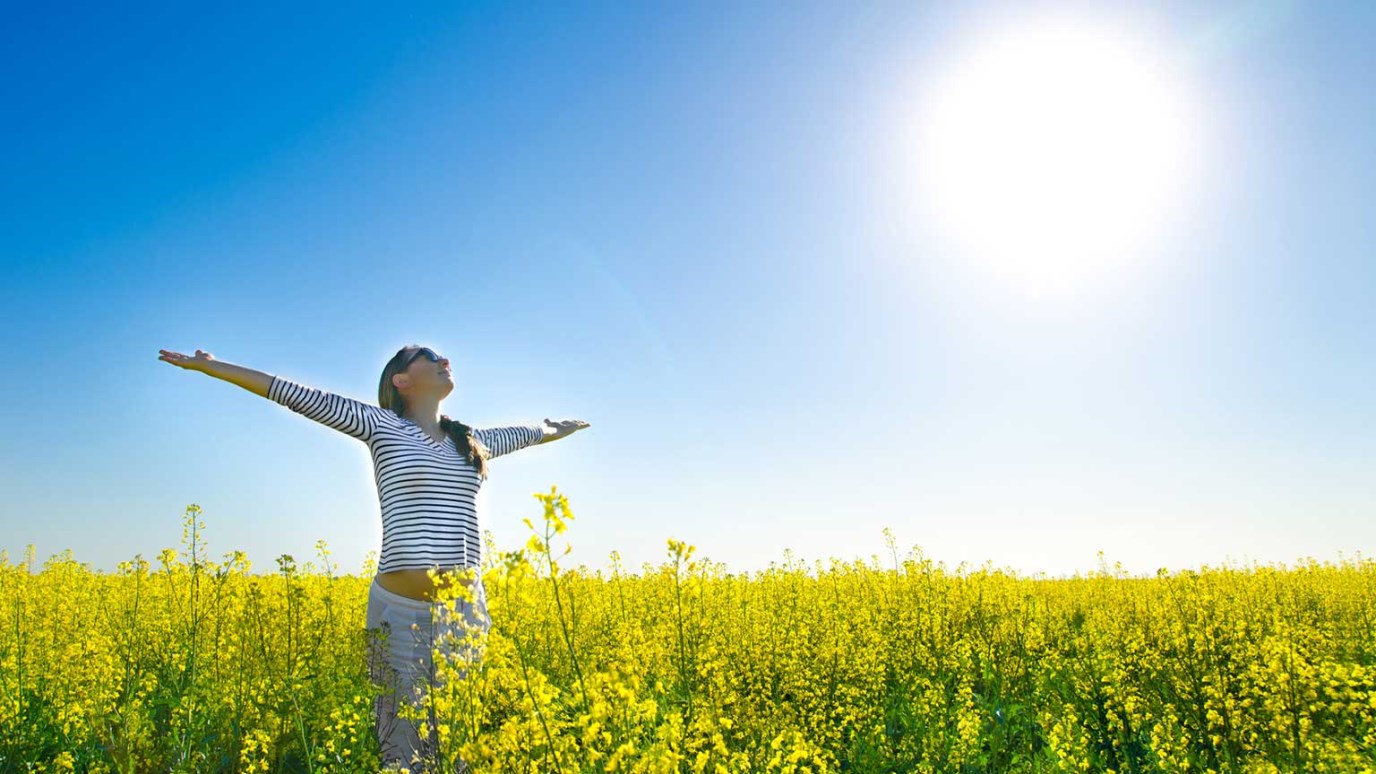 Have you received the dynamite power of His Holy Spirit?

Then Peter said to them, “Repent, and let every one of you be baptized in the name of Jesus Christ for the remission of sins; and you shall receive the gift of the Holy Spirit. For the promise is to you and to your children, and to all who are afar off, as many as the Lord our God will call.” (Acts 2:38–39)

From a human standpoint, there was no way the disciples were ready for the task of being Jesus’ witnesses to the world. Their faith was weak. They had failed in their public witness and in their private faith. Simon Peter, their acknowledged leader, had openly denied the Lord. How could they ever go out and change the world?

By the power they didn’t have yet—but would have soon. Jesus told them, “You shall receive power when the Holy Spirit has come upon you; and you shall be witnesses to Me in Jerusalem, and in all Judea and Samaria, and to the end of the earth” (Acts 1:8). In other words, “Here is how you are going to do it: with power—power that I will give to you . . . power to speak up and share your faith . . . power to turn your world upside down.

The word Jesus used for “power” comes from the Greek word dunamis. This word entered our English language when Alfred Nobel made the discovery that would become his fortune. Nobel discovered a power that was stronger than anything the world had known up to that point. He asked a friend, a Greek scholar, what the word was for explosive power in the Greek language. The word was dunamis, which we know as “dynamite.”

This explosive device that Nobel created is really a metaphor for the kind of power that Jesus was speaking to the disciples about. And as Peter said, “For the promise is to you and to your children, and to all who are afar off, as many as the Lord our God will call” (Acts 2:39). The same power that was given to the first-century believers is available to us today: the power of the Holy Spirit.

What You Do
Colin Smith