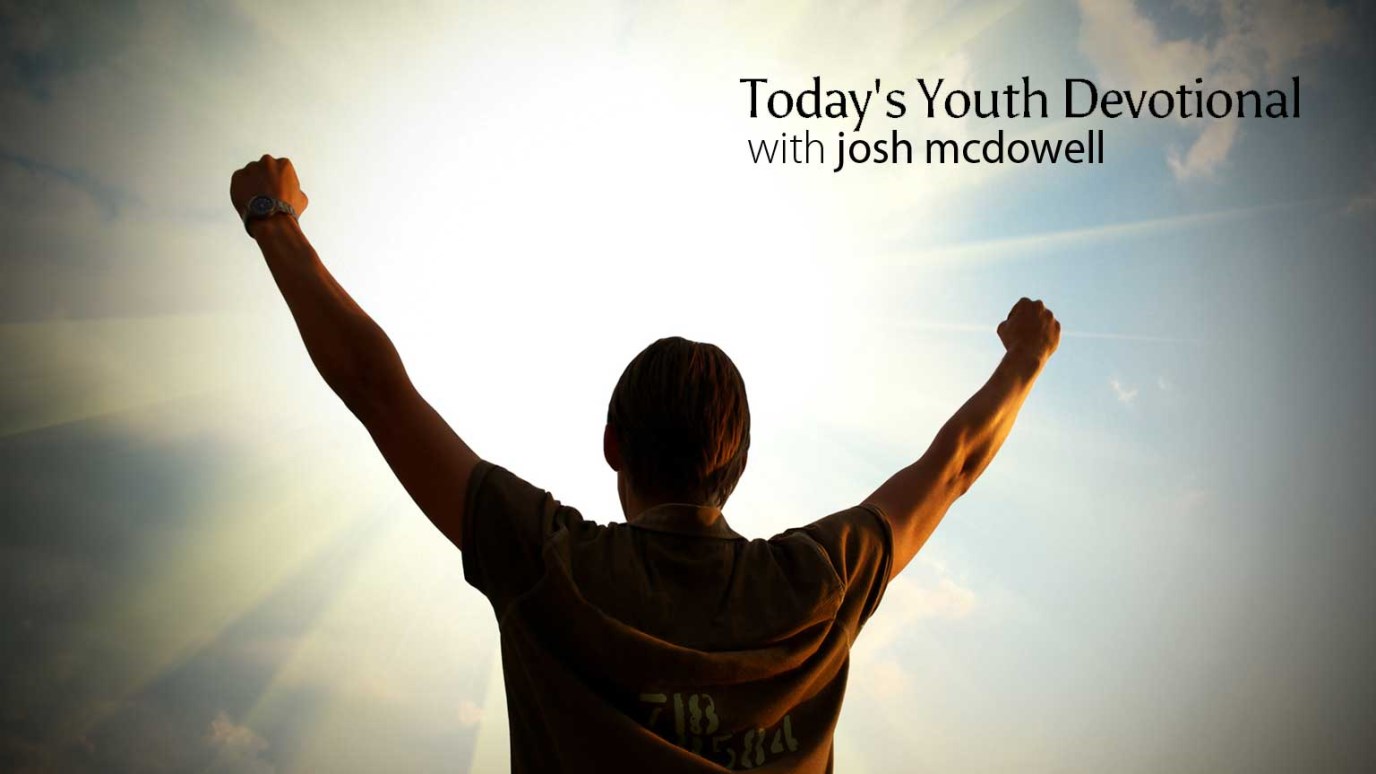 By trusting Christ and becoming a member of God’s family, you’re a child of the most powerful and influential person in heaven, earth, and hell!

God, who gave his Son authority over all things, will be utterly supreme over everything everywhere. (1 Corinthians 15:28)

The powerful king of a tiny Polynesian island discovered that his enemies on a distant island were planning an invasion by war canoes. The king was determined not only to defend his life but to protect his most valuable possession: a huge, golden throne that sat in the middle of his grass hut. So the king recruited thousands of war­riors and stationed them all around his hut.

But just to be on the safe side, the king decided to hide his golden throne. So he had his strongest warriors lift the thousand-pound throne into the wooden rafters of his grass hut and cover it with grass. With his army outside and his throne safely hidden above, the king lay down on his mat and went to sleep.

During the night, the king’s warriors were awakened by a loud noise coming from the king’s grass hut. They rushed in to find that the rafters had first weakened and then collapsed under the weight, and the throne had crashed to the floor where the king was sleeping. The king, who had planned his defense so well, was dead.

There is only one undisputed, supreme authority: the God and Father of our liv­ing Lord, Jesus Christ. No thing or person is his equal in power, authority, capability, wisdom, or wealth. The Resurrection proved that God rules over both life and death. By trusting Christ and becoming a member of God’s family, you’re a child of the most powerful and influential person in heaven, earth, and hell!

REFLECT: Is there anything the God of life and death can’t do? Do you have any problem He cannot help you overcome? No-the Resurrection proved it!

PRAY: Talk to God about the difficulties you are facing today. Invite Him to exercise His resurrection power in you.

Do Yourself a Favor and Love Yourself
Josh McDowell