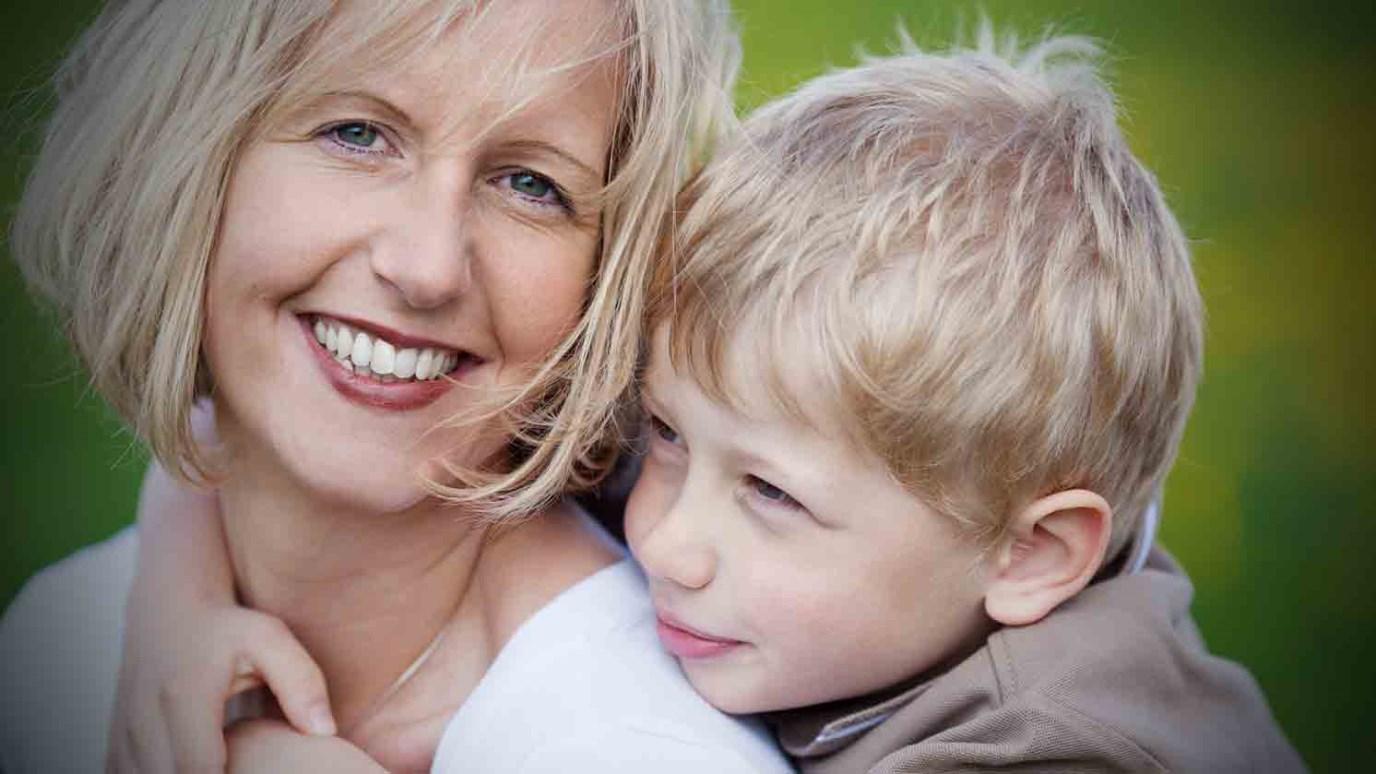 Sometimes, the most powerful thing you can do as a parent is to give some of your power over them. ... If you want your child to grow up, you have to let go of some of the power and control over their life.

The most powerful thing you can do as a parent is to empower your teenager.

I’m grateful for the opportunity to help the parents of teenagers, whether through our residential program, books, blogs, seminars or our two national radio programs.

As you can imagine, I also receive numerous calls and emailed pleas for help from parents of struggling teens every day. I’d like to share a few excerpts from the messages I received in my email Inbox recently:

“Well … On Christmas Eve, I kicked my daughter out of my house (she is my eldest ) because for the umpteenth time she didn’t have any desire to follow rules, not lie, or respect her family…”

“My 13-year-old son does not mind me at all. Every word that comes out of his mouth is a lie, and he has also been stealing things and getting into trouble at school. His attitude is — “I don’t care about anything” — and I am afraid that his bad language and bad habits will start affecting my 3-year-old…”

“We have currently been experiencing some problems with our 14-year-old daughter. She has tried to run away once and has gotten into fights at school. She is very defiant towards us and is really hateful toward her younger brother — age 10.”

“We are dealing with our 15-year-old daughter who is convinced she’s a lesbian, is cutting, and possibly has an eating disorder.”

Like these concerned parents, you might be having a bump in the road. You hope there will be better days ahead. Perhaps you would like your child to stop lying, be more respectful, get better grades, or act as if they appreciate all you’ve done for them. Or, maybe it’s more than that, and you don’t know exactly what needs to change, but you know something must change or your family won’t hold up under all the strain and stress of living with an out-of-control teen.

We don’t often think of change in terms of giving something up in order to gain something better — especially as it applies to parenting. Usually, we believe that things will get better if we just clamp down harder and get things under our control.  But that’s not always the case.  So, let’s talk a minute about Power Parenting.

Sometimes, the most powerful thing you can do as a parent is to give some of your power over them.  A line from the 1994 publication Flight of the Buffalo says it best;  “Change is hard because people overestimate the value of what they have — and underestimate the value of what they gain by giving it up.” I tell parents all the time, if you want your child to grow up, you have to let go of some of the power and control over their life.

It boils down to one very simple concept — the best way to empower your teenager is to gradually share the power you have, allowing them more and more control and responsibility for their own decisions.

To empower your child, hand them the responsibility for their own decisions.

When empowered, your teen’s expectations will shift away from leaning on mom and dad to fix everything, to understanding that they are the ones responsible for how things turn out. They may make many mistakes before they begin to understand what good decision-making looks like. And they may even try every trick in the book to get you to rescue them out of their poor choices.  But don’t do it!  Hold them responsible, just as they will some day be held accountable as an adult.

I want to share a heartbreaking email message I just this minute received as I was finishing writing this article, this time from a teenager…

“I have been in a program before but was kicked out because I didn’t want to obey the rules. When I got out, I realized I needed help and wish I could go back. I suffer from depression and cut myself. I attempted suicide and almost died, then went to a program and didn’t want help so I didn’t take it. I can be very verbally abusive to my parents and do hit them. I was adopted and have had lots of issues with that. I need help and am willing to do whatever it takes to receive it.”  – Marie (age 15)

Some may believe that teenage problems are generally trivial and “child’s play,” or that parents are just overreacting.  I hope that such a plea for help from a dear 15-year-old teenager sheds a different light on the struggles of teenagers today and what we deal with every day here at Heartlight.