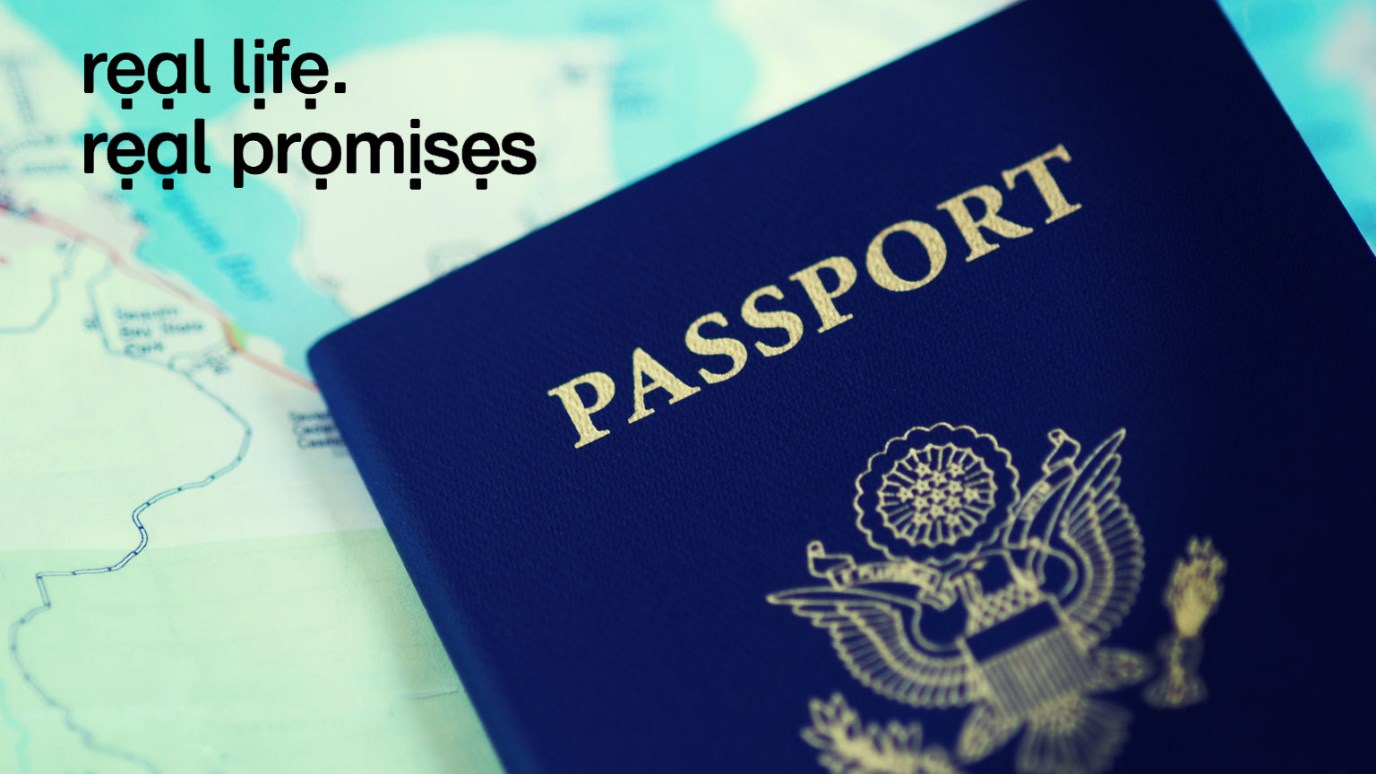 One day the king of heaven, Jesus Christ himself, will come and take all the citizens of heaven home.

Imagine traveling to an under-developed foreign country on business or vacation, and finding yourself suddenly arrested and detained by local authorities. You have done nothing wrong, but have been unfairly accused by those in power. The local government has a reputation for ill-treatment of prisoners—and a particular disdain for those who are citizens of your country—and so things are not looking good for you. Another member of your party discovers your plight and manages to find his way to your country’s embassy in the capital city. There, the ambassador’s office hears of your condition and prepares immediately to send a representative to negotiate your release.

When he arrives, what you feared would devolve into a “he said/we said” argument quickly resolves itself. Within a matter of minutes you are free with the apologies of the authorities. “It was all a misunderstanding,” they proffer, hoping for a smooth settlement. Outside, you express your amazement to the embassy official at the speed with which the situation was cleared up. “These guys understand only one thing: Power. They grabbed you because you had none when you were alone. But with me here, they know the full force of our government is now on your side. They can’t match that kind of power. Therefore, you’re free—and free to return home at your convenience.”

Power has its place. And every believer in Christ will see it manifested in a similar fashion one day. The Apostle Paul pictures us as citizens of heaven traveling in a foreign country while on this earth. Our condition is often a lowly one—physically, emotionally, even spiritually, it is a challenge to persevere. But one day the king of heaven, Jesus Christ himself, will come and take all the citizens of heaven home. How? “By the power that enables him to bring everything under his control” (Philippians 3:21).

If you think the ruler of this world (1 John 5:19) is treating you badly, don’t worry. You are on the verge of being transformed—returned to your homeland—by a king in whose authority resides all power.

God’s Promise to You: “Citizens of heaven are under my constant protection. ”

A Person God Can Use
Dr. Charles Stanley

A Servant’s Rewards
Dr. Charles Stanley
Follow Us
Grow Daily with Unlimited Content
Uninterrupted Ad-Free Experience
Watch a Christian or Family Movie Every Month for Free
Early and Exclusive Access to Christian Resources
Feel the Heart of Worship with Weekly Worship Radio
Become a Member
No Thanks