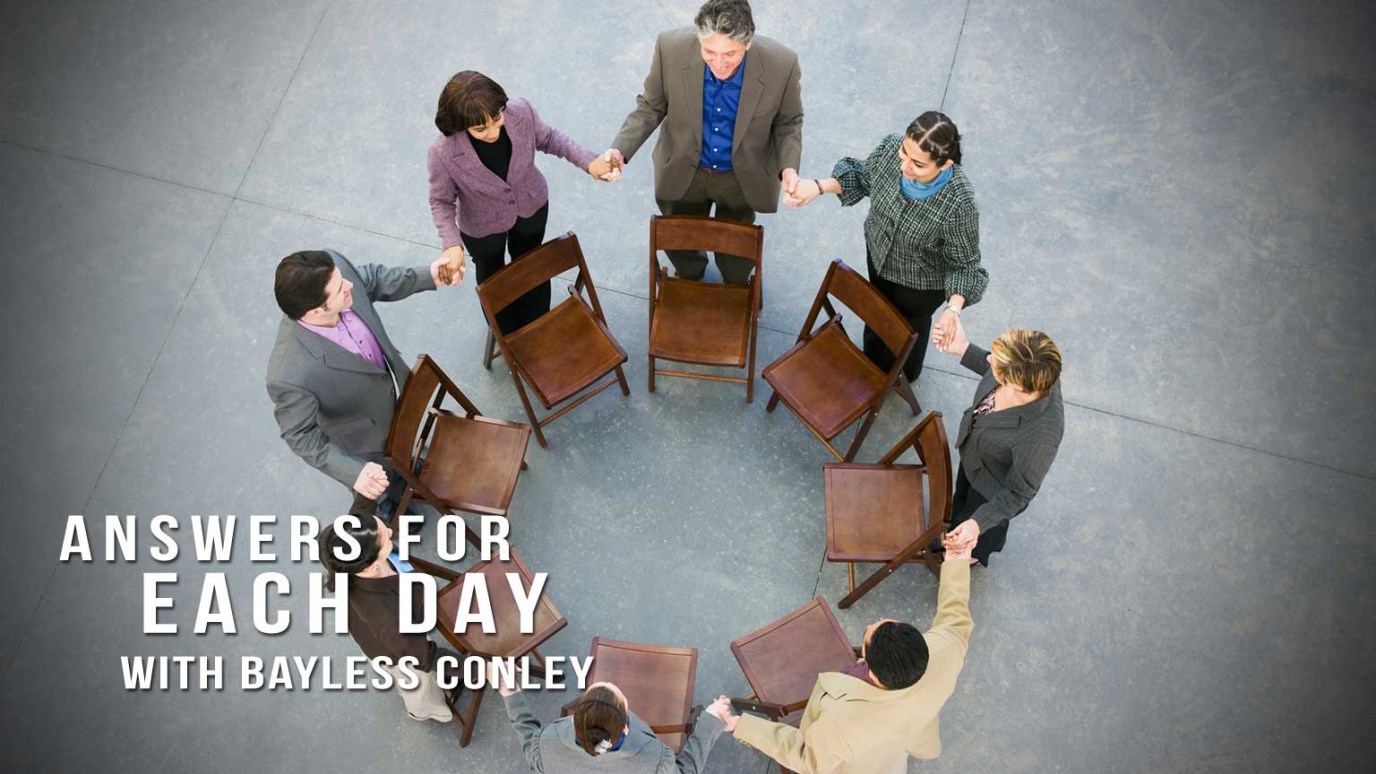 When we join our forces in prayer and connect with heaven, we will have a multiplied effect.

I believe the Bible teaches us that when we join together the impact is multiplied far beyond just the addition of those who join together.  One plus one equals far more than two.  Let me show you what I mean.

How could one chase a thousand, and two put ten thousand to flight, unless their Rock had sold them, and the LORD had surrendered them?

While this verse deals with Israel’s disobedience to God and subsequent retreat from their enemies, think of what might be possible when God’s people obey Him!  It says that one could chase a thousand, but two could put ten thousand to flight.

While one person can impact a thousand, two people can impact ten thousand.  That is a ten-fold multiplied effect!

Leviticus 26:7-8, when God was giving promises to His people if they would walk in His ways, states this,

Notice God says five will chase a hundred, and a hundred will chase ten thousand.  By increasing the number of people times 20, their effectiveness would increase times 100.  Again, that is a multiplied effect.

You have probably heard of the Clydesdale horses, those big, strong workhorses that can pull a lot of weight.  One horse by itself can pull two tons, but if you yoke two together they can pull 23 tons!  That is incredible!

And that is how it works when we pray together with one another.  When we join our forces in prayer and connect with heaven, that is what happens.  There is a multiplied effect.

At His Feet: Week 1
Bayless Conley

Jesus is the Clear Expression of God's Will
Bayless Conley

The Act of Forgiveness
Bayless Conley