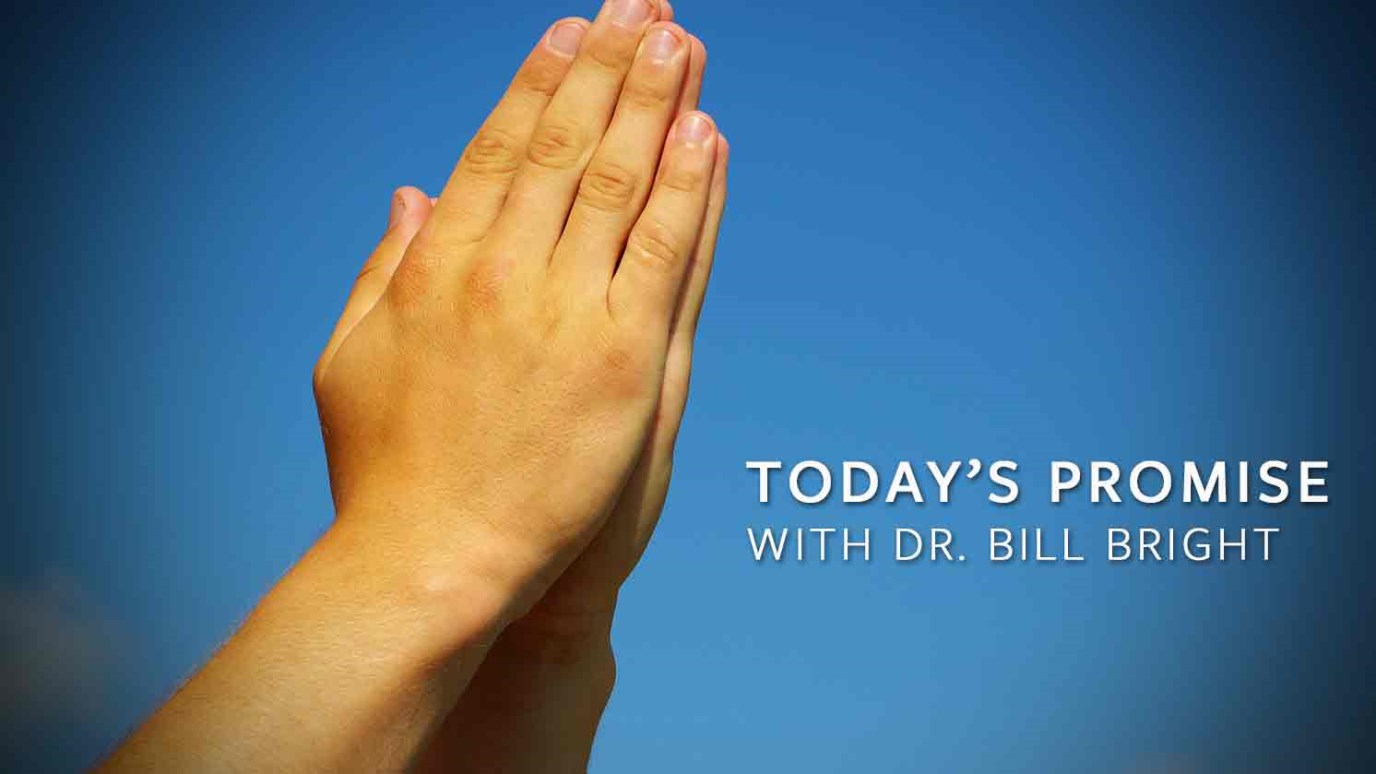 Pray for those who are ill and claim God's supernatural healing power!

"Is anyone sick? He should call for the elders of the church and they should pray over him and pour oil upon him, calling on the Lord to heal him. And their prayer, if offered in faith, will make him well; and if his sickness was caused by some sin, the Lord will forgive him" (James 5:14,15).

Many years ago the principal of a missionary school in Hong Kong asked me to address the student body the following day. He and others involved in the school had prayed for years for revival to come to the student body and faculty. "God has impressed me," he said, "that you are to be His instrument for that revival." God encouraged my heart and gave me such a sense of great excitement and anticipation that I could hardly go to sleep that night.

But early in the morning, some kind of serious amoebic illness struck me and I could hardly get out of bed. Believing that God was going to use me in spite of my illness, though, I claimed His supernatural power and was dressed and ready when the principal arrived to take me to the anticipated meeting. A famous Asian evangelist who, for several years, had been ill with a mysterious disease that even the finest medical specialists were unable to diagnose had also gotten out of his sickbed to be my interpreter.

Here we were, two very sick men delivering a message on revival. However, I had hardly spoken more than a sentence or two when I felt the supernatural healing touch of God upon me. The power was reflected in my message and God did send revival, not only to the students and faculty, but also to this speaker.

Later, as we rejoiced together, the principal asked if I would join in praying for my interpreter who was still very ill. We gathered around and laid hands on him - the principal, his wife and I. By faith we claimed his healing and I went on my way. Within days the man was miraculously restored to the fullness of health and within weeks on his first evangelistic speaking tour in several years, proclaiming the good news of God's love and forgiveness through Jesus Christ.

Unfortunately, the major denominations have left the emphasis on healing to some who have prostituted this great truth, cheapened it, and made it a laughing matter, not only among evangelical believers, but in the secular world at large. Though many for whom we pray are not healed - else no one would die - we must remember that it is a privilege and power available to believers that we can claim for the glory of our risen Savior.

TODAY'S ACTION POINT: I will pray for those who are ill and claim God's supernatural healing power in their behalf.

Consider the Impact of Your Actions
Ashley and Jane Evans