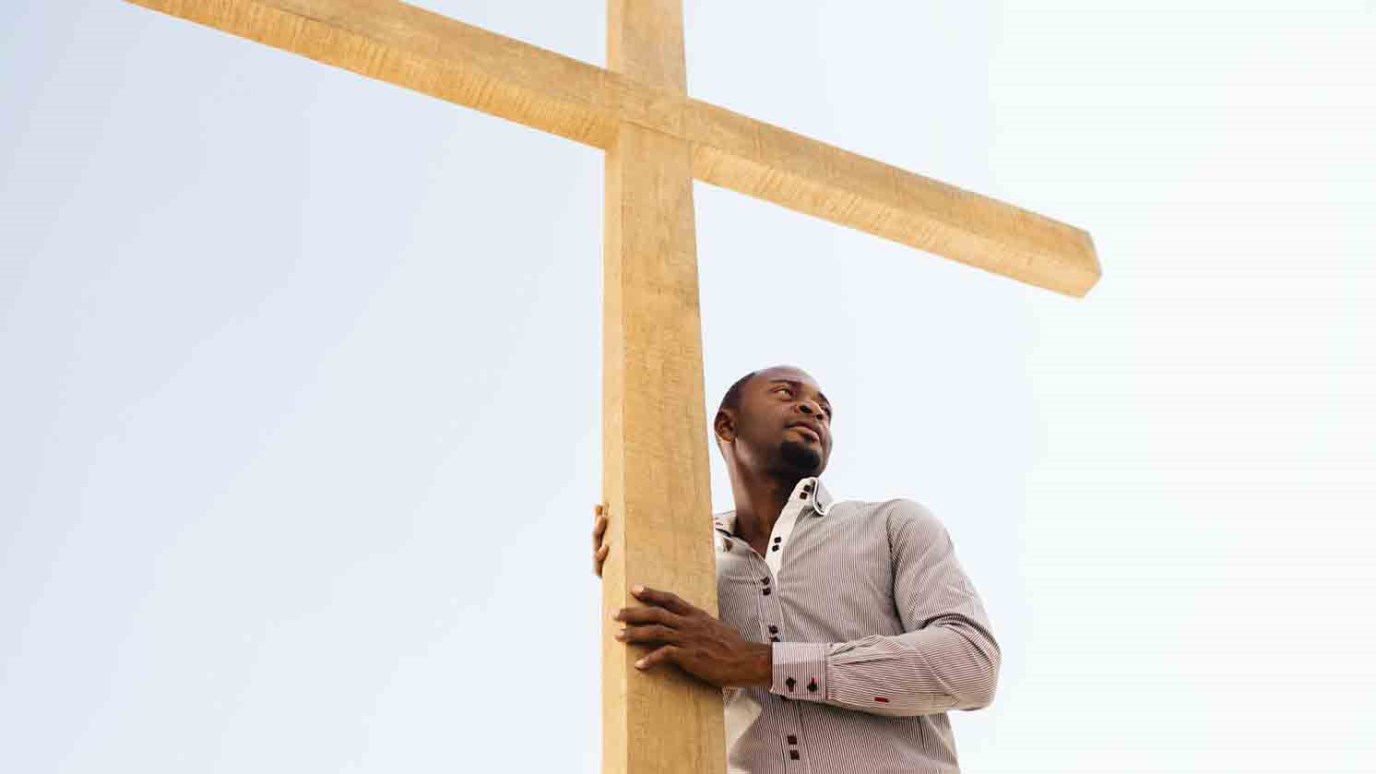 Like the thief on the cross, we can look to Jesus and receive forgiveness and the certain promise of Heaven. But we must not forget that this same Jesus is also the Righteous Judge.

The latest adaptation of Lew Wallace’s 1880 bestseller Ben-Hur: A Tale of the Christ  did not break records at the box office. It’s tough to measure up to Charlton Heston’s 1959 version—but in this version Jesus (Rodrigo Santoro) actually got a bigger role.

In the 1959 film we never got to actually see Him, but in this update, Jesus is introduced as a carpenter in Jerusalem who gently tells Judah and his wife Esther as they debate the Roman occupation to “Love your enemies.” This is Jesus’ message in the movie. He tells the repentant thief, “Today you will be with me in heaven,”  as Ben-Hur watches Him dying on the cross. But what about the thief on the other side who kept right on cursing and abusing? What about the character like Pilate in the film continuing to delight in seeing the blood flow and boasts of the supremacy of Roman power?

The reality of Jesus as presented in Luke’s Gospel is far more complex than a hippie-like flower child who sings to the world, “What the world needs now is love sweet love.” Facing a rising plot against Him during His last week in Jerusalem, He made it clear that He was the Savior who was about to die for the sins of the world. But He also made it clear: He was also the Son of Man Daniel predicted would return in the clouds of heaven to destroy all the wicked.

“And there will be signs in the sun, in the moon, and in the stars, and upon earth the nations will be distressed by the roaring and tossing of the sea. Humans have their breath taken away because of fear over what is about to occur in the world. For the powers of the heavens will be shaken. Then they will see the Son of Man coming in a cloud with power and great glory. Know that when these things begin to occur, it’s time to stand up. Lift up your heads because your redemption is near.” Luke 21:25-28

I am so thankful that now is the forgiving time when, like the thief on the cross, we can look to Jesus and receive forgiveness and the certain promise of Heaven. But I must not forget that this same Jesus is also the Righteous Judge. For the thief on the other side and all those like him there will not be paradise in the end.

LORD, use this remake of a classic to move people to read again the Gospel of Luke for themselves, where they can learn the truth about Jesus. Thank you that You do forgive those who repent and turn to the cross for forgiveness, but help me to also be faithful in warning about Your justice.