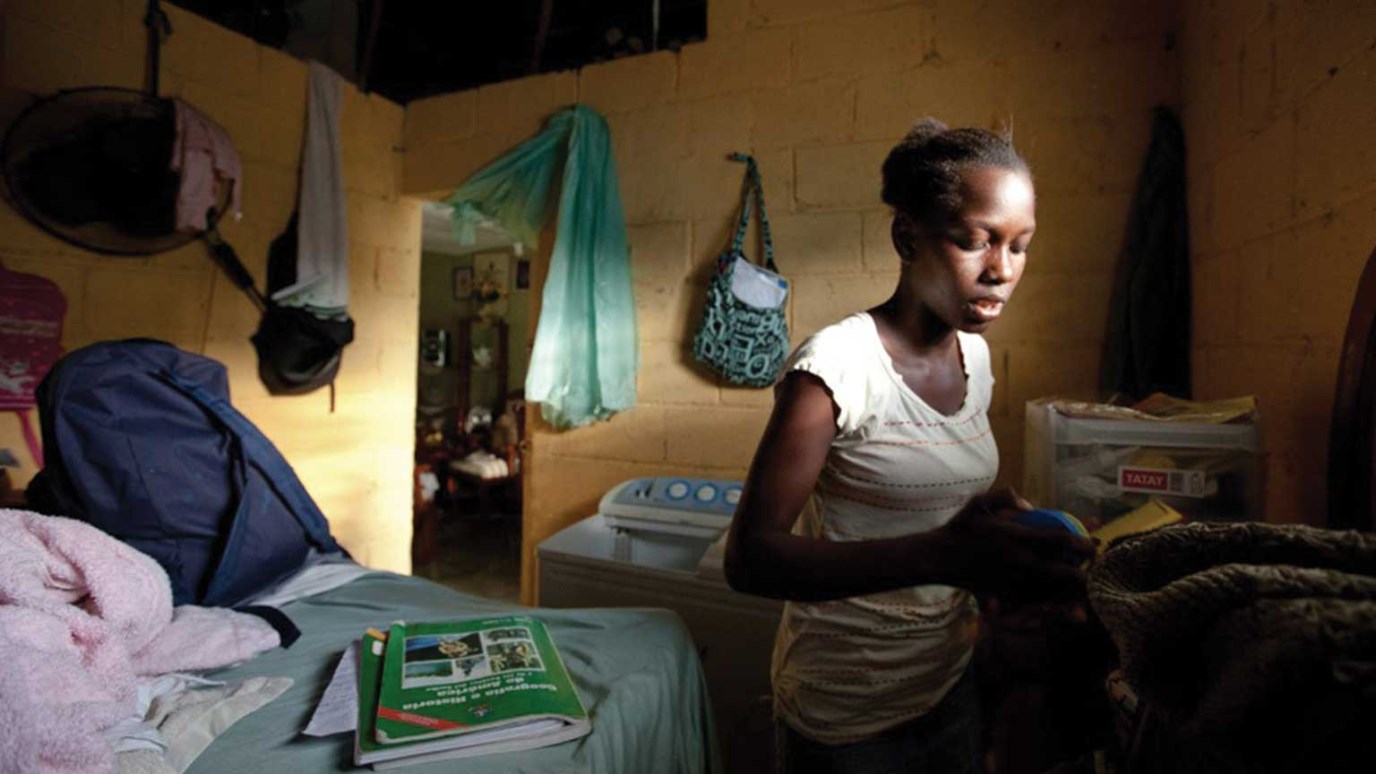 The current Millennium Development Goals don’t expire until 2015. But governments, businesses, and organizations like World Vision have begun the process of shaping a new set of goals, which would go into effect in 2016.

Through a series of meetings between October and May this year, members of the U.N.’s High-Level Panel (HLP) on the post-2015 development agenda are seeking to build deeper global consensus for what specific issues to include in post-MDG targets.

“It’s been very, very difficult to forge global consensus,” says Chris Derksen Hiebert, director of external affairs for World Vision. “It’s going to take us as long as we have [until 2015] to hopefully get to that point.”

They’re taking pains to hear from the most vulnerable people from developing nations — those who would directly benefit from redoubled development efforts. The current MDGs were created primarily by donor countries, says Chris.

At the Monrovia session, youth representing World Vision highlighted the plight of their peers in developing nations, particularly who suffer from gender-based violence, exploitation, discrimination, and related issues. They called on the panel to include a goal catered to child-protection issues.

"U.N. officials [later] told us that their encounter  with children in Monrovia was one of the most meaningful sessions they had all week," says Chris.

While current development goals are changing lives in particularly fragile nations like Afghanistan, Haiti, Sudan, and the Democratic Republic of the Congo, Chris stressed the need for new goals to reach more of the most vulnerable people by listening to their advice.

“There are still significant populations in these countries that have not been reached,” Chris says. “We are seeking to ensure that children’s voices are heard directly.”

World Vision and partner organizations provide that platform for youth to be heard In 12 countries. In South Africa, India, Lebanon, and Indonesia, for example, youth leaders have gathered to channel their struggles and hopes into calls to action aimed at heads of state.

So far, it seems leaders are listening.

“The results [of this process] will have so much impact on children,” says Chris. “It’s just so important that children are at the center.”