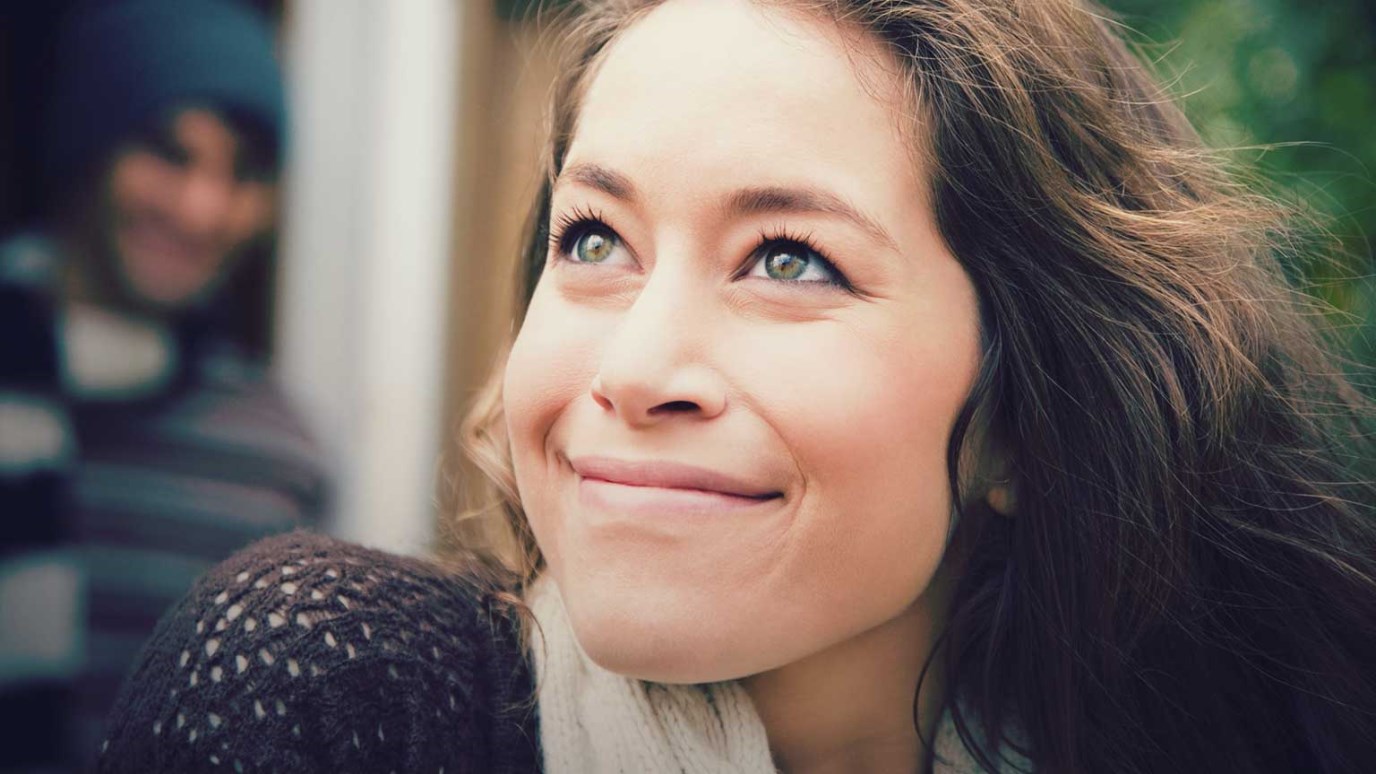 The lesson was challenging. Only two verses, but packed with meaning. The general gist? As believers, we’re all created to share what the Lord has given us with those around us. Some of us have the gift of compassion, others the gift of encouragement. But if we’re not careful, it’s easy to allow ‘junk’ to compete for space within us. The more we empty ourselves of the useless, the more the Lord is able to fill us with the useful.

The analogy in the scripture spoke of vessels made of different substances: gold, silver, wood, earth. But the emphasis is not on the exterior of these containers. It’s on the interior. Some of them are honorable vessels, but some are dishonorable. What makes the difference? Purging the ‘junk’ on the inside and allowing the Master to fill the vessel with good stuff that can be poured out on others.

I’m reminded of a lady who definitely lived up to the definition of an honorable vessel - Tabitha, also known as Dorcas. Remember her? Not much is written about her, but she clearly made a difference in the lives of the early believers in the book of Acts.

Tabitha lived in Joppa and is introduced as a disciple. She was one who followed Christ. And she was well-known in her community, “…this woman was full of good works and alms-deeds which she did,” (Acts 9:36b; KJV). Unfortunately, she became sick and died.

Her life had such an impact on the other disciples, that two men were sent to the Apostle Peter to come at once. Peter didn’t delay. When he arrived, the sight that greeted him gave Peter a small taste of the way Tabitha had been used by the Lord. A group of widows stood by him weeping and showing him the coats and clothes that Tabitha had made them while she was alive.

It may not have seemed like much, but Tabitha used the abilities God had given her and poured them out on others. She knew these widows were unable to care for themselves, and willingly gave of herself to meet their needs. She was an honorable vessel.

Peter knelt and prayed. With the words, “Tabitha, arise,” she opened her eyes and sat up. A miracle! She had been raised from the dead! Imagine the widows’ response when Peter presented Tabitha to them alive.

Tabitha had developed the habit of pouring out the gifts the Lord had given her. And when word spread that she had been raised from the dead, many people believed in the Lord. An honorable vessel. Willing to be emptied of self, and filled with the good things of the Lord. Willing to pour those good things out on the lives of others.

Prayer: Heavenly Father, Thank You for the challenges found in Your Word. Help me to purge myself of the things that are displeasing to You. Fill me with the things You want me to pour out on others. In Jesus’ name, Amen.