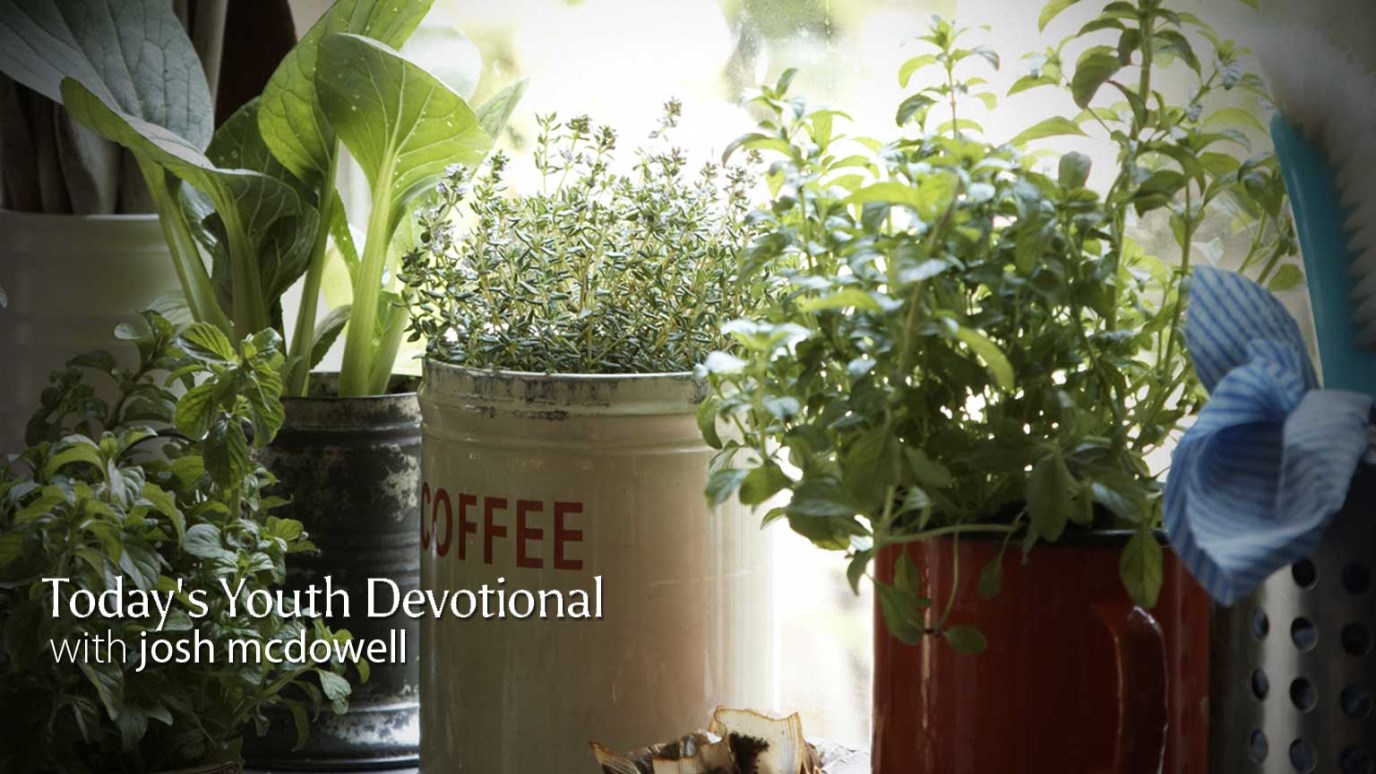 The Christian faith isn’t fuzzy. It’s focused on the real truth of what Jesus did for you.

Believe on the Lord Jesus and you will be saved, along with your entire household—Acts 16:31.

Kelly sat across the kitchen table from her friend Angelica. “I think we each have the faith that’s right for us,” Kelly said. “Christianity isn’t all there is, you know. The important thing is that you believe. ”

Angelica scrunched up her brow. “I guess,” she said. “After all, Christianity is all about being saved by faith. So I guess… it’s not that big a deal what you believe, as long as you believe it enough.”

Wrong! It is a big deal what you believe.

I was invited to debate the head of the philosophy department at a large univer­sity. We bantered back and forth about the Marxist theory of humans as economic creatures --one of the key ideas that drove communism. At one point I explained how crucial the resurrection of Jesus was to me. “Look, McDowell,” my opponent inter­rupted, “it doesn’t matter if the Resurrection happened or not. The important thing is-do you believe it happened?”

After the debate, a Muslim student said to me, “I know some Muslims who have more faith in Muhammad than some Christians have in Christ.”

“That might be true,” I said, “but the issue isn’t how much faith you have, but who you have faith in.”

The value of faith isn’t in the one doing the believing, but in the one who is be­lieved. You can have more faith than anyone on the planet. But suppose you put your faith in the potted plants in your house. Will this provide a saving relationship with God and forgiveness of sin? Why not-if believing big is what matters? Because the object of your faith is a potted plant, and plants can’t save.

On the other hand, suppose you have faith the size of a freckle, but you put that faith in Jesus Christ. Will this give you a saving relationship with God and forgive­ness of sin? Definitely! What made the difference? The object of your faith-the one you put your faith in. Jesus made the difference.

The Christian faith isn’t fuzzy. It’s objective. It’s focused on the real truth of what Jesus did for you. Faith in anything else—no matter how hard you may believe—can’t save you.

REFLECT: Is your faith in faith—or in Jesus?

PRAY: Pray for friends who put their faith in anything or anyone other than Jesus.

How Do I Find the Right Person to Date?
Focus on the Family

I'm Too Nervous to Date
Ignite Your Faith