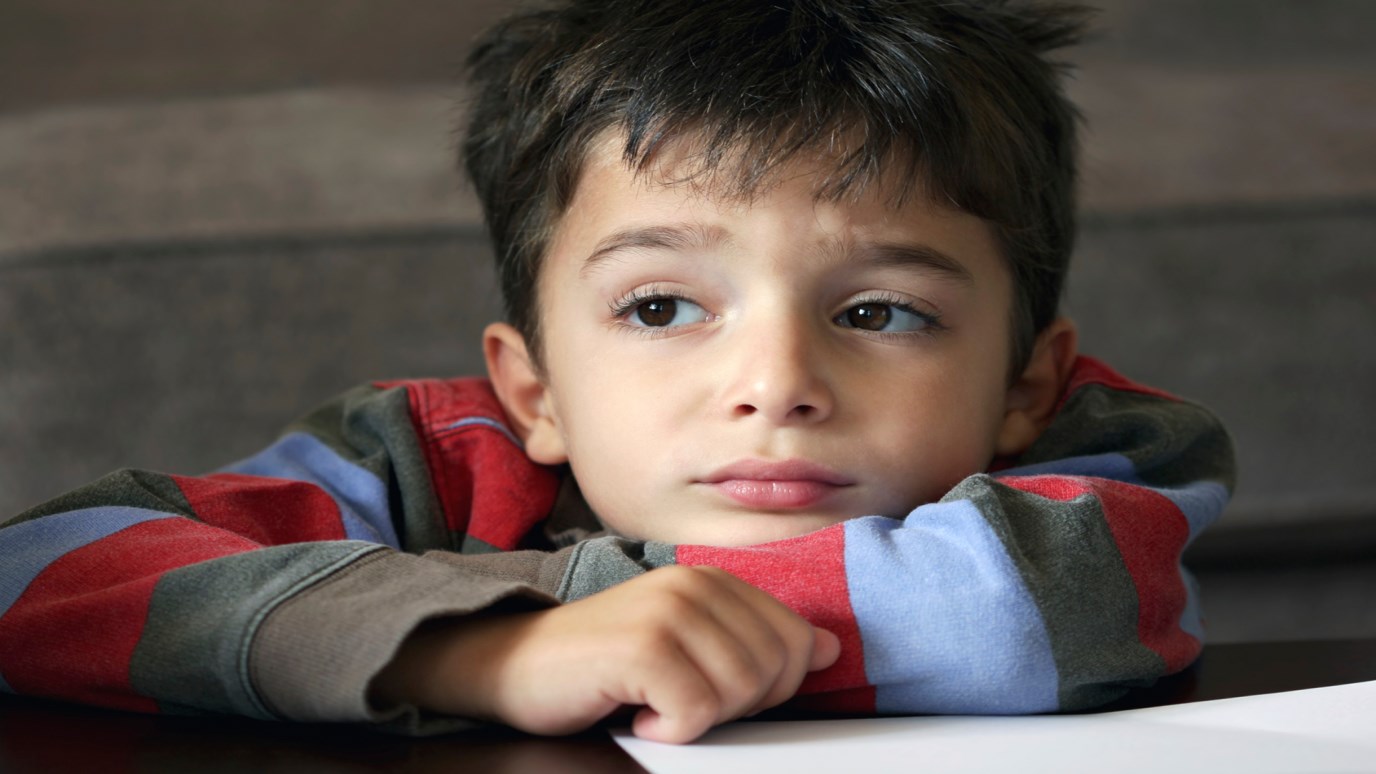 Our kids are rebellious, self involved, dismissive—and at times even harmful—because deep down inside they are deeply hurt.

I stopped playing soccer when I was six because I didn’t like getting kicked in the shins. This is a fact I am not necessarily proud of, but I unfortunately cannot change my past. I really enjoyed the sport, but the thought of playing hurt week in and week out was too much for me to handle. So I quit.

When I think of the world in which our kids are being raised, I think of that story. The postmodern generation is getting kicked in the shins. They are playing a perpetual game of preschool soccer, only, unlike me, they can’t quit when they get hurt.

The postmodern generation is a hurting generation. With divorce rates higher than ever before, the failed promise that modern science would actually make life better, the fragmented community caused by the monolithic spread of technology, and the inability to trust authority, the cards are stacked against our children.

During my years working with youth, I was shocked by this fact. I would see the pain played out in harmful relationships, self-inflicted pain, and emotional abuse. They would take their hurt out on every one they could, especially their parents. At first I just dismissed the postmodern generation as a bunch of spoiled brats who were too self-involved to become anything significant in the future. But then I realized the ‘why’ of the situation.

Our kids rebel, they are self involved, they are dismissive, distant, and at times harmful because deep down inside they are deeply hurt. What’s worse is that instead of addressing the hurt underlying the bad behavior, our initial reaction is to only address the bad behavior and further drive the pain home.

This is one of the reasons I love the ministry of Young Life. At Young Life, nobody cares if the kids are screw-ups, rebels or misfits. They love them and mend the hurt in their lives with Christ before they address any of the other behavioral problems.

First and foremost, our children need compassion. If we want to reclaim this generation for Christ, to change the ebbing tide away from Christianity postmodernism has brought, we need to start with compassion. Our children are getting kicked in the shins on a daily basis, and if we want to have any place in walking them through childhood and adolescence, we need to see the hurt and address it before anything else.

This is why the sinners and outcast of sought out Jesus. For the first time in their lives, they met a man who saw the hurt before their sin, who gave them love without their obedience. You can be your child’s shin guards against the constant kicks of an unforgiving culture. If we can be like that to our kids, if we can show the same love, grace, compassion, and understanding Jesus showed the disenfranchised of first century , healing will begin in the hearts of our children.

Are your kids hurting? How can you address the hurt in their lives this week? How does your church care for the pain of the postmodern generation?

Having a Voice in the Life of Your Family
Lifetree