Postcard to Those in Pain 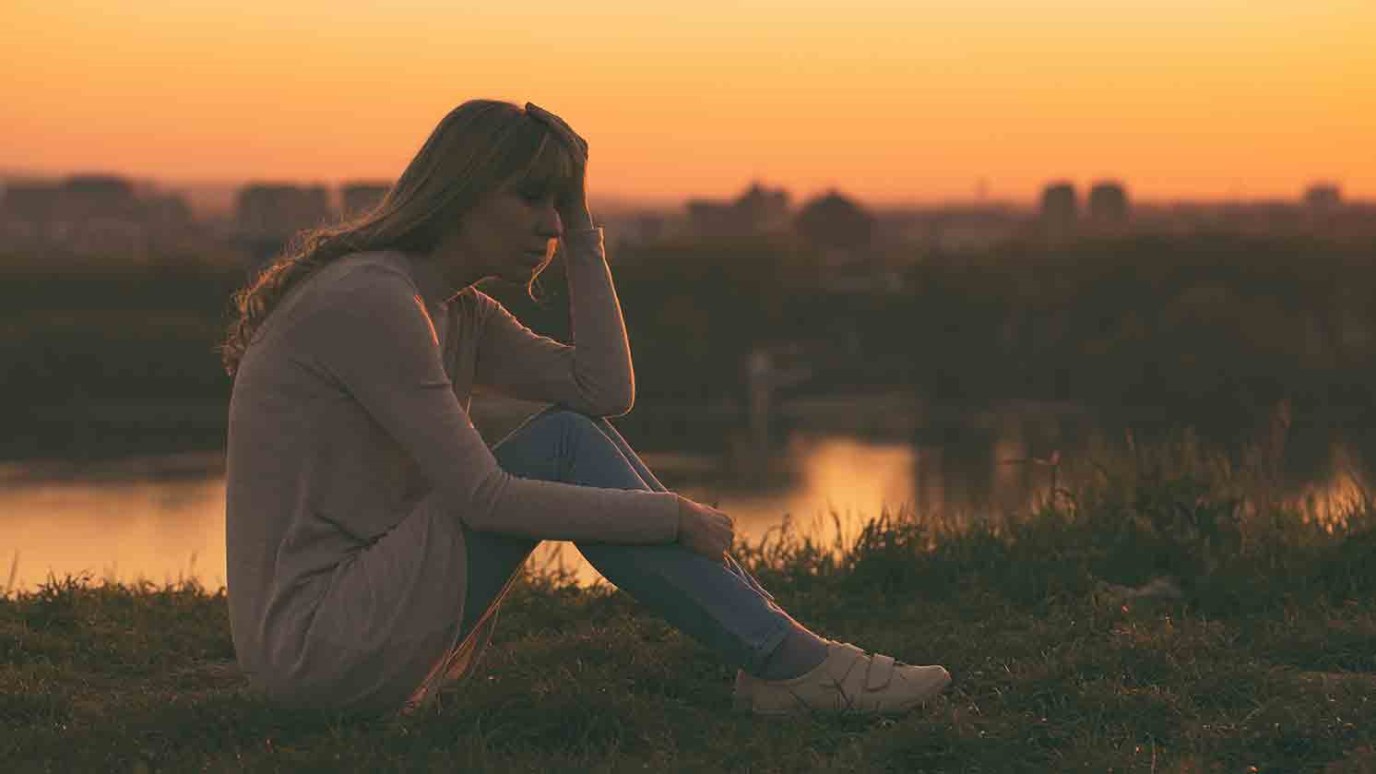 Whenever you suffer, you have a choice: you can allow pain to be a heavy stone that crushes you and makes you bitter, or you can use it as a chisel to shape your character.

One of the reasons I love music so much is it seems to be universal in its appeal. I've been in countries where I've picked up a guitar and didn't play anything really good, yet people liked hearing music. There's another language that I think is universal: the language of pain. We don't like to hear its message, but it certainly speaks loud and clear when it comes.

In Revelation 2:8-11, Jesus wrote a little postcard to a group of people in pain: the church of Smyrna, who was suffering persecution for their faith in Jesus Christ. Now, whenever you suffer, you have a choice: you can allow pain to be either a heavy stone that crushes you and makes you bitter or a chisel that shapes you.

In verse 9, Jesus told the church at Smyrna, "I know your...tribulation." In the original language, that word means to be crushed, and the picture is of a heavy stone grinding wheat or squeezing juice out of grapes. Smyrna was a huge, wealthy city filled with shrines and temples to all sorts of gods and goddesses. Because Christians were very exclusive in their worship of the one true God, it got them into trouble.

Part of this was that they were cut off from the right to make a living, and Jesus noted this: "I know your...poverty" (v. 9). In that day and age, a lot of persecution against the Christian church also came from the Jewish community, many of whom had the ears of the Roman government (see v. 9b). They would circulate reports and rumors about Christians, and this upset the Roman Empire and resulted in even greater persecution.

But look at the counsel Jesus gave: "Do not fear any of those things which you are about to suffer. Indeed, the devil is about to throw some of you into prison, that you may be tested, and you will have tribulation ten days. Be faithful until death, and I will give you the crown of life" (v. 10). Jesus offered no solution to their pain. In fact, He predicted it would get worse, and told them, "Be faithful." As Paul promised, "All who desire to live godly in Christ Jesus will suffer persecution" (2 Timothy 3:12).

But Jesus did know everything they were going through. He opened up His postcard by saying, "These things says the First and the Last, who was dead, and came to life: 'I know your works, tribulation, and poverty'" (vv. 8-9). The word know refers to knowledge by experience, not observation. That was a comfort to them. He's been through it all. He knows the end from the beginning.

Jesus also offered them the crown of life: "Be faithful until death, and I will give you the crown of life. He who has an ear, let him hear what the Spirit says to the churches. He who overcomes shall not be hurt by the second death" (vv. 10-11). Here was Jesus at the finish line, saying, "I have your victor's crown. Just keep coming—be faithful." Now, what is the second death? That's spiritual death. Those in Smyrna were facing physical death, but they'd only die once. Then they'd be with Jesus forever in eternity.

Now, most of us are not suffering like the church at Smyrna. But I want to encourage you: remember our Christian brothers and sisters around the world who are suffering and being persecuted, whose families are being hurt and threatened because they love Jesus. Remember them, and stand with them in prayer. And if you're suffering today, know this: things may get better, stay the same, or get worse. But the First and the Last has been through it. He will go through it with you, and He will be there when you come out on the other end.