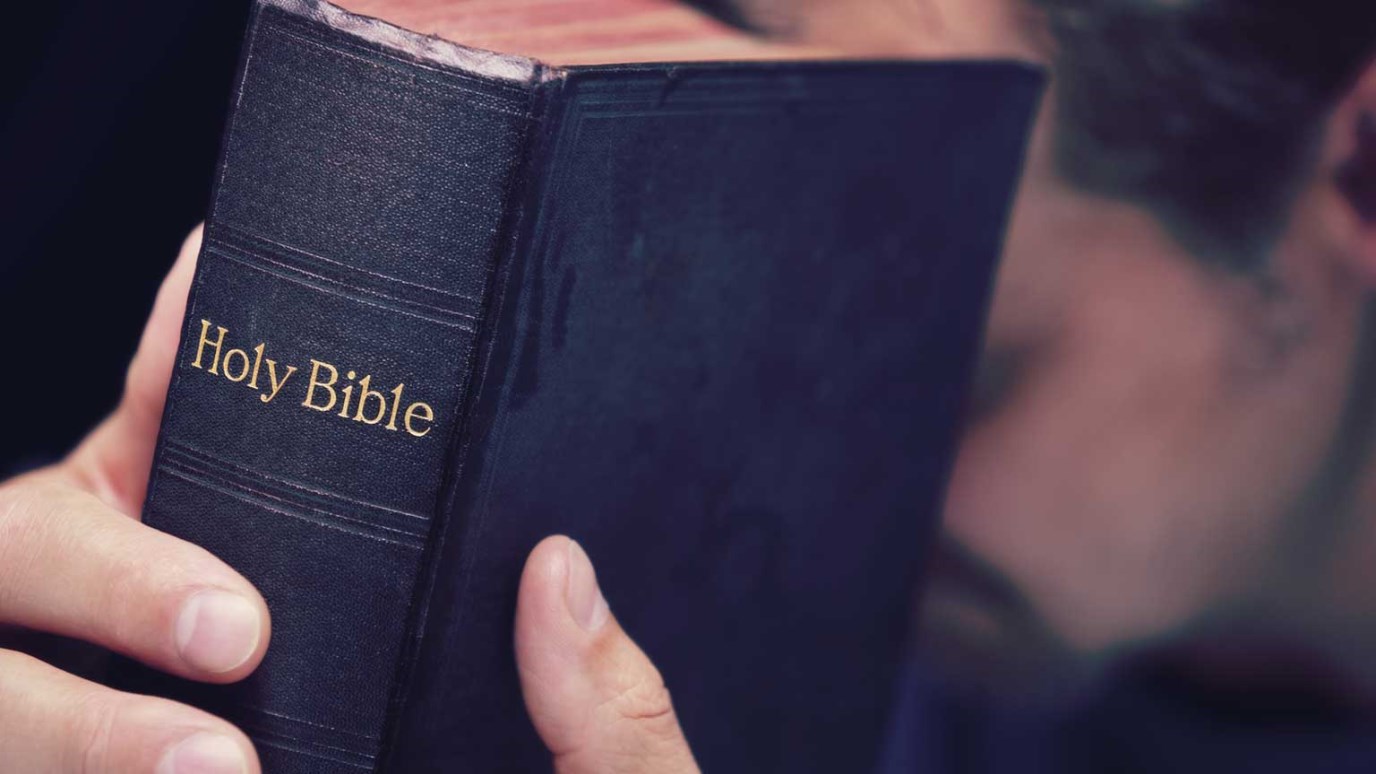 Jesus wants us to possess humility because it is the exact opposite of the disciples' greedy pride.

At that time the disciples came to Jesus and asked, “Who is the greatest in the kingdom of heaven?”

What will the citizens of the kingdom be like? “They will be something like children,” Jesus explained, as he called a little child to him and set the child in the center of the group.

Children have characteristics that the people of God are not to copy. Children do not know very much; they lack the ability to focus on any one thing for long periods; they are foolish, easily deceived. We are not to be childlike in those ways. Children have other, positive characteristics too, though Jesus was not thinking of those here either, like open-mindedness or trust. All Jesus was thinking of here was humility, which he makes clear in verse 4: “Therefore, whoever humbles himself like this child is the greatest in the kingdom of heaven.” He was stressing humility because humility is the exact opposite of the disciples’ greedy pride.

D. A. Carson says, “The child is a model, in this context, not of innocence, faith, or purity, but of humility and unconcern for social status. Jesus assumed that people are not naturally like that; they must change to become like little children.”1

The use of a child as an illustration is striking. It is a teaching device typical of what Jesus did so often and so well. But it is the words that are important, more than the illustration, and these words are more than striking. They are shocking, for two reasons.

1. Jesus changed the nature of the question. The disciples had been asking about greatness in the kingdom they believed Jesus would establish and were assuming that greatness in the kingdom was all they had to worry about. They assumed they would be in it. But instead of answering them only on that level, Jesus explained that unless they possessed a nature that was entirely different from what they were betraying by their question they would not even enter the kingdom. Forget about who was going to be most important, Jesus said. What they needed to worry about was being there at all!

It was similar to the way Jesus answered when people asked him why God allowed some apparently innocent people to be killed by Herod’s soldiers or others to be killed when the tower of Siloam fell over on them. Jesus said that they were asking the wrong question, not why these others suffered but why they themselves had not, since they were sinners. The question should have been: “Why am I not in hell at this moment?” (Luke 13:1-5).

Obviously, we have much to learn if we are to learn the ways of God.

2. Jesus insisted on the disciples’ conversion. This is the point D. A. Carson made in the words I quoted earlier. In order to enter the kingdom people must possess the humility of children, but in order to do that they need to be radically changed. People are not humble by nature. We are self-seeking, selfish and driven by pride. What do we need if we are to become humble, trusting what God has done for us in our salvation and not what we can accomplish for ourselves? The answer is: We need to “turn” about or “be converted,” which is God’s work. We need to pray the prayer of Jeremiah 31:18, “Turn me, and I shall be turned, for you are the Lord my God” (my translation). We “must be born again” (John 3 :7).

How do we know if we are converted? The evangelical bishop J. C. Ryle used these words to insist that “the surest mark of [any] true conversion is humility.”2 It is when we humble ourselves in order to trust Jesus alone to save us that we can be sure we are converted.