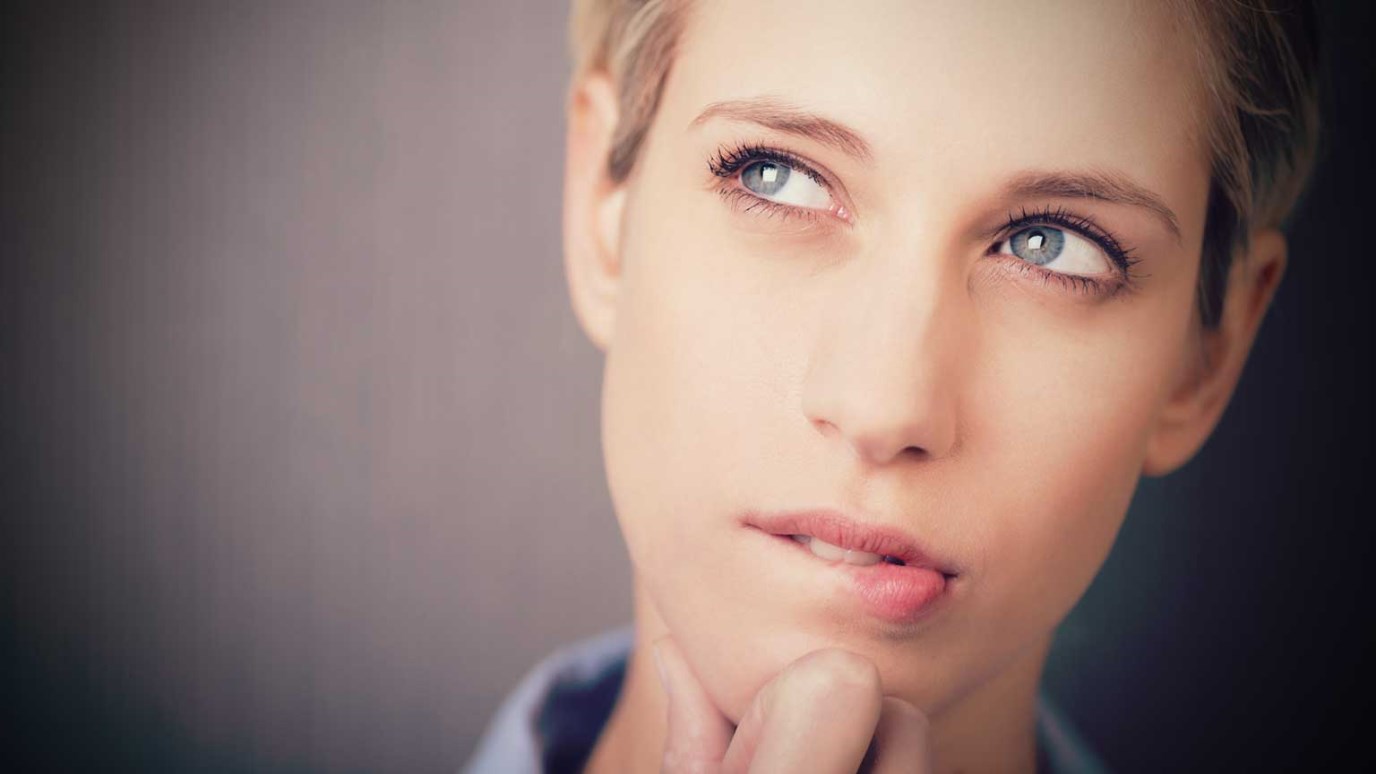 “The heavens declare the glory of God, and the sky above proclaims his handiwork” (v. 1).  - Psalm 19

Metaphysics is the study of that which transcends the physical realm accessed by our five senses. Every worldview has its own answer to the single most important metaphysical question: What principle makes sense of the diversity of creation? Is there something that explains the existence of the universe and demonstrates how the tremendous variety of “things” (dogs, stars, flowers, sand, and so on) all fit together as pieces of the whole?

Christian theology has always said that this unifying principle is the Creator who stands above all things. God is the one who makes sense of everything. Non-Christian philosophers have suggested that an abstract concept, such as reason serves as the unifying principle.

The nineteenth-century French thinker Auguste Comte was dissatisfied with both theological and philosophical views of metaphysics and turned to sociology. He said human society passes through three stages as it matures. In the stage of infancy, religion dominates one’s study of the world. Philosophy is the means by which the world is understood in society’s adolescence. Adulthood comes when empirical science alone is used to comprehend reality.

A movement called positivism expanded upon these theories. Denying that we could get to a single explanation for all things, positivism tried to understand each of the many particulars in our universe “scientifically.” Since nothing brings unity, everything is relative. There is no final standard or ultimate criterion of transcendent truth, so we might as well give up our search.

Logical positivists said a statement has meaning only if it is empirically verifiable. If the senses cannot test it, we can have no knowledge of it. This principle guides most scientists today even if they do not call themselves logical positivists. Yet the idea that a statement has meaning only if it can be empirically verified is self-refuting. This maxim itself cannot be tested empirically; there is no way for the five senses to verify it. It is therefore meaningless according to the guiding idea of logical positivism. Logical positivism fails as a viable worldview if its basic tenet has no meaning according to its own standards.

Many scientists say that a Creator does not exist or that there is no way of knowing if He exists because we cannot see, hear, taste, touch, or smell Him. Today’s passage, however, states that there is empirical evidence to support the existence of God. Creation testifies to the reality of God (Ps. 19:1–6; Rom. 1:18–32). Take some time this week to find and make use of a good apologetic resource that discusses the evidence for the Lord’s existence.