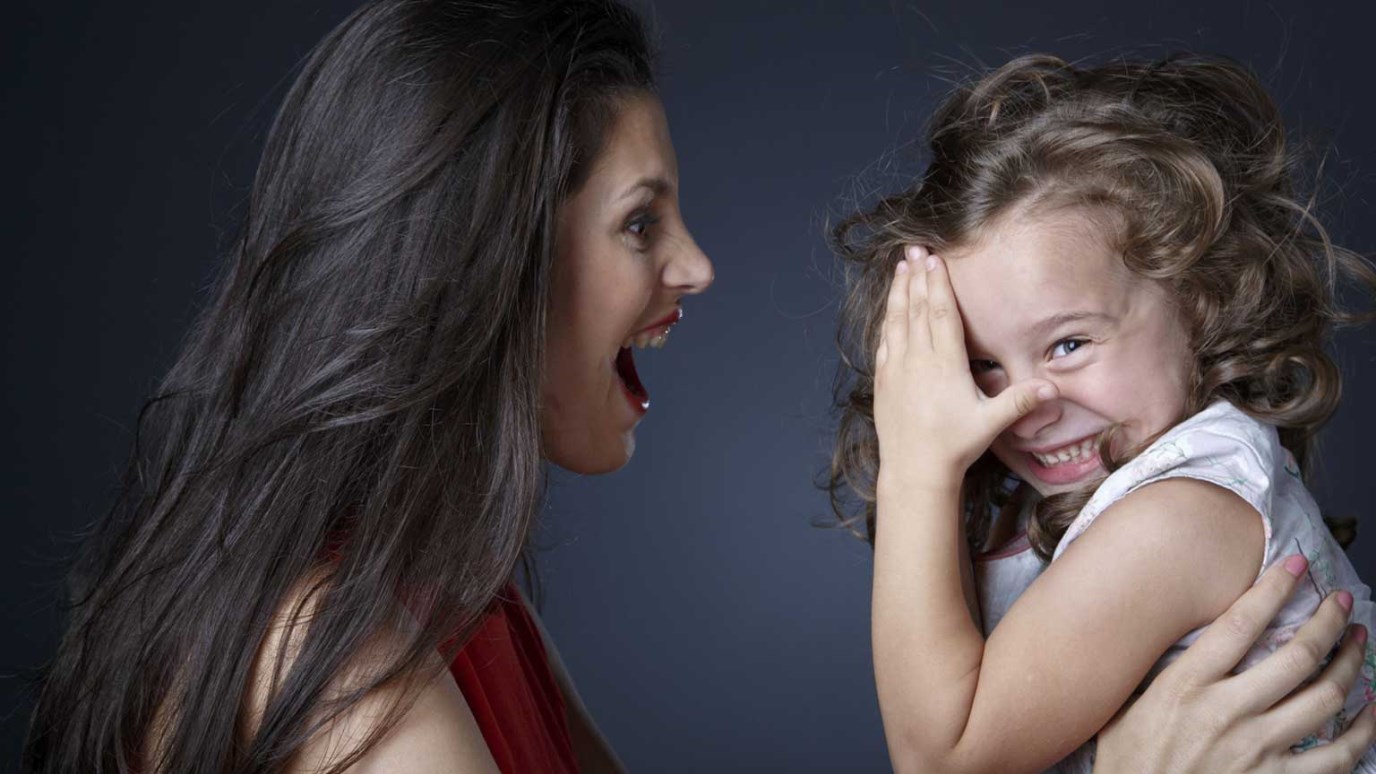 Perhaps if we knew the proper reasons, and limited our yelling to them, there’d be more kids smiling when we raised our voice.

Have you ever caught yourself yelling at kids you don’t even have? My parents sure did. To this day, I have no idea who all those young people were that they were upset with, but I’m sure that one of them was definitely me.

There are a lot of kids out there who have lingering images of their mother or father that are hard to shake. The face is red, the bottom lip curled in frustration, the voice filled with exasperation, and the sheer volume of the words coming from that face still makes their eardrums hurt. In a bit of defense for these parents, what that child or teenager did just prior to the “Look, I can make my face imitate Lucifer’s” event, explains a lot of what that child is receiving. But it doesn’t justify it.

Collective truth: kids know how to push our buttons—buttons that are often hardwired to nuclear devices within our demeanor. More so if that’s what our parents did to us. Double or triple down on the number of kids pushing those buttons and you start to worry if your face will get stuck in that expression.

We swore we’d never do the same when it was our turn. But now that it is our turn, we just… swear… really loud. Maybe you don’t use actual profanity, but the volume you put behind your righteous frustration still has an expletive impact. Scorched earth policies, brain wave activated flame throwing, and take-no-prisoners anger has been known to come out of mom’s that held the “Most Likely to Take Mother Teresa’s Place” status in their high school yearbook. It’s what happens when you haven’t had a decent nights sleep for several years.

We weren’t designed by God to respond well to being yelled at. That’s why it usually brings the worst out of kids. When someone is venting their anger towards a child at a high volume, it activates defense mechanisms that shouldn’t have to be called upon when dealing with someone who is supposed to love them so much.

One way to keep yelling under control is to maintain a clear understanding of the proper use of yelling. After all, God invented yelling. Just not for the purpose we usually use it for. Perhaps if we knew the proper reasons, and limited our yelling to them, there’d be more kids smiling when we raised our voice.

There are three God-given reasons to yell at a child:

The apostle Paul made figuring out the proper use of volume easy when he said:

“Do not let any unwholesome talk come out of your mouth, but only what is helpful for building others up according to their needs, that it may benefit those who listen” — (Ephesians 4:29).

If God granted exceptions to these rules, what do you think they should be?

What have you learned to do regarding your frustrations with your kids that keeps you from ramping up your volume to toxic levels?

Bullying: How to See Your Way Through the Storm
Dr. James Dobson

Noticing What’s Right in Front of Me
Alexandra Kuykendall