Position of the Heart 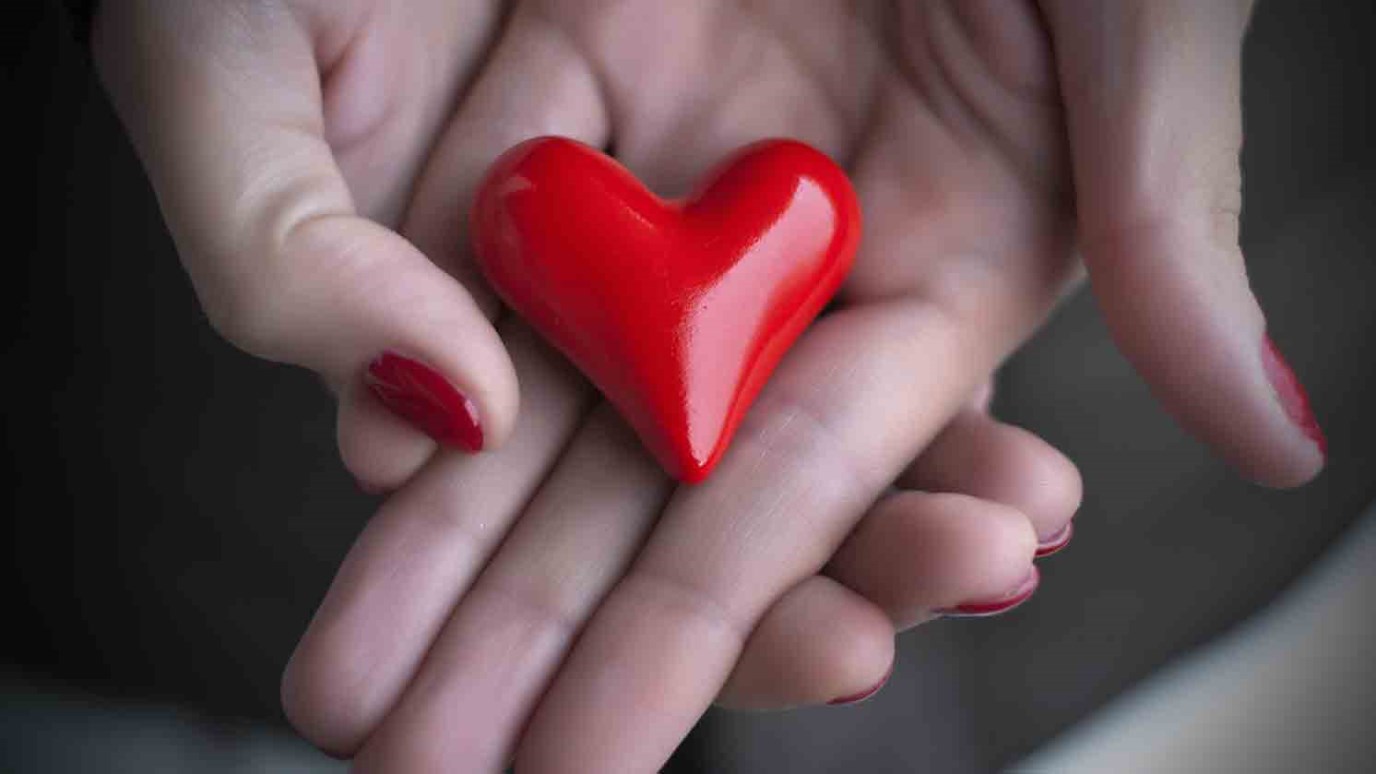 Your title or social position is no reason for pride or vanity. What does God see when He looks upon your heart?

Do nothing out of selfish ambition or vain conceit, but in humility consider others better than yourselves.  –Philippians 2:3

“It’s good to be king.”  The Old Testament ruler named Nebuchadnezzar felt that way, and built monuments to his own greatness everywhere—including the Hanging Gardens of Babylon, one of the Seven Wonders of the World.  But through the prophet Daniel, God served warning and finally had him driven from the palace, forced to live like a beast of the field.

Position is no reason for pride or vanity.  The Bible teaches us that every ruler has his place because God put him there.  It’s no wonder that the Jabez life requires watching out for pride of position.

Professional athletes enjoy a lofty position in our society.  Everything is given to them—money, women, parties, friends.

When Justin Armour was a rookie wide receiver for the Buffalo Bills, he didn’t want to succumb to the “rock star” life and all its temptations.  After all, he was only a football player.  Why should have the pride of a king?  The first time he was invited to a party, he couldn’t believe the lifestyles and indulgence that were paraded.  “I had heard about things like this,” he reported, “but I was so naïve.  I got out of there as fast as I could!”

Justin was a Christian, and an unmarried one.  He had committed himself to avoiding premarital sex and anything else that might compromise his faith.  “I’d rather not have my mind polluted by those things,” he continued.  “Once you’ve been in a couple situations where there’s temptation, you learn how to avoid them and you don’t go back.”

One of his secrets is having an accountability partner.  His friend Steven Stenstrom filled that role.  “You need someone to hold you accountable for walking with Christ,” Justin says.  “Steven does that for me.  He knows everything about my life, good and bad, and there’s nothing he won’t hold me accountable for.”

Wise words.  God has increased Justin’s territory through football, but the wide receiver is careful not to stray out of bounds.

Today we use labels to help us establish a pecking order:  CEO; Corporate Vice President; Chairman of the Board.  Whether one is a business person, an athlete, or a church committee member, there are temptations to honor ourselves by false standards.

We know that God looks upon the heart.  We also know that He can remove us from the pedestal just as fast as He placed us there.  What does God see when He looks upon your heart?  Will you treat others more important than yourself, or will you demand the royal treatment?