Pornography Is Not a Victimless Crime 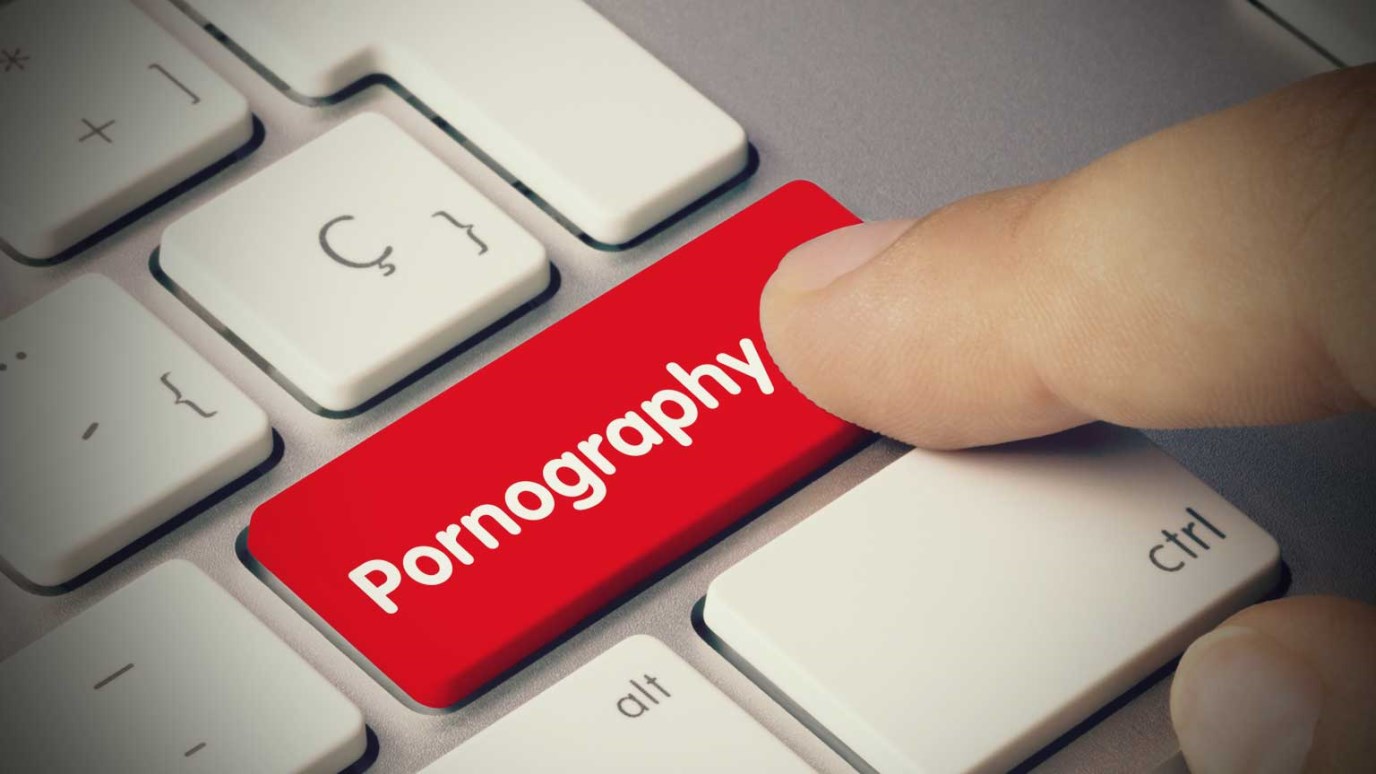 If you think pornography is a victimless crime, then think again. Our communities are saturated by the tears of its devastated victims.

"But I say to you, anyone who stares at a woman with lust for her has already committed adultery with her in his heart." - Matthew 5:28

What’s so bad about pornography? It’s not really hurting anyone. It’s a victimless crime. Right?

Pornography cheapens what God invented as a beautiful thing to be enjoyed between a husband and wife. It creates a mindset where a woman is seen as an object to be used, like a bottle of booze, and when it’s over, to be thrown away, discarded. Find another one!

Victimless crime? Not on your life. Our communities are saturated by the tears of devastated victims.