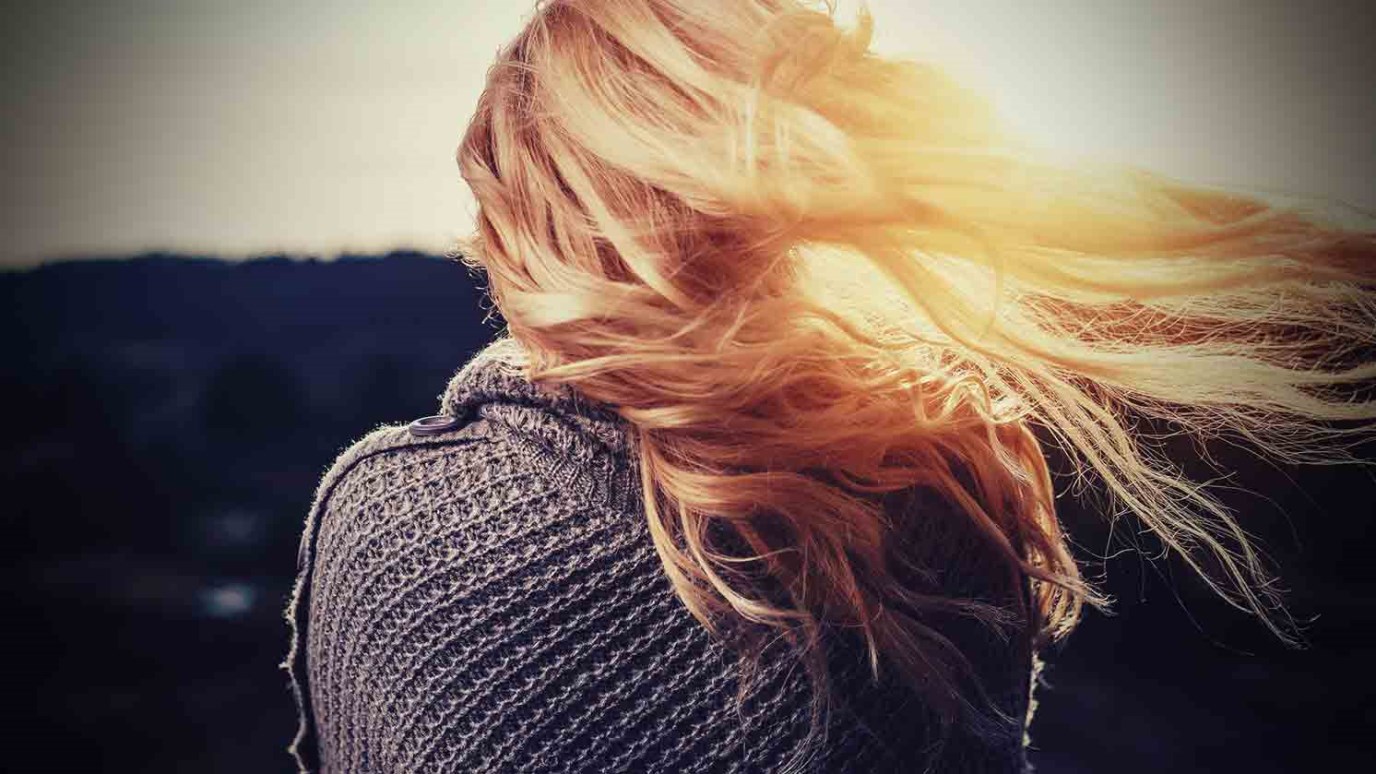 The fact of the matter is pornography and a distortion of sex is completely destroying us. Christian pastors continue to be found in infidelity, sex scandals, and secret sin. There seems to be little difference between Christians and non Christians in their sexual behavior (in fact a recent CNN article cited that 88% of non-Christians aren’t waiting for marriage, and 80% of Christians aren’t waiting either in the coming generation). A Christian’s sexual behavior can hardly be distinguished from the non believing person these days. The only difference is probably that the Christian suffers way stronger from guilt, shame, and brokenness because they know better. That was me at least. Before I was a Christian I sought almost entirely to find my identity in women. The society told me to be a man I had to sleep with a lot of girls, and so I did. But it only led me down a path of more hurt, guilt, and emptiness. It took me years to realize I was doing it primarily because no one in my life told me I was a man, so I had to go prove myself and remove all shadow of a doubt. I see looking back that the lack of a father figure in the home is devastating to sexual behavior. It was through these thoughts and a range of circumstances I came to Jesus and saw his beautiful redemption and fullness given freely in the cross.

The problem though was almost all my other temptations (such as drinking, smoking, etc) began to fade except the power of sex seemed to change little. I still desired to run to it when I was mad, or needed satisfaction. The only change was now I also simultaneously hated it. I would do it and then just loathe myself for doing something I knew God did not condone. It was a true Romans 7 battle of the flesh and the spirit warring against each other. I would struggle with questions such as “If I’m a Christian why do I still struggle? Why does it seem I have no power to conquer this? Am I saved? Does God love me?” On top of that I was going to a church that seemed perfect. Due to the fact they always put a clean and squeaky guy up on stage to share his testimony on Sunday, I figured I was the only one having these problems and struggles. It was right at that time I was close to throwing in the towel on my walk because it was just too difficult and depressing, when some older godly man started to share with me their struggles, their hurts, and their hard spots in their marriage. They started to be transparent, raw, and real showing the true meaning of boasting in the cross of Christ alone. At first I was amazed and shocked. I remember thinking for the first time, I wasn’t alone. It was through that period that I finally began to experience victory and see just how beautiful Jesus’ redemption was because I had freedom to struggle. The truth is, the fact that we wrestle is one of the biggest signs we are saved to begin with. Do dead people wrestle? Do corpses struggle? No. It is only because we have been made alive that we are a new creation.

Because the truth is, struggling with sin is one of the biggest signs we are saved to begin with.

So, stop looking and striving for purity, and start looking and striving towards the face of Jesus, and purity will happen as a by-product. We have to see that the cross is something done for us, to give us a perfect and beautiful relationship with our Creator. We don’t have to hide, feel guilty, or swim in shame. When you feel the need to “pay” for your sin, remember Jesus paid for it all, and with a triumphant cry declared ‘it is finished!’ God knew you were going to be messy, that’s the whole point of the cross! So stop worshipping sex, and start worshipping Jesus. When’s the last time sex forgave you? When’s the last time it delivered on its’ promise? Jesus is the only one who has done that. Let Him crush your idols. He is worth it. He foresaw all our sin, all our shortcomings, all the times we’d run back to lust instead of Him, all the times we’d fail, and He still joyfully came and got us (Hebrews 12:2). So rest in that fact. Rest knowing that Jesus wants you, not your stuff or your behavior. He just wants YOU.