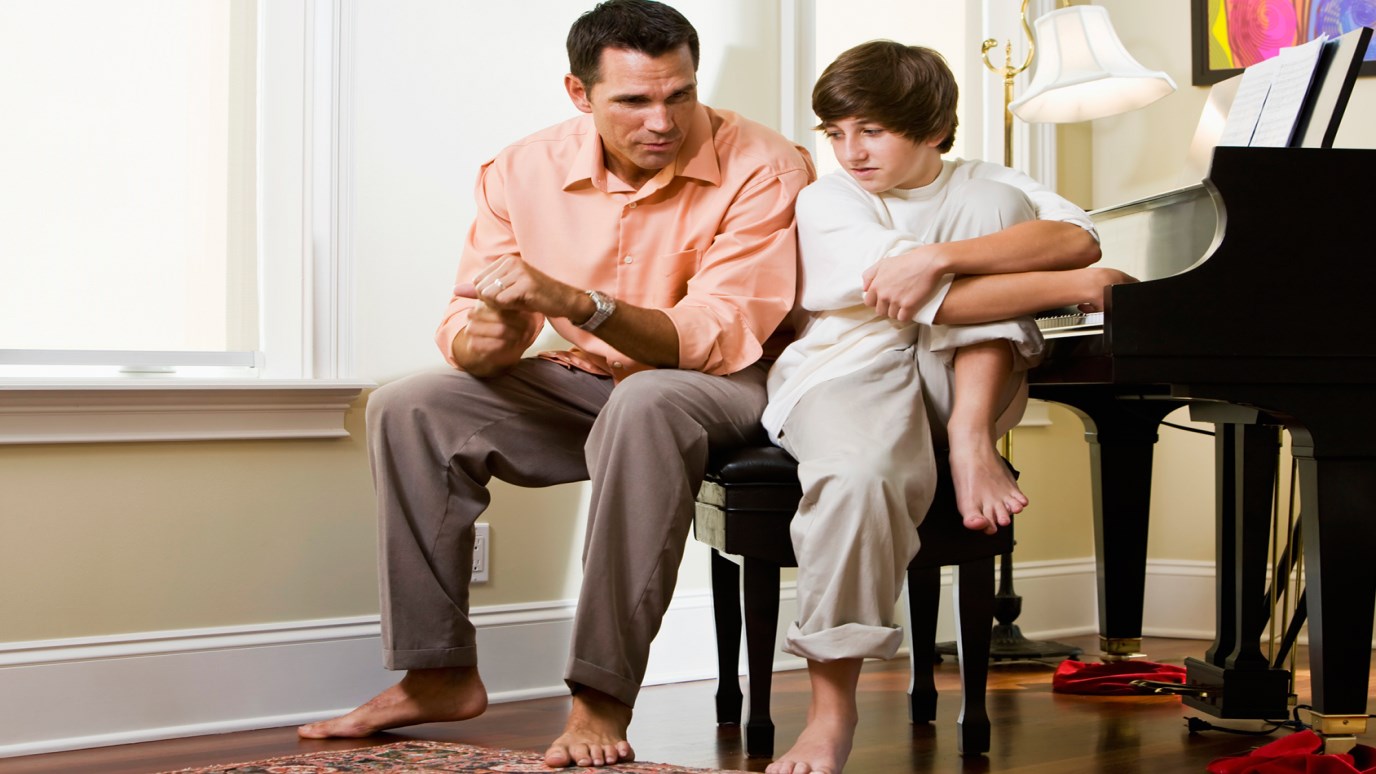 Winnifred and Danielle are modern-day 12-year-olds. But they’re not playing dress-up — they’re getting ready for a Lady Gaga concert.

Winnifred carefully curates her online profile, pushing her budding sexuality to jack up her Facebook “likes.”

“I know I look like I’m down to f—,” Winnifred says in the film.

The film explores how much social media adds fuel to the hormonal fire. Winnifred posted a revealing picture of herself with her bra showing. Why?

“It’s awkward, and we’re getting messages from everywhere that are saying, ‘If you dress this way, you are going to be either treated well or you’re gonna feel powerful,’” Winnifred told ABC News’ Juju Chang

Sex is power, and that’s how a lot of girls and boys seem to feel these days.

“My message to my daughter is, sexuality is a wonderful, beautiful thing. You should embrace it. … It’s not the only type of power you’re gonna have. Unfortunately, it is in the culture the first power that they feel … where 13-year-old girls can have influences on grown men,” Bonjean-Alpart said.

“You don’t think they realize that?” she continued. “It feels good to have power. … You don’t want to abuse it. Don’t take it for granted. You need to find a balance.”

I don’t consider myself an alarmist, but it’s clear that the dangers of instant media connectivity combined with raging hormones, natural sexual curiosity and insecurity have combined to create a perfect storm for pornography to become a new normal for today’s preteens. These are girls that are 11,12, and 13 years old who have stepped into a world of adults without any protection or wisdom to process and filter what they see.

For the grace of God has appeared, bringing salvation for all people, training us to renounce ungodliness and worldly passions, and to live self-controlled, upright, and godly lives in the present age, waiting for our blessed hope, the appearing of the glory of our great God and Savior Jesus Christ, who gave himself for us to redeem us from all lawlessness and to purify for himself a people for his own possession who are zealous for good works. (Titus 2:11-14 ESV)

This is a tough one, but a critical topic to prayerfully approach with your kids! May you be filled with God’s wisdom and grace as you seek to keep your kids in between the lines and on the road of life…

How to Move From Helicopter Parents to Lighthouse Leaders
Dr. Tim Elmore