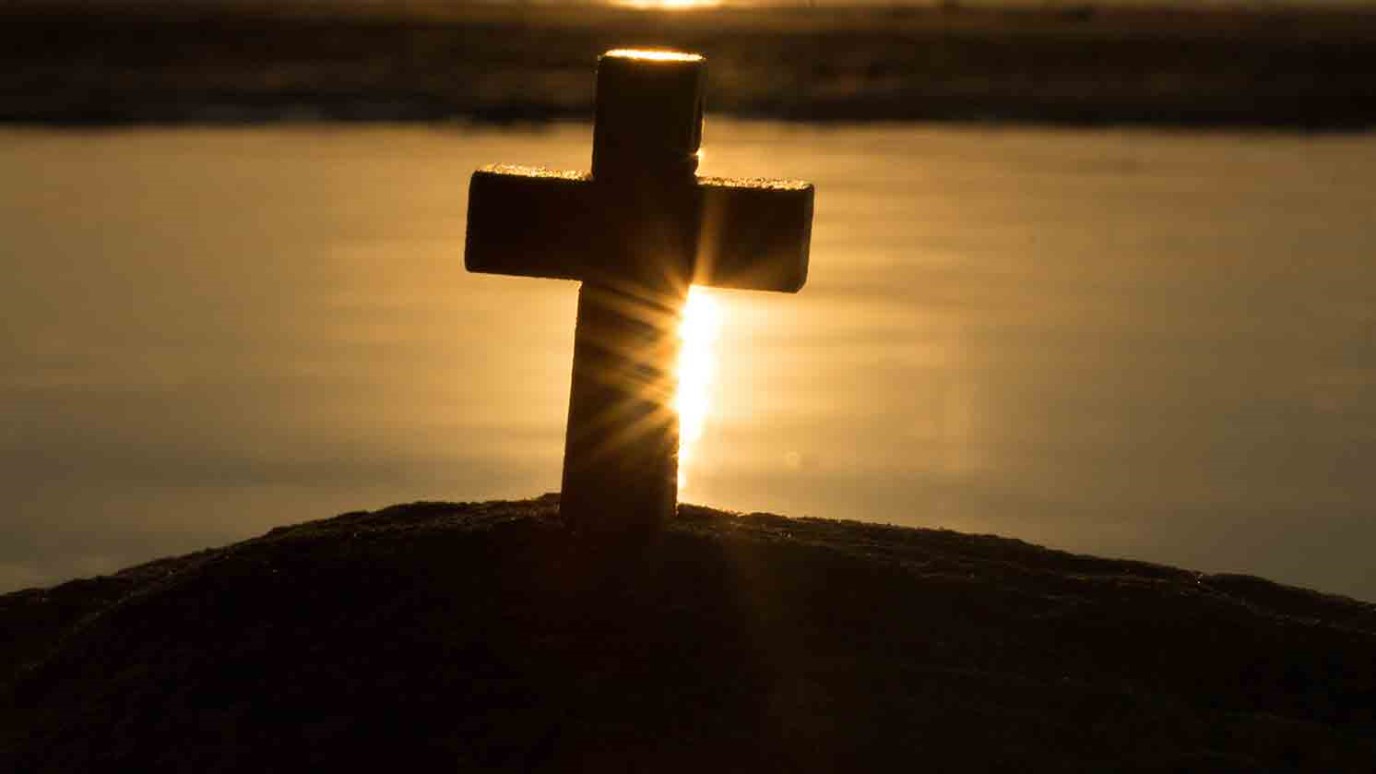 First-century Christians knew what Jesus meant by taking up a cross. It meant complete abandonment that will take you through persecution and, if need be, unto death. Jesus needed more than popularity to inspire that.

In an interview in 1966, John Lennon of the Beatles said, "Christianity will go. It will vanish and shrink. I needn't argue about that. I'm right and I will be proved right. We're more popular than Jesus now; I don't know which will go first, rock n' roll or Christianity." That set off a huge negative reaction in the U.S., with angry fans burning Beatle records and merchandise.

Lennon's comment was fairly arrogant, but it's nothing compared to a quote from Voltaire, the 18th-century French atheist. He wrote, "In 20 years, Christianity will be no more. My single hand shall destroy the edifice it took 12 apostles to rear."

People in the first century knew what Jesus meant by taking up a cross. It meant complete abandonment. The idea is that you embrace Christ with an absolute dedication that will take you through persecution, that will take you even, if need be, unto death. For that, Jesus needs to be more than just "popular" to you.

I remember getting laughed at as a young believer because I had a Christian bumper sticker on my car. And I felt pretty proud: "I'm suffering persecution!" Then I read Foxe's Book of Martyrs and found the stories of people who were completely abandoned to Christ.

Some people worry about what they would do if somebody threatened their life unless they denied Christ. Well, I wouldn't lose sleep over that one. I think God is able to give you a supernatural strength at that time that you don't know you could have. But it begins by an absolute commitment to Christ.

Jesus promised that "He who finds his life will lose it, and he who loses his life for My sake will find it" (Matthew 10:39). That level of commitment is shown in the epitaph on the grave of John Knox: "Here lies a man who feared God so much that he did not fear any man."

I pray that we'll be so completely abandoned to Jesus Christ that those words can be said about each of us.