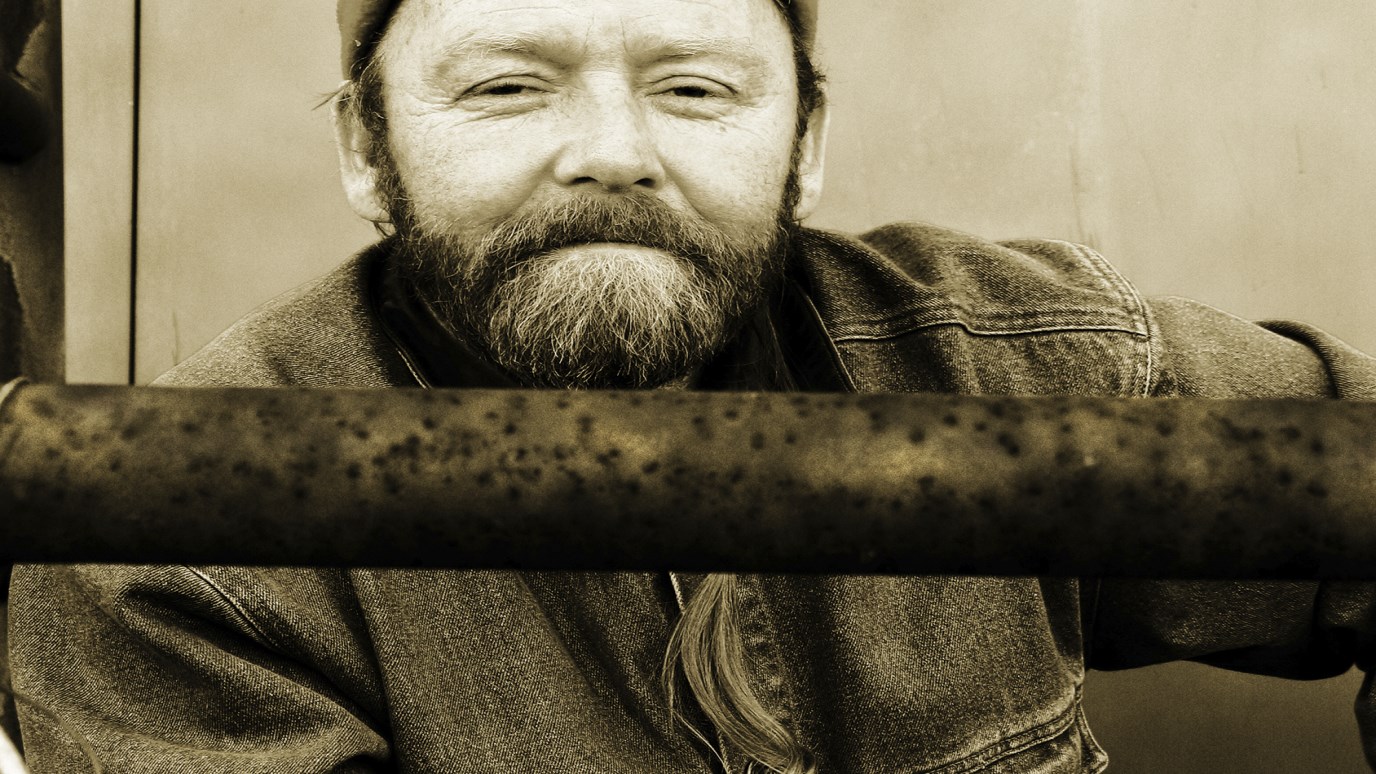 Do you ever judge the poor? You shouldn't—they have a better chance of getting into Heaven than you do!

Listen to me, dear brothers and sisters. Hasn't God chosen the poor in this world to be rich in faith? Aren't they the ones who will inherit the Kingdom he promised to those who love him?

Does this offend your sensibilities? Does it somehow seem like a “mean” thing to say? It isn't. It’s just a fact. Consider 1 Corinthians 1:26-29:

Remember, dear brothers and sisters, that few of you were wise in the world’s eyes or powerful or wealthy when God called you. Instead, God chose things the world considers foolish in order to shame those who think they are wise. And he chose things that are powerless to shame those who are powerful. God chose things despised by the world, things counted as nothing at all, and used them to bring to nothing what the world considers important. As a result, no one can ever boast in the presence of God.

God has consistently chosen the poor, both here and abroad, more often than He has chosen the rich. Do you ever despise the poor? Do you ever look down on them? Judge them? Think of yourself more highly than them? Don’t hold onto that attitude, friend. They have a better chance of getting into Heaven than you do.