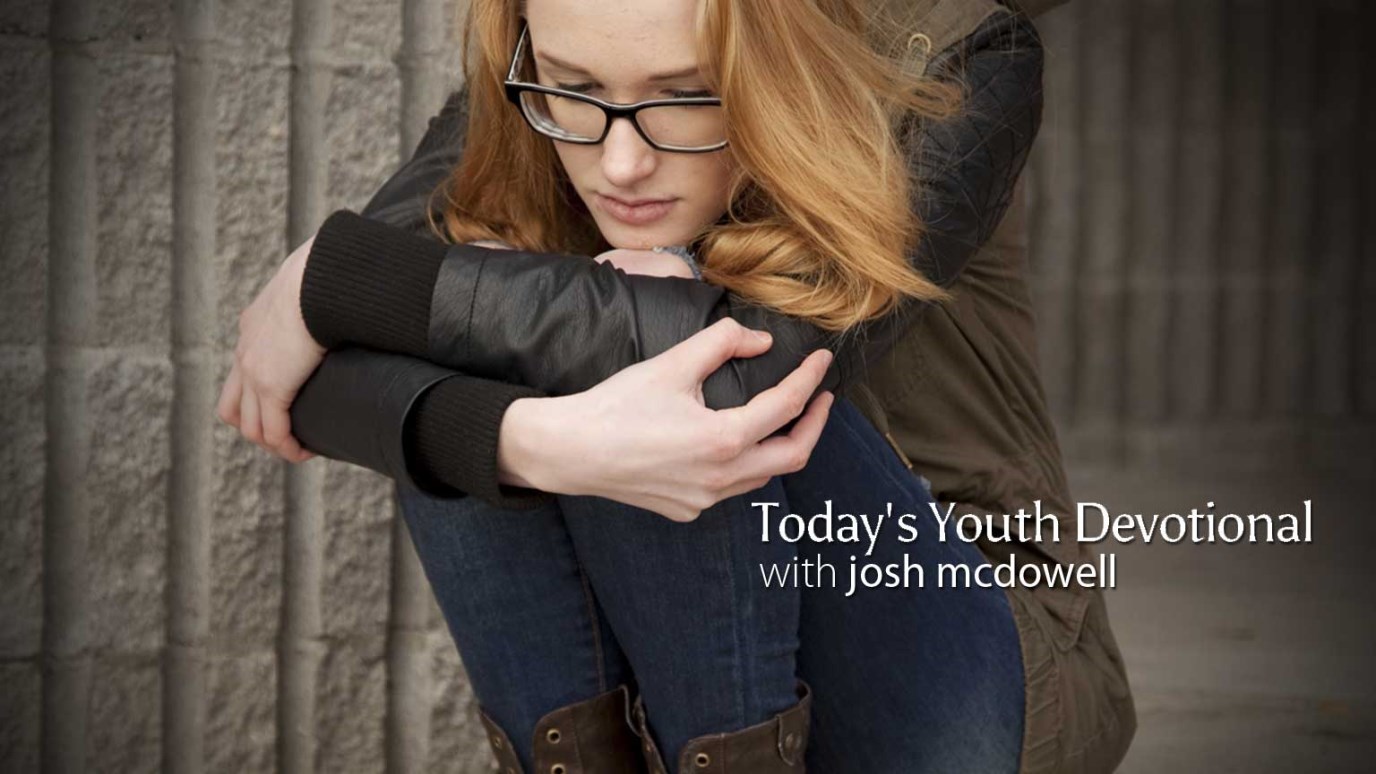 Doubt isn’t the opposite of faith; it’s the forefather of faith.

Thomas has been the victim of a lot of bad press. Okay, so his reputation isn't as bad as that of Judas, the guy who betrayed Jesus. He might not even rank with Peter, who denied the Lord three times on the eve of his crucifixion. But Thomas is usually classed among the “bad boys” of the disciples, the twelve men closest to Jesus during his three years of ministry.

Thomas owes his bad-boy reputation to an incident following Jesus’ resurrection. Jesus had appeared to the disciples behind closed doors. But Thomas wasn't with them. When they told Thomas the news of Jesus’ resurrection, he responded, “I won’t believe it unless I see the nail wounds in his hands, put my fingers into them, and place my hand into the wound in his side” (John 20:25). When Jesus later appeared to Thomas, the Lord took him up on his offer. He said, “Put your finger here and see my hands. Put your hand into the wound in my side. Don’t be faithless any longer. Believe!” (verse 27).

Many people come down hard on Thomas because of his doubt. But they forget that none of the other disciples believed until they, too, had seen evidence of the Resurrection. Everyone else had already seen Jesus’ hands and side. What’s more, Jesus didn't say to Thomas, “You should never have doubted.” Instead, he showed his disciple the evidence and then said, “Stop doubting.” And finally, when Thomas did see the evidence, he uttered one of the great confessions of faith in history, calling Jesus, “My Lord and my God!” (verse 28).

For some reason, we let ourselves think of doubt as only a bad thing. “Real Christians don’t doubt,” we say. That’s a myth. Doubt isn't the opposite of faith; it’s the forefather of faith. Doubt doesn't cancel faith; it should give way to faith. In fact, as in Thomas’s case, doubt can be the impetus that leads us to the truth.

“Faith grows through seeking truth, and the seeker must ask questions, and questioning means ‘honest doubt,’ ” write Gordon and William Brown in Romans: Gospel of Freedom and Grace. “The original meaning of the Greek word for ‘doubt,’ skeptikos, is ‘inquirer.’ ”

The Thomas myth, that real Christians don’t doubt, doesn't come from the Bible. The lessons to be learned from Thomas’s experience are that doubt is natural, that you can be honest about your doubts, and that honest doubt should give way to faith when Jesus reveals the truth to you. Jesus doesn't want you to hide your doubts from him. He loves you, and he understands your questions.

REFLECT: What doubts keep you from following Jesus completely?

PRAY: Share your doubts with God and allow him to answer them in his own way.

If Only You Knew
Crossroads Global Media Group

Looking Out for Number One
Josh McDowell

When Sin Gets in the Way
Josh McDowell