Politics and the Holy Spirit 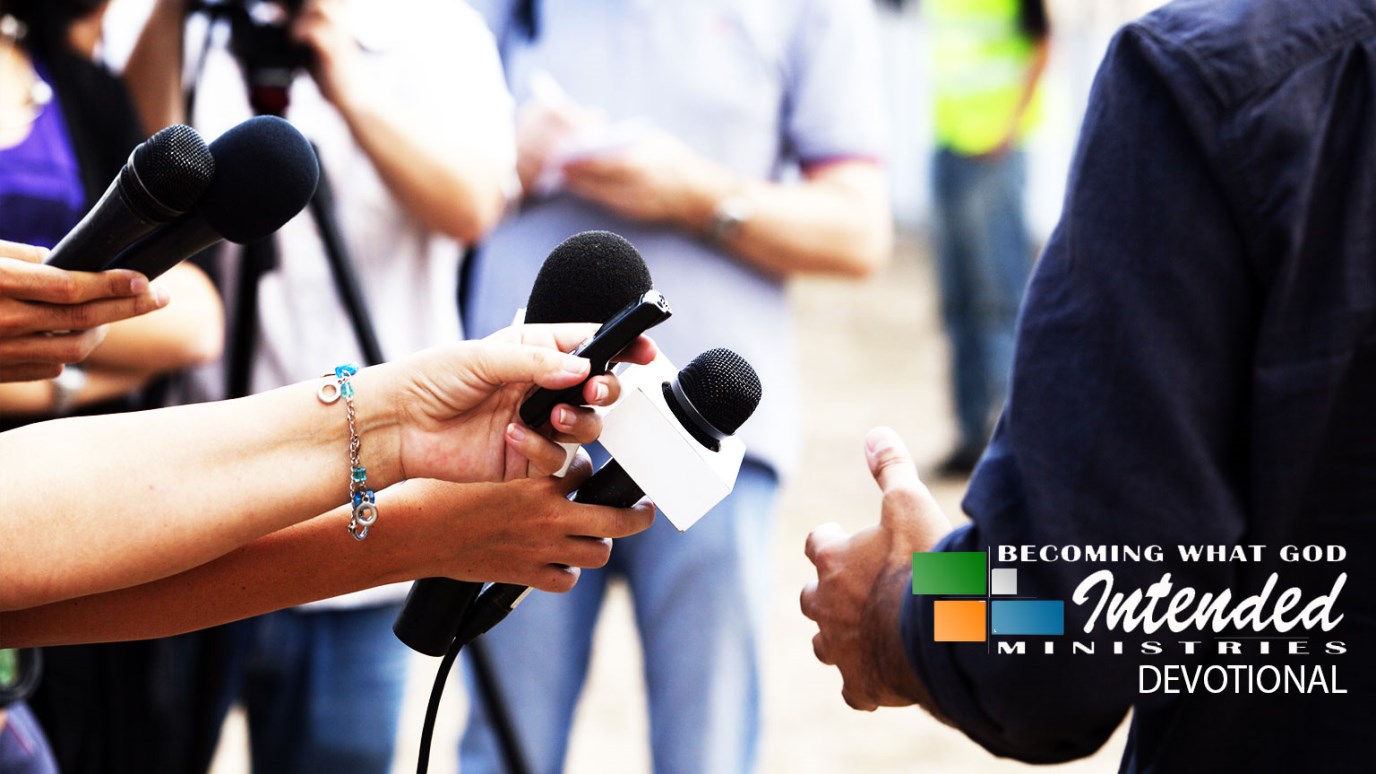 God does not only work in human hearts to bring them to himself, He also works in the realities of this world through the Spirit.

In the book of Zechariah, the prophet is given a number of visions concerning the future of Jerusalem and Judea. These visions describe how the city of Jerusalem will grow and the future of Judea will be blessed. They also described how the nations will be at peace with Jerusalem. Most of the visions have to do with political events in the ancient world. Then, the Angel who is explaining these visions to Zechariah told him how these things were to be done.

Then he answered and said to me, "This is the word of the LORD to Zerubbabel saying, 'Not by might nor by power, but by My Spirit,' says the LORD of hosts. (Zechariah 4:6)

They are to be done through the manipulation of the Spirit on the politics of the ancient world. God does not only work in human hearts to bring them to himself, He also works in the realities of this world through the Spirit. The Spirit is resident upon this planet while the Father and Son are resident in heaven. It is his job to work all things together for good for those who are loving God and have been involved in the purposes of God. The Spirit’s working touches all of the affairs of this world. So amidst all the evils of this world, God the Spirit is working with the realities of the world for the good of the people of God.