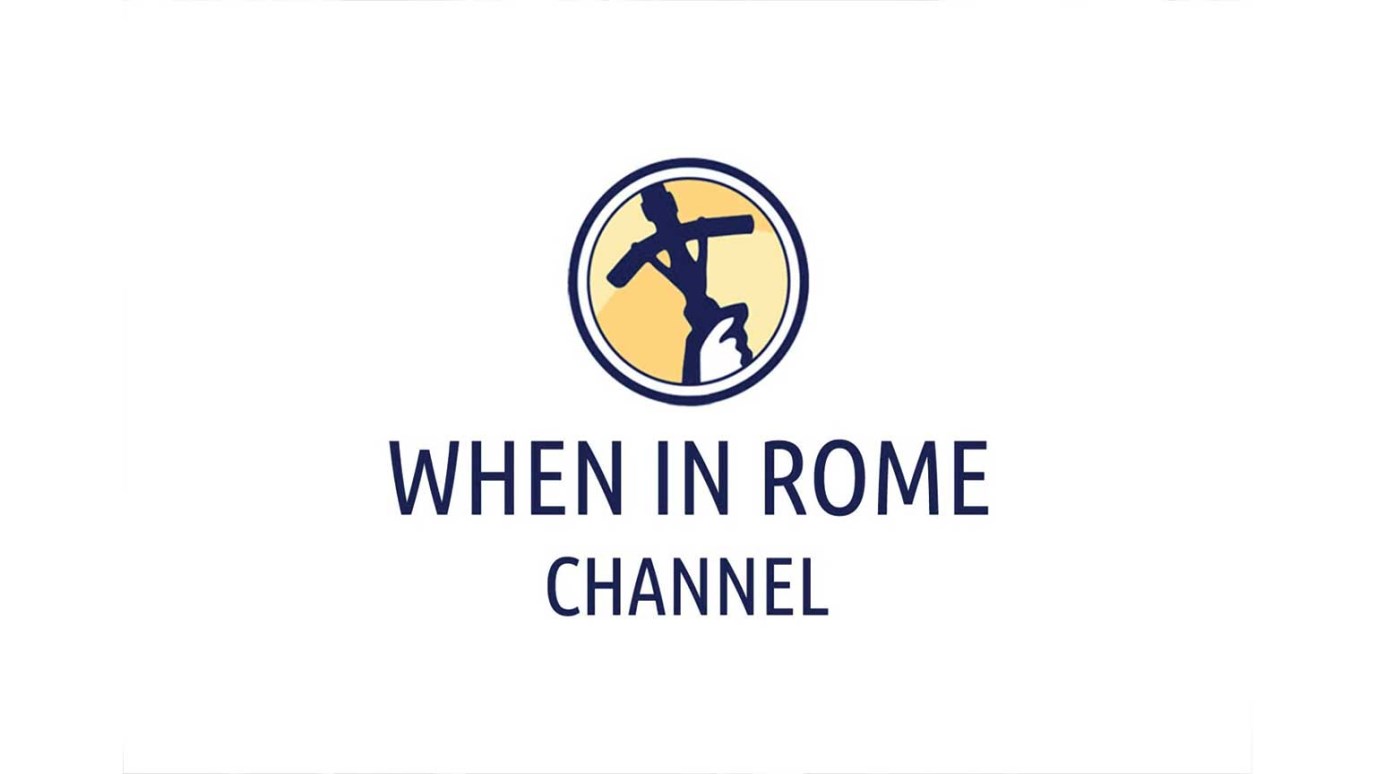 Karyn Shorter writes why she finds hope despite her concerns about the future of the United States of America and about the world at large.

The nights were long and deep and the days short and shallow. I moved from restaurant to restaurant in the dark.

I nervously said hello to hopeful candidates and fellow volunteers. Where the omens were not in my favor, I told myself, “My candidate worked hard. He made a lot of phone calls and knocked on a lot of doors. I worked hard too. Hard work will be rewarded.”

Locally and nationally, voters put my mantra to the lie. My candidates gave concession speeches and I cried for their disappointment and my own. The polls were on my side. Logic was on my side. The money was on my side. I lost. I could not reconcile my efforts and theirs with the results, regardless of the amount of esoteric commentary I heard.

Confusion turned to doubt about the merit of struggling against the onslaught of bad ideas. I felt as if the darkness in the American soul was dragging us into a desolate valley, and the recent election illustrated to me I could not work hard enough to resist that heavy weight.

The days had turned, becoming longer and brighter. I realized the value of the institution created by the one person who resisted the pull of our basest temptations. Jesus built His Church upon Peter, and He reassures us through the Gospels—no war, political leader or pope is without account in His plan.

Matthew 2:6 10 and 14: “You will hear of wars and reports of wars; see that you are not alarmed, for these things must happen, but it will not yet be the end…And then many will be led into sin; they will betray and hate one another…And this gospel of the kingdom will be preached throughout the world as a witness to all nations, and then the end will come.”

Jesus was intentionally vague about the circumstances of these wars and betrayals—many instances of these had already happened in the Old Testament and yet it was not the time for the end. So too would each of these things happen in every age, but it would not be the time.

The words "these things must happen" reveal to us God's ability to take evil people and events and use them as a part of His plan. His words are a reminder that we do not know the day nor the hour, but it is also a reminder He has never abandoned us. America may seem lost, but wherever she goes, God has a plan to bring out His goodness.

The recent conclave and selection of Pope Francis was a comforting experience. Initial surprise and concern turned into joy and awe. How unwell was Pope Benedict XVI? Who would the next Pope be?

I reflected on the process of selecting the next Pope and was consumed with relief. There would be no campaigning, no grandiose promises, no disappointment in the selection. Christ's words and Pope Benedict's actions gave me the faith and hope in the Church I had so desperately been lacking in my national government.

Pope Benedict himself was so confident in the Church's ability to carry on Christ's mission he willingly stepped down for health reasons. He did not step down because of a wire-tapping scandal or a sexual affair as so many disappointing secular and religious leaders have done. Pope Benedict freely and consciously chose to let the Church continue to follow a vivacious and dynamic path towards Christ, at the sacrifice of his own prestige and power.

While I still harbor many concerns about the future of the United States of America and the world at large, I do not fear those developments. I have the assurance of 2000 years of Popes, martyrs and saints, whose lives and deaths are a part of something much bigger than their city, state or continent. Their legacy will continue to live through me and other faithful Christians until Christ comes again.

What if
Ronnie Floyd

Let God Guide You
Dr. Michael Youssef
Follow Us
Grow Daily with Unlimited Content
Uninterrupted Ad-Free Experience
Watch a Christian or Family Movie Every Month for Free
Early and Exclusive Access to Christian Resources
Feel the Heart of Worship with Weekly Worship Radio
Become a Member
No Thanks