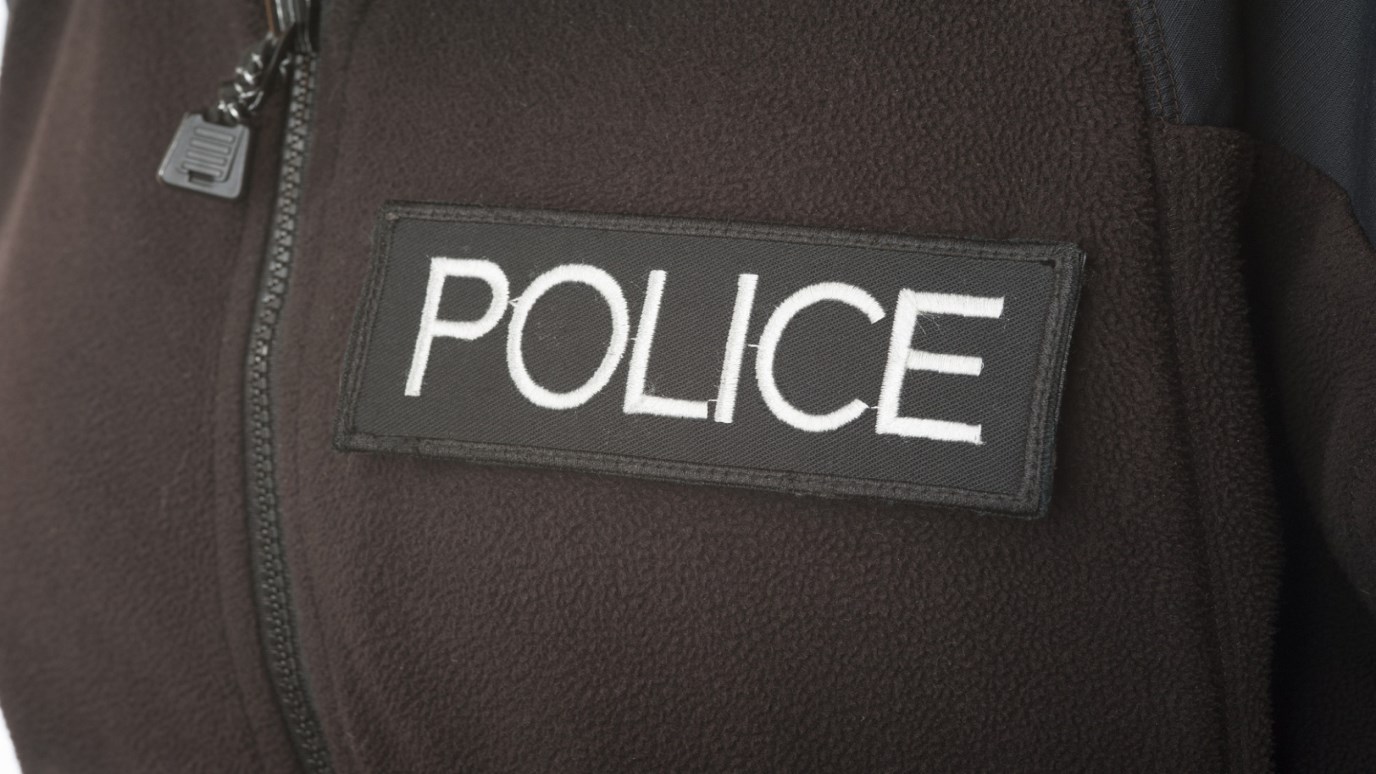 Often we grow weary of the confrontations, the conflict, and the re-parenting we have to do with kids. Tim Elmore offers two images to encourage parents in these difficult times.

Here are some common scenarios I have seen recently:

A Director of Residence Life at a university became so overwhelmed with the student conflicts in the dorms that he created sixteen new policies in one year.

A mom became frustrated at the deceitful and secretive behavior of her daughter that their relationship became adversarial and combative at home.

A high school principal began the school year excited and optimistic but decided to retire in February after describing his job as a “correctional officer.”

What these and other stories have in common is this—we begin our work with young people in the right frame of mind, but move from “offense” to “defense” at some point in our journey. We grow weary of the confrontations, of the conflict, of the re-parenting we have to do with students that we either become self-protective or we quit. If this sounds familiar, let me suggest two images to encourage you.

Personal Trainers partner with clients in the local gym to help them lose weight, tone their body or just become healthier. They are forward thinking, and cast vision to their client for what they could look and feel like if they stick to the program.

Police Officers are hired to “protect and to serve” but let’s face it. Their job is to find lawbreakers. They arrest violators, give speeding tickets and capture people who don’t align with society’s rules. They are on the lookout for things that go wrong.

We start our work with students as Personal Trainers. We want to build them into the best version of themselves. We’re motivational, we’re excited about the potential we see in youth and we inspire them to grow. Over time, however, life beats us up. Our work is tiring and we become leaders who are impatient, sometimes grouchy and negative. Basically, we become Police Officers as we work with students.

Keep in mind, both Personal Trainers and Police Officers inflict pain on the people they encounter. One does it, however, to build the positive. The other to thwart the negative. The Personal Trainer’s pain is about discipline—he or she is pushing the client to become better. It looks forward to the future. The Police Officer’s pain is punitive—he or she pushes the violator to stop doing wrong things. They look backward to the past in an attempt terminate wrong behavior.

The next time you can catch your breath—ask yourself these questions:

• Have I become a Police Officer instead of a Personal Trainer with the students I lead?
• Do I suspect and even look for the bad or the good?
• When I must correct, do I punish or discipline?
• When I must correct a kid, do I envision the future and “stick to my guns” because I know they’ll appreciate me later or do I “penalize the past?”

May I say the obvious? We sure do need more personal trainers with youth.