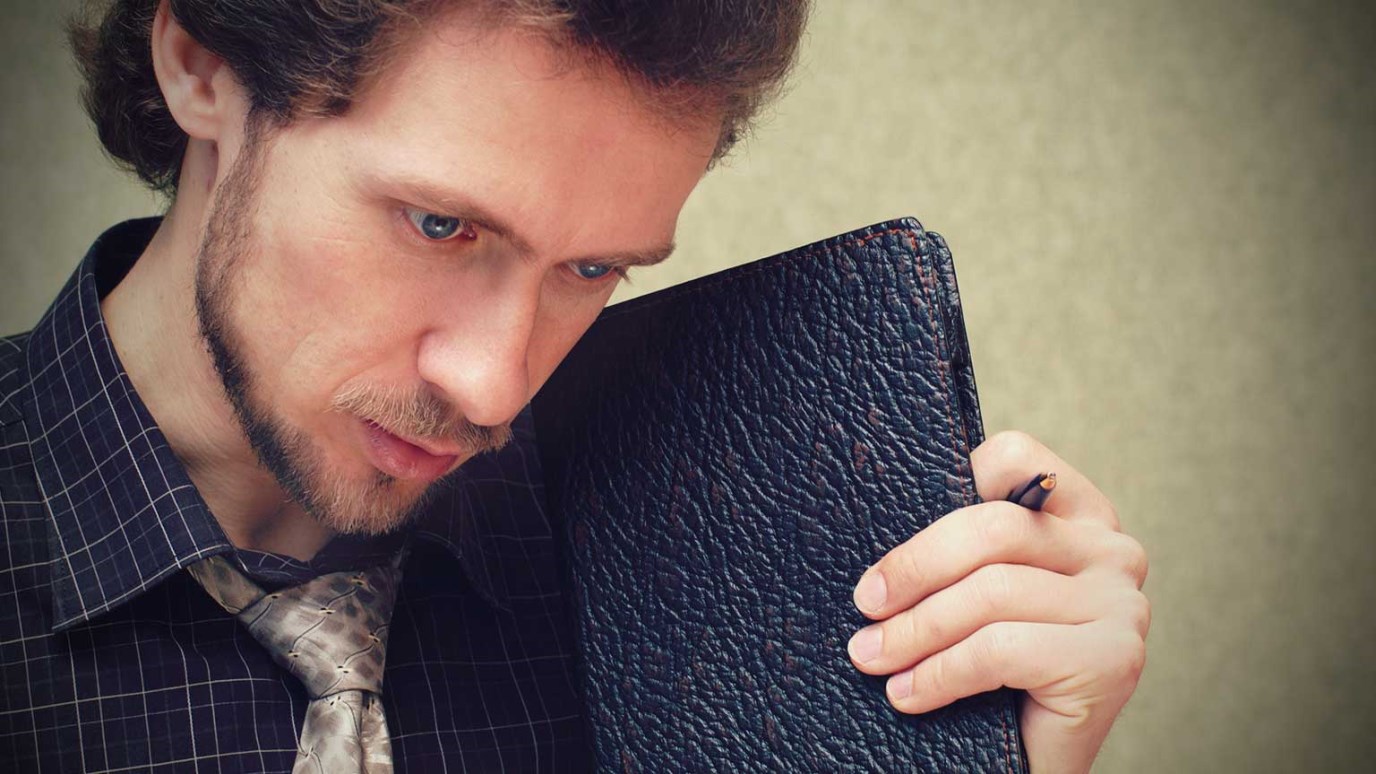 To come face to face with our own transgressions can be very illuminating. It will either leave you feeling hopeless at the folly of it all – or hopeful for God's forgiveness of it all.

In this portion of Luke, Jesus is again addressing the crowds, and as usual, He's holding nothing back.  In verse one Jesus heard the shocking news of how Pilate had some people murdered as they were sacrificing at the Temple in Jerusalem.  A terrible tragedy that hit very close to home.  One that, by Jesus’ reaction to those around Him, obviously prompted them to ask, Why? How could this happen to ones so innocent… or were they?  In trying to make sense of a senseless tragedy, it didn’t take long for their shaking heads of sorrow to turn into pointing fingers of accusation.  Maybe there was some secret sin, something no one knew about that made them deserve this harsh punishment.  Jesus knew their thoughts.  And just listen to His pointed words on finger pointing…

"Do you think those Galileans were worse sinners than other people from Galilee?" He asked.  "Is that why they suffered?  Not at all!  And you will also perish unless you turn from your evil ways and turn to God." Luke 12:2, 3

Jesus' listeners were no better than those who had died.  They had all sinned.  And while many people define sin as the sum total of acts which they themselves do not commit, we know differently. We all have the potential to be as good or as bad as the next guy. We just need to remember that.  Someone else who needed to be reminded of this was King David.  In the book of 2nd Samuel, chapter 12, God used a prophet named Nathan to open the eyes of the sinfully secretive king.

As we know, King David had used his position and abused his power to have the wife of another for himself.  Feeling pretty impressive while denying all guilt, David met with Nathan.  And the narrative Nathan gave was brilliant.  Reading from second Samuel chapter 12, let's start in verse one and hear the story just as Nathan described.

"There were two men in a certain town.  One was rich, and one was poor.  The rich man owned many sheep and cattle.  The poor man owned nothing but a little lamb, and it grew up with his children.  It ate from the man's own plate and drank from his cup.  He cuddled it in his arms like a baby daughter."  2 Samuel 12:1-3

Sounds like a believable story so far.  In King David's day there were many wealthy land owners with several hundred animals – and there were even more poor farmers with only one or two.  But I’m thinking that possibly about now the King was beginning to lose interest in the story, maybe giving Nathan one of those I'm-still-here-but-you're-losing-me looks.  But what Nathan said next, I’m sure, snapped King David back to attention.

"One day a guest arrived at the home of the rich man.  But instead of killing a lamb from his own flocks for food, he took the poor man's lamb and killed it and served it to his guest."

What a shocking ending to this story. And it made the King furious.  How dare someone blessed with so much act so selfishly against someone with so little.  He was appalled at the thought and declared that the selfish beast deserved to die.  How disturbing it must've been for King David to be told that he was that man.

To come face to face with our own transgressions can be very illuminating.  It will either leave you feeling hopeless at the folly of it all – or hopeful for God's forgiveness of it all.

We are all the same in our need for God.  And when we’re tempted to point fingers at each other in search of the bigger sin, perhaps we should point our hearts toward Heaven and look toward our bigger God.  And just like the broken and fallen David, we too can be forgiven by God and granted not only a clean slate... but a clean heart.