Poetry for the Angry 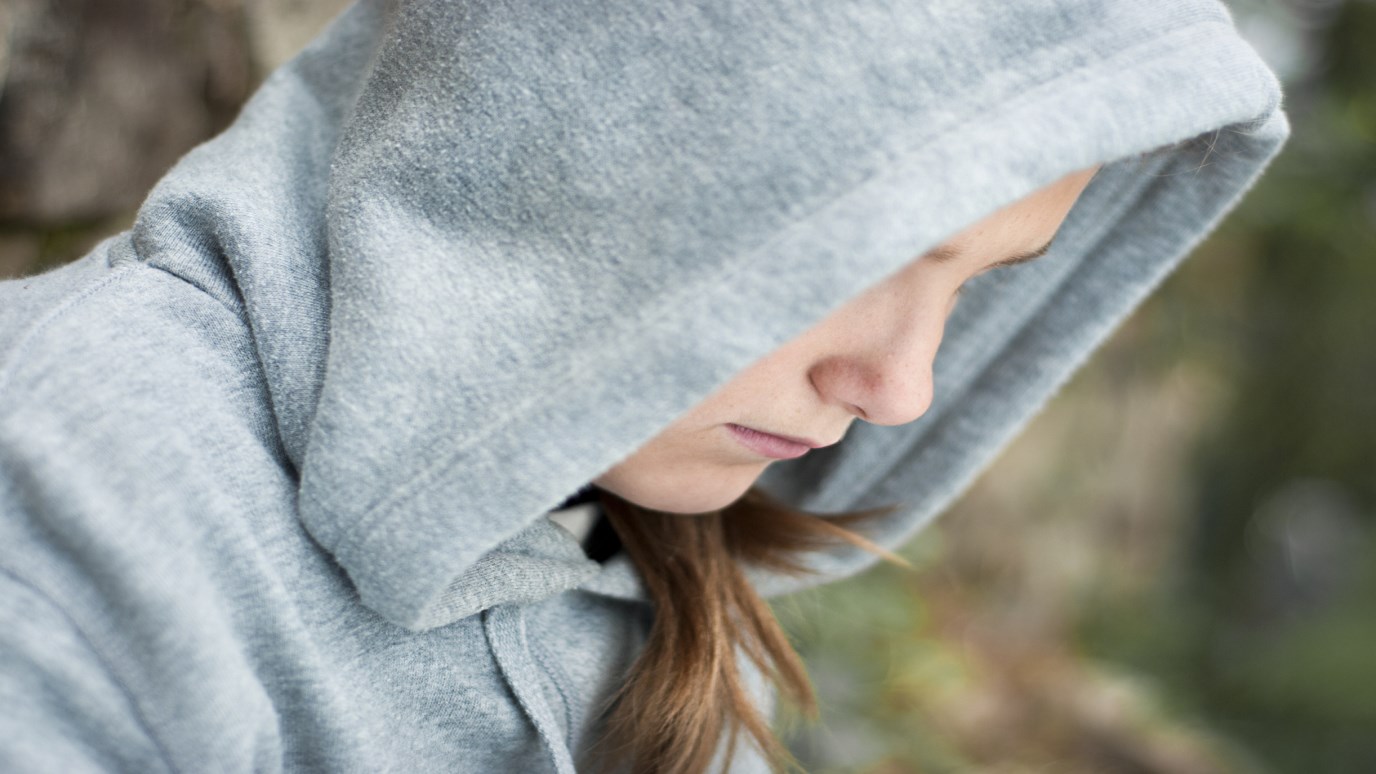 Victimization is a waste of suffering.

Some folks have hurt me.

I’ve been angry… for a while.

I think lots of us walk around angry. We’re angry at others… at life… even at God.

I came across this quote recently in a book called, The Pastor as Minor Poet, by M. Craig Barnes. If you’re angry, you should read it, too. Here it is:

The primary symptom of a soul that has become sick is that it becomes blind to the poetry of life. This is not only because it can no longer see the beauty of the small miracles that fill a day, or that it has become so crazed with strategies that it can no longer enjoy the mysteries of life’s unfolding drama, but also because the soul has settled into its disappointments, which have left it angry.

The Apostle Paul cautions us, “Be angry but do not sin.” (Eph.4:26). What this implies is that it isn’t the anger that separates from God, and that it’s possible to be “good and mad,” as the old saying goes. Much of the major poetry of Scripture illustrates the righteous anger of both humans and God, who are usually mad at each other. The reason the anger is righteous is that they tell each other what they feel, which means it is still a form of holy communion. God has good self-esteem and can handle as much anger as we can dish out, as the psalmist apparently believed, but it’s clear that nothing infuriates God more than being left out of the conversation.

What hurts our souls is when we gorge ourselves on anger, at God or other people, until it makes us sick. Anything that tastes as good as anger should be taken in moderation and never on an empty stomach. But the problem with anger is that it makes us lose interest in the blessings of life because we can only think about one infuriating thing. We obsess over it and become intoxicated with the hurt we feel. This is why the old saints claimed that victimization is a waste of suffering. Once we take on the identity of victims, we are allowing nothing redemptive to occur, and since we idolized the anger, how can we be open to such divine gifts as healing, forgiveness, and the gravitas that emerges through adversity? (Pg. 38-39)

I’m sure each of us gets something different from Barnes’ words. But for me, I love it that my high-pitched, emotionally loaded conversation with God is a form of holy communion. I find it comforting that He can take me in my rawest state. He doesn’t freak out that ugliness exists in me nor does He leave me because of it. He sticks. I like that about Him.

A Deeper Healing - Suffering and Transformation
Dr. Tony Evans
Follow Us
Grow Daily with Unlimited Content
Uninterrupted Ad-Free Experience
Watch a Christian or Family Movie Every Month for Free
Early and Exclusive Access to Christian Resources
Feel the Heart of Worship with Weekly Worship Radio
Become a Member
No Thanks