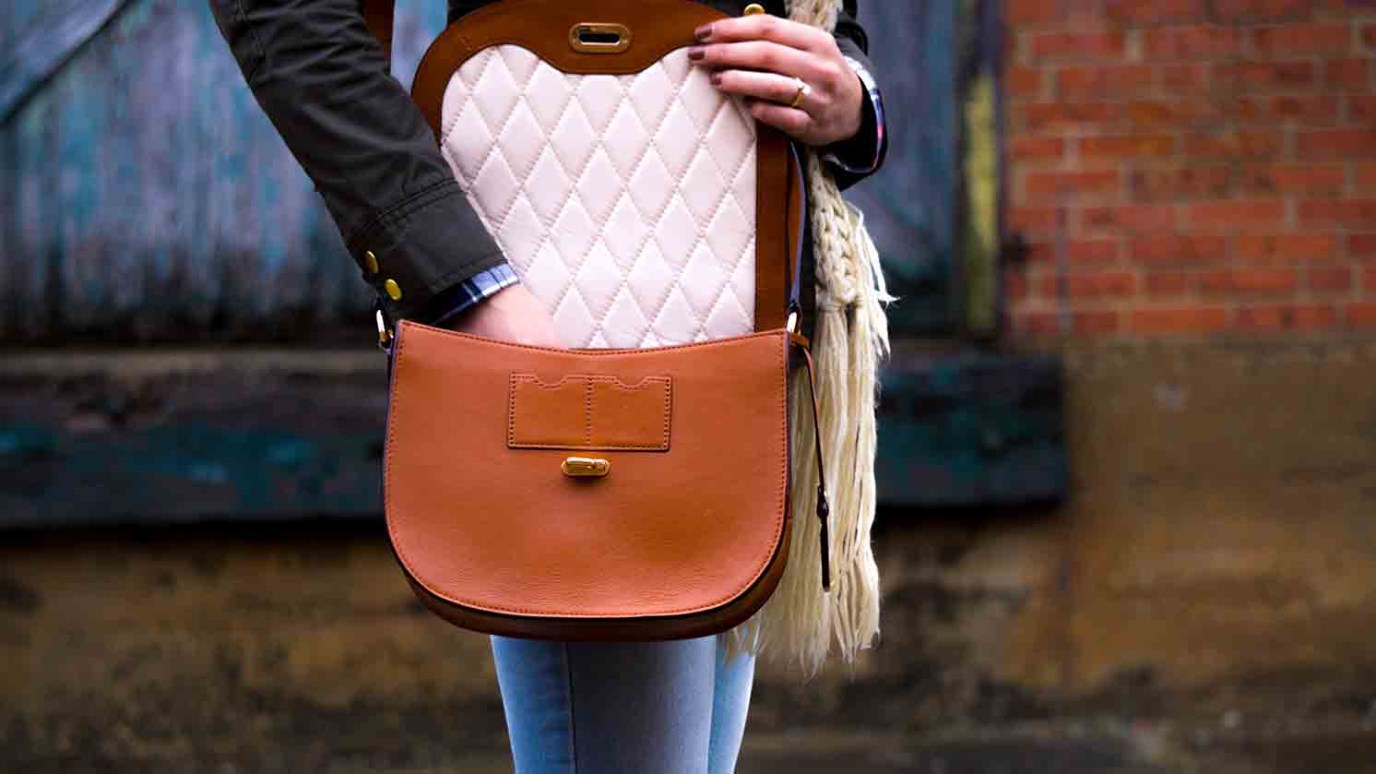 God wants us to give—not out of pressure, but out of praise. Giving is to be a part of our worship, born out of a generous heart rather than a guilty conscience.

It's been said that money is like manure: stack it up and it stinks; spread it around and it makes things grow. That's a good way to look at giving. Jesus said, "Give, and it will be given to you: good measure, pressed down, shaken together, and running over" (Luke 6:38). I've discovered that you cannot out-give God. In fact, the only time in the Bible where God says, "Test Me on this" is in relation to giving: "Try Me now in this...if I will not open for you the windows of heaven and pour out for you such blessing that there will not be room enough to receive it" (Malachi 3:10).

The children of Israel experienced this firsthand. Fresh out of slavery in Egypt, Moses spoke to them in Exodus 35, saying, "This is the thing which the LORD commanded, saying: 'Take from among you an offering to the LORD. Whoever is of a willing heart, let him bring it as an offering to the LORD'" (vv. 4-6). This was a call for a freewill offering, above and beyond the tithe. And look at what happened: "Then everyone came whose heart was stirred, and everyone whose spirit was willing, and they brought the LORD's offering for the work of the tabernacle of meeting, for all its service, and for the holy garments" (v. 21).

I believe this is how the Lord wants us to give--not out of pressure, but out of praise. Giving is to be a part of our worship, born out of a generous heart, not a guilty conscience. Second Corinthians 9:7 says, "So let each one give as he purposes in his heart, not grudgingly or of necessity; for God loves a cheerful giver." Hilaron is the Greek word for cheerful, meaning hilarious. God loves it when your actions say, "Lord, I'm hilariously joyful to see Your work continue."

And rather than how much you give, the Lord is interested in how you give. Mark 12:41 says that "Jesus sat opposite the treasury and saw how the people put money into the treasury." He didn't look at how much money they put in, but how they did it. Did they do it simply? Did they do it ostentatiously? Did they do it to be recognized or to be seen by men? I don't believe, based on the biblical text, that anybody should be pressured into giving or should give with great fanfare. It should be as the Lord moves your heart and as you decide in your heart. Jesus said whenever you give or "do a charitable deed, do not let your left hand know what your right hand is doing" (Matthew 6:3).

Now, did you know that a 10 percent tithe was only a requirement in Old Testament times? In the New Testament, there is no mandatory amount, no mandatory tithe; it's totally free will. Watch what happened when the Israelites followed this way of giving: "They continued bringing to him freewill offerings every morning. Then all the craftsmen who were doing all the work of the sanctuary came, each from the work he was doing, and they spoke to Moses, saying, 'The people bring much more than enough for the service of the work which the LORD commanded us to do'.... And the people were restrained from bringing, for the material they had was sufficient for all the work to be done--indeed too much" (Exodus 36:3-7).

What a good problem to have! We're stewards of whatever the Lord has placed in our hands. We don't own it; God does. Examine your heart today, and ask yourself if you're willing to give in the same way the Israelites gave, investing joyfully and freely in the Lord's work and in His kingdom.

Unjust Steward
Back to the Bible

Stewardship: The Amount Is Not Important
Ron Blue