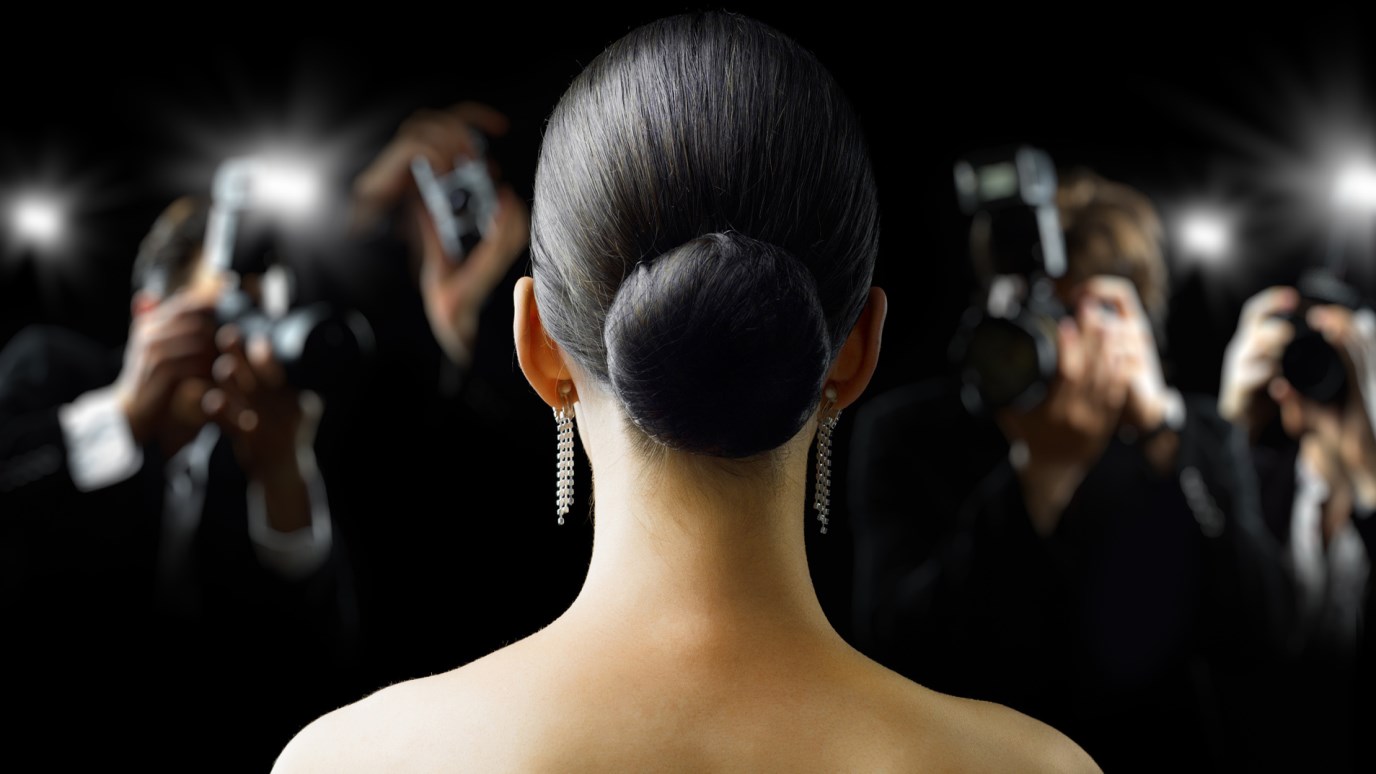 The lives of Mordecai and Haman teach us the importance of humility and the danger of pride.

The book of Esther is a page-turner. It involves the history of great kingdoms, yet is told through the eyes of individual characters. The story also contains an interesting subplot that reflects on the larger story.

The subplot begins with a literal plot to assassinate the king. We have already seen how Mordecai intervenes and saves the ruler’s life, only to go unrewarded. That subplot is picked back up during the darkest pages of the story, when Haman is in power, the Jews are scheduled for destruction, and Mordecai is sitting in sackcloth and ashes.

The king decides to belatedly recognize Mordecai just as the villain Haman is entering the court. The king asks, “What should be done to the man whom the king delights to honor?” If this were one of Shakespeare’s plays, Haman’s response would be an aside to the audience: “Whom would the king delight to honor more than me?” (Esther 6:6).

This response introduces a hint of humor to a bleak story in that we see our own tendencies in Haman—that pathetic, predictable pride. Haman lists all the honors he himself would enjoy, and is shocked when the king asks him to perform them for Mordecai. This short episode in which Haman is humiliated and Mordecai is exalted is an example of foreshadowing—a literary device that gives a clue about the outcome of the story.

Each of us is tempted to think of ourselves as a leading man or a Hollywood starlet. We drift into an assumption that every plot line revolves around us, and sulk in our makeup trailers when the director has other ideas. We would be much better off to follow the example of Mordecai, faithfully serving without expecting anything in return.

Before destruction a man’s heart is haughty, but humility comes before honor (Proverbs 18:12).

God Is the Source of Everything
Ashley and Jane Evans