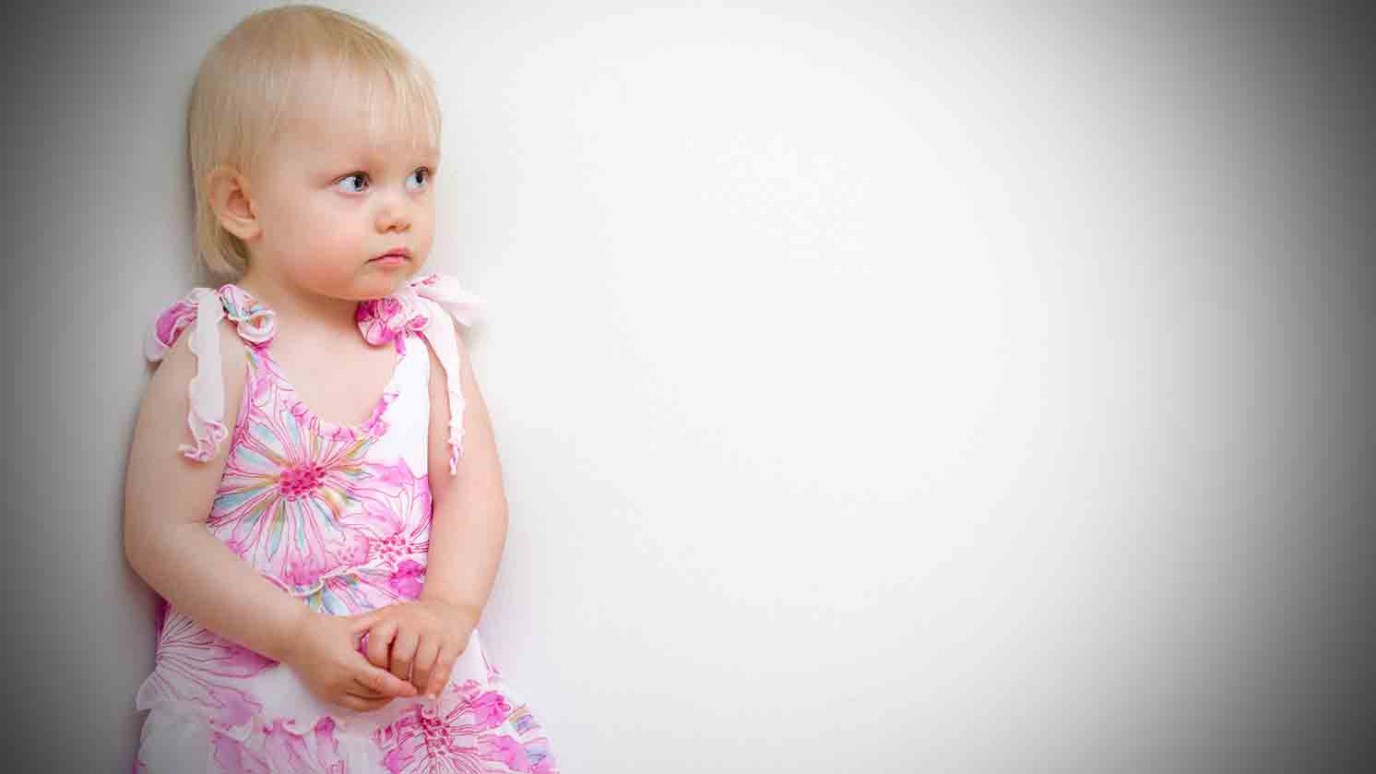 Don’t say “all kids do that” because even if behaviors look the same, that doesn’t mean they are the same for kids who experience foster care or adoption.

Children cry. Children have meltdowns. Children sometimes push or shove or hit. Kids act out from time to time. Some kids shut down when disciplined or even simply when an adult talks directly to them at all.

I could go on, but you get the picture. Many behaviors or responses are common for kids.

But behavior is always a form of communication. Who we are, where we’ve been, and what we want others to know all direct our responses. While all children act out or shut down or lose tempers or cry from time to time, what each one is communicating with that behavior might be different.

Some of my kids have, though. And some other kids who have been adopted or are in foster care have too.

As I write this, I have two daughters turning 8 soon and two sons who’ll be 6 in March. For each pairing, one arrived via birth from my womb and one joined our family by adoption after years of life experience before us (almost 7 years for our daughter and 4.5 years for our son). Sometimes our kids act out in similar ways, but I know their behavioral responses aren’t coming from the same place.

For example, my friends recently adopted a preschooler. They already had another son less than a year older than their new addition, so they’ve parented a two year old boy before. They’re familiar with those things that all kids do. But like any good parents, they know their kids. They know that when one son is clingy at Sunday school drop-off, it’s just age-appropriate separation anxiety that will resolve not long after they’re out of sight. Likewise, they know that when their other son does the same, he’s acting from a genuine fear based on a history in which other caregivers left and never came back. It looks the same, but it’s not the same.

I get the temptation to say “all kids do that.” Truly, I do. But when foster or adoptive parents like me hear that, it feels dismissive to the real grief, pain, and trauma our kids have experienced and how that history still influences their actions today. Usually when someone tells another parent “all kids do that,” the words are meant to be helpful, to soothe our nerves or encourage us in the midst of a hard parenting moment. But that’s not what your words do. Instead those words invalidate what we know to be true and minimize the extra layer of thinking that parenting kids from hard places requires.

Finally, every adoptive and foster parent has different ground rules about how much we can or will share about the children in our homes. You might not know our children’s trauma or circumstances, because you don’t need to. You don’t need to know the details of their personal pain to understand that when our kids cry or yell or fight or melt down, they might be acting out of deep losses and hurts.

So, please, don’t say “all kids do that” because even if behaviors look the same, that doesn’t mean they are the same for our kids from hard places.