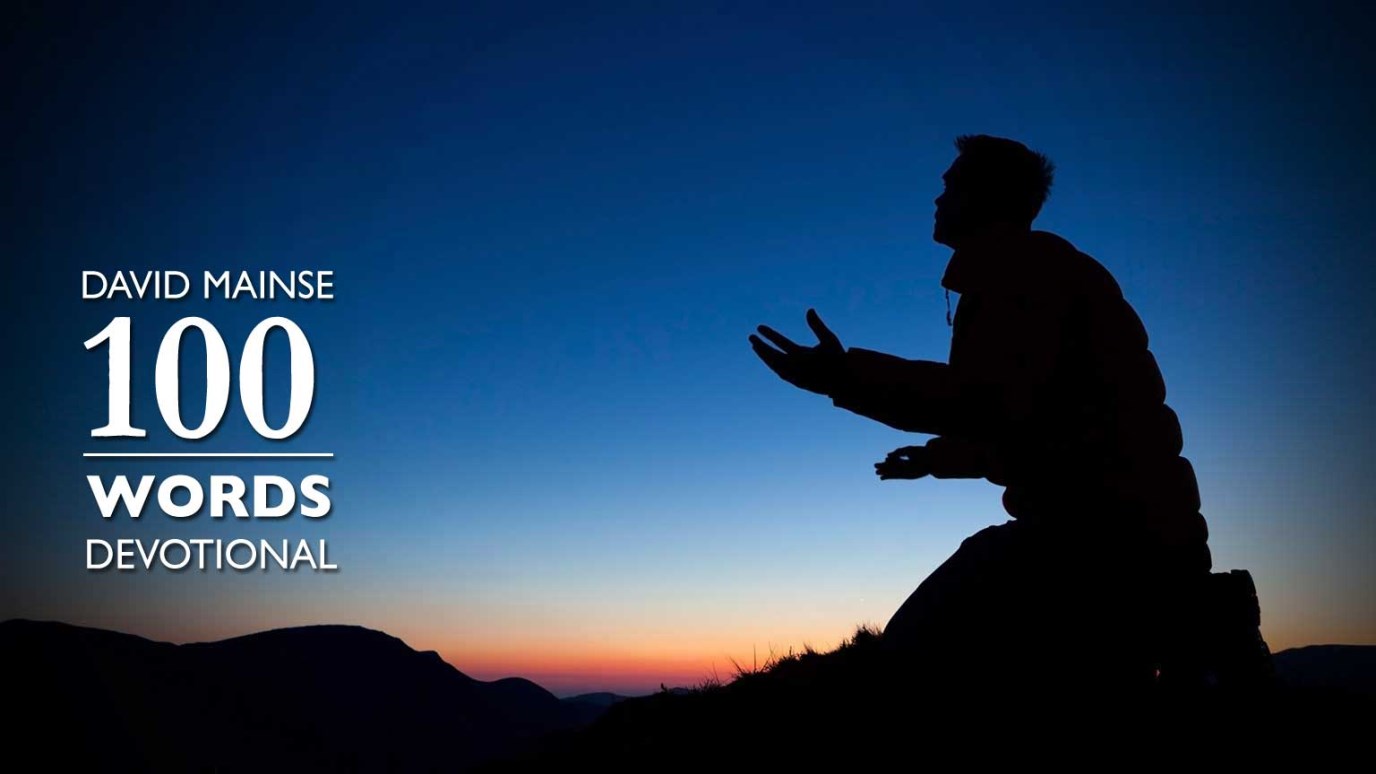 Human effort is necessary, but to revert to our own resources alone, after having prayed and received God’s provision, may not change the final outcome, and will cause heartache along the way.

“Now Isaac pleaded with the Lord for his wife, because she was barren; and the Lord granted his plea, and Rebekah his wife conceived.”

Isaac and Rebekah had been married for 19 years but had no children. Isaac became desperate in his prayers. He believed the promise and God gave double…twins. Rebekah prayed also and she received a special word from God (25:23). However, the girl with the ambition to water the camels now took things into her own hands and tried to produce God’s plan rather then letting God do it. Human effort is necessary, but to revert to our own resources alone, after having prayed and received God’s provision, may not change the final outcome, and will cause heartache along the way.

Father God, above all I desire Your will as expressed in Your promises. Grant me the grace to wait on You, making my time and effort available to You, and at the same time to know that You are working all things according to Your will. Like Isaac, I plead fervently with You in prayer. Thank You for hearing and answering my prayer. In Jesus’ name, Amen!

Over the years in the service of Christ, I’ve done my best to plan and work for the fulfillment of God’s purpose as revealed in His Word. Twice I pushed initiatives through the Board of Directors for Crossroads which a majority favored, but not all. Both times proved to be mistakes. I learned to ask the Directors to take the issue home, pray fervently, and come back to the next meeting to vote again. If we still could not agree unanimously, we dropped the matter, or changed course. Like Rebekah, I’m a “Get it done” person. God has used this drive, but I must be careful.

Be Still and Know That I Am God
Guideposts

Telling It Like It Is
Dr. Charles Stanley
Follow Us
Grow Daily with Unlimited Content
Uninterrupted Ad-Free Experience
Watch a Christian or Family Movie Every Month for Free
Early and Exclusive Access to Christian Resources
Feel the Heart of Worship with Weekly Worship Radio
Become a Member
No Thanks