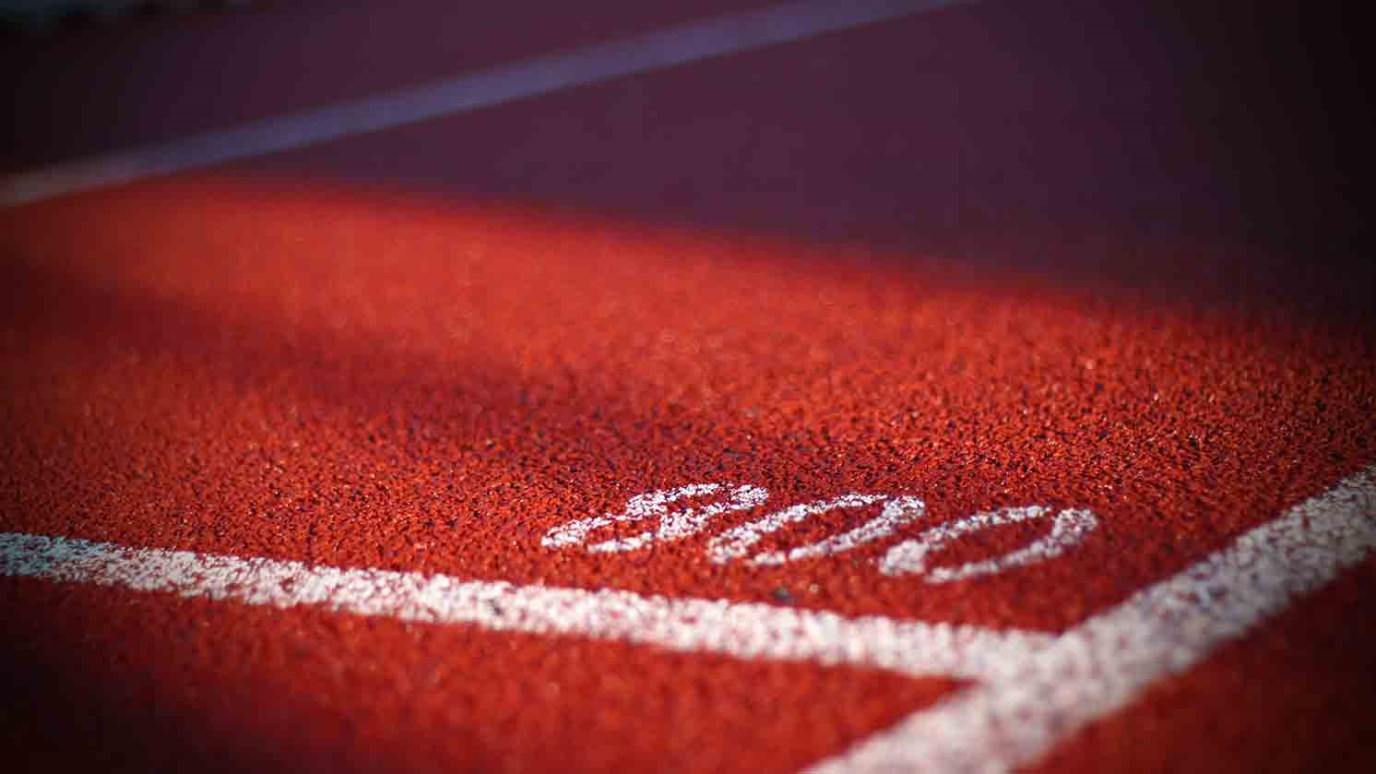 Although sprinter Lauryn Williams didn't win the gold medal in 2012, she contributed to Team USA's success and helped them advance to the next round. She did the work that God had given her to do.

Lauryn Williams traveled to London for the 2012 Summer Olympics to compete in the women’s 4 x 100 relay. During her 10-year career, she raced in four Olympic games and became the first American woman to medal in both the Summer and Winter Olympics.

Previously, in 2004 and 2008, she had run with relay teams that had been disqualified because of botched handoffs. She hoped and prayed this time would be different.

At the sixth position, Lauryn ran in the qualifying race, but not the finals. She worked hard to build a sense of camaraderie and to help each team member do her part, especially the team members traveling to the Olympics for the first time.

During the preliminaries, Lauryn ran the final leg. When the third runner reached her, she and the runner completed the handoff successfully. Elated to have the stick in her hand, Lauryn sprinted to the finish line.

Ten seconds later, she experienced sweet redemption after eight years of heartache. Team USA won the race and advanced to the next round.

Lauryn’s name and accomplishment lit up social media news feeds. Her followers posted about seeing her lips form the words, “Thank you, Jesus!”

Later in the week, when the team ran in the finals, Lauryn watched from the sidelines and cheered for her teammates as they won gold and set a new world record. “I didn’t earn the gold medal in 2012, but I contributed,” Lauryn says.

“I definitely feel like I did what I was supposed to do to help that team get to the gold,” she says. “Doing what you can to make sure everyone has what they need to be able to compete to the best of their ability was the most important role for me in that moment.”

In 2012, Lauryn competed in a race where she had previously failed twice. She earned a gold medal for her part on the team, Though she did not stand on the podium to receive it. She did the work God had given her to do.

Question: What work has God given you to do this week? Are you trusting Him to help you do it? What in the past do you need to forget so that you can reach forward toward the goal of the call of God in Christ?

Prayer: Thank you, Father, for the gift of work. Help me to do my best with the gifts and abilities You have given me as I trust You to live through me.