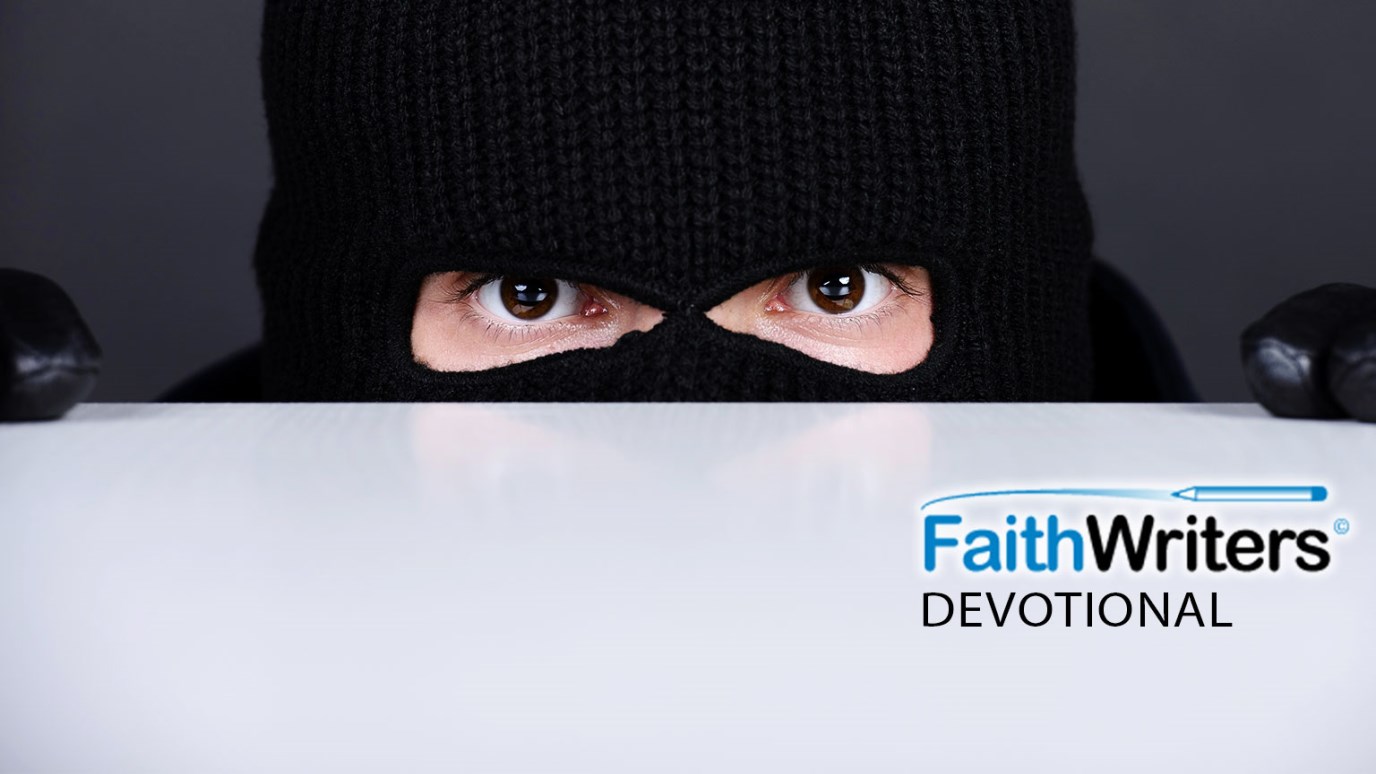 Jesus didn't just play the "bad guy"; He actually became him so that we might be saved.

"God made him who had no sin to be sin for us, so that in him we might become the righteousness of God." 2 Corinthians 5: 21

The Sixties shifted the ground when anti-heroes arrived. We learned to understand what made bad guys tick, but suspicion fell on lawmen, so colors of hats could no longer determine characters’ character!

Many actors enjoy bad guy roles, which allow them to express attitudes or actions that real life would never allow. Anyway, it’s only a play or a movie. The curtain will fall, or the credits will roll.

Religion defines good and evil, but it can sadly produce holy huddles that avoid the world. Yet the Bible describes Jesus spending so much time with non-religious people: healing their hurts and their hearts; and inviting them into an open-hearted, eternal relationship with him.

This was too much for the religious leaders. They killed him—unaware that he could turn his death to everyone’s advantage. For Jesus did not just play the bad guy, he actually became the bad guy!

He has personally shouldered the full effects of our sins; to help us overcome our past and to embrace personal fulfillment as we find creative, authentic ways to help anyone around us—good guys or bad guys—to discover his grace for themselves.