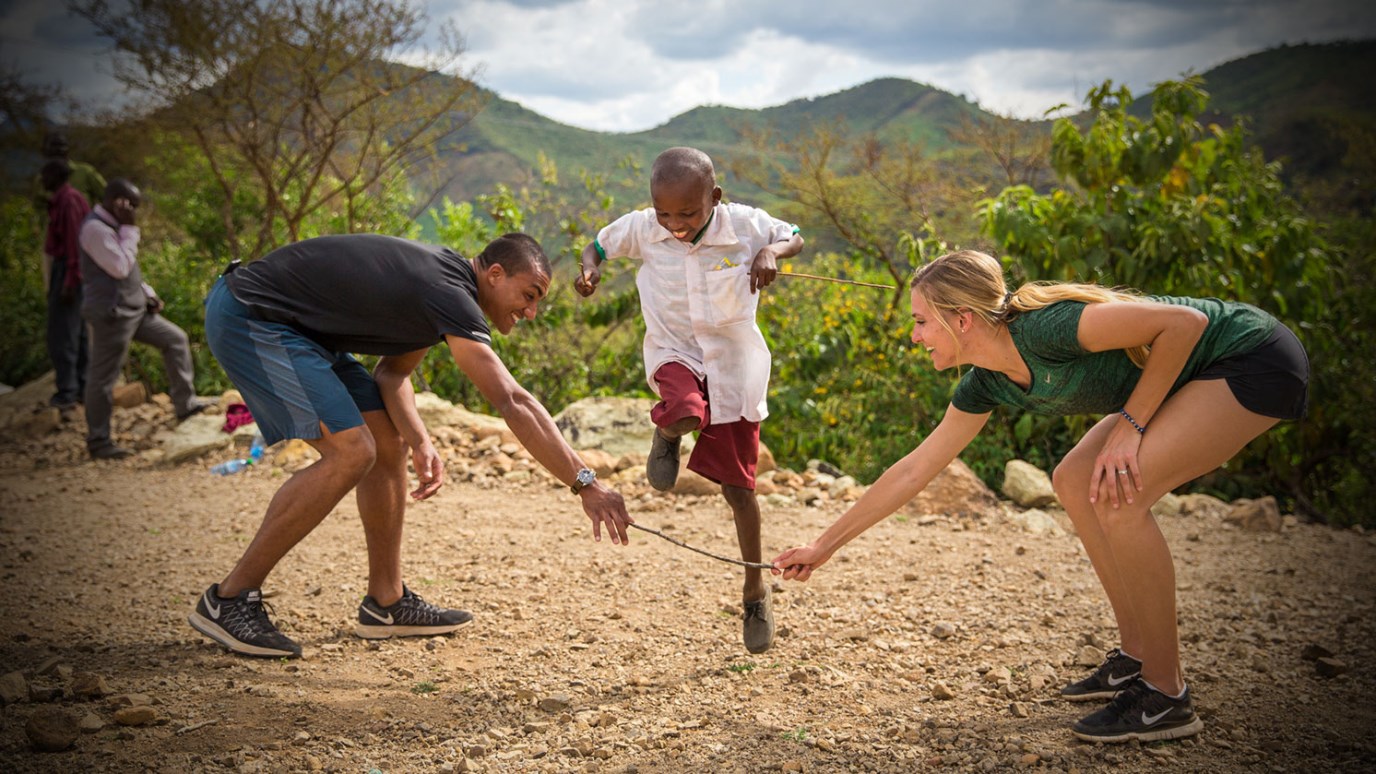 You may know them as the track and field power couple who both medaled in the Rio Olympics — Ashton won the gold in the decathlon, and Brianne took bronze in the heptathlon — but 10-year-old Philemon knows them as his sponsors.

Last year, Ashton and Brianne traveled to meet Phil, as they affectionately call him, at his home in Bartabwa, Kenya. Here’s what they learned about what sponsorship looks like on the ground.

The real impact of sponsorship: “Yes, it costs money every month — and the money helps — but it’s more about letting your child know that somebody else cares about them. Someone in the world has taken the time to write to them and let them know, ‘You can do whatever you want to do.’ To me, that’s the biggest piece of child sponsorship.” —Brianne