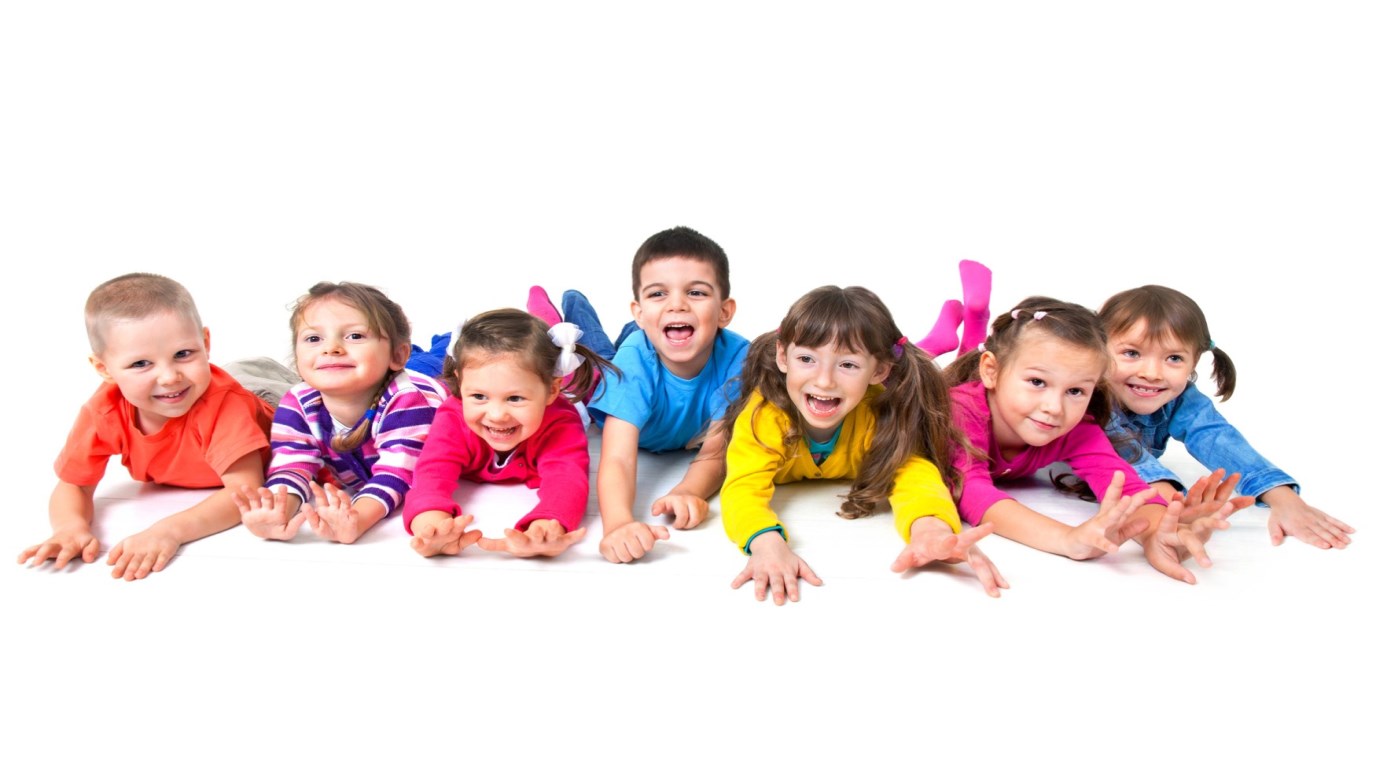 Is social interaction essential for your toddler's development?

Q. How important is it that I provide my 2-year-old with socialization opportunities? The other mothers in the neighborhood have formed a play group for their toddlers, but they seem to spend most of their time intervening in squabbles and conflicts over toys.

The anxiety endemic to modern mother culture makes it difficult for moms to just "go with the flow" of their children's development. I am unable to find research that supports the need for contrived social opportunities during toddlerhood. In fact, the research suggests that toddler play groups may contribute to later aggressiveness.

As you point out, toddlers are territorial and tend, in groups, to have more conflict than not. This stage works itself out quite naturally sometime during the fourth year of life. Therefore, play groups for 3-year-olds make a lot more sense than play groups for twos, but having anxious moms hovering about is counterproductive. The way to go here is two, 3-hour weekly sessions at a nonacademic play school.

The mother of a toddler recently saw the light concerning mother-run play groups and shared this testimonial: "My gut was telling me that these outings were just not necessary and way more trouble than they were worth. When I finally opted out of play-date society, life became immediately more enjoyable.

"I now feel that a little social time at Mothers' Morning Out or church nursery is more than sufficient at this age. I just don't have the time or energy to watch toddlers go at each other over a toy. Both of my kids began sharing spontaneously shortly after their third birthdays, at which time I began accepting play dates again."

Let those with ears, hear!

Growing Your Heart by Giving It Away
Holly Elliff

The Agony of Alone
Brad Mathias