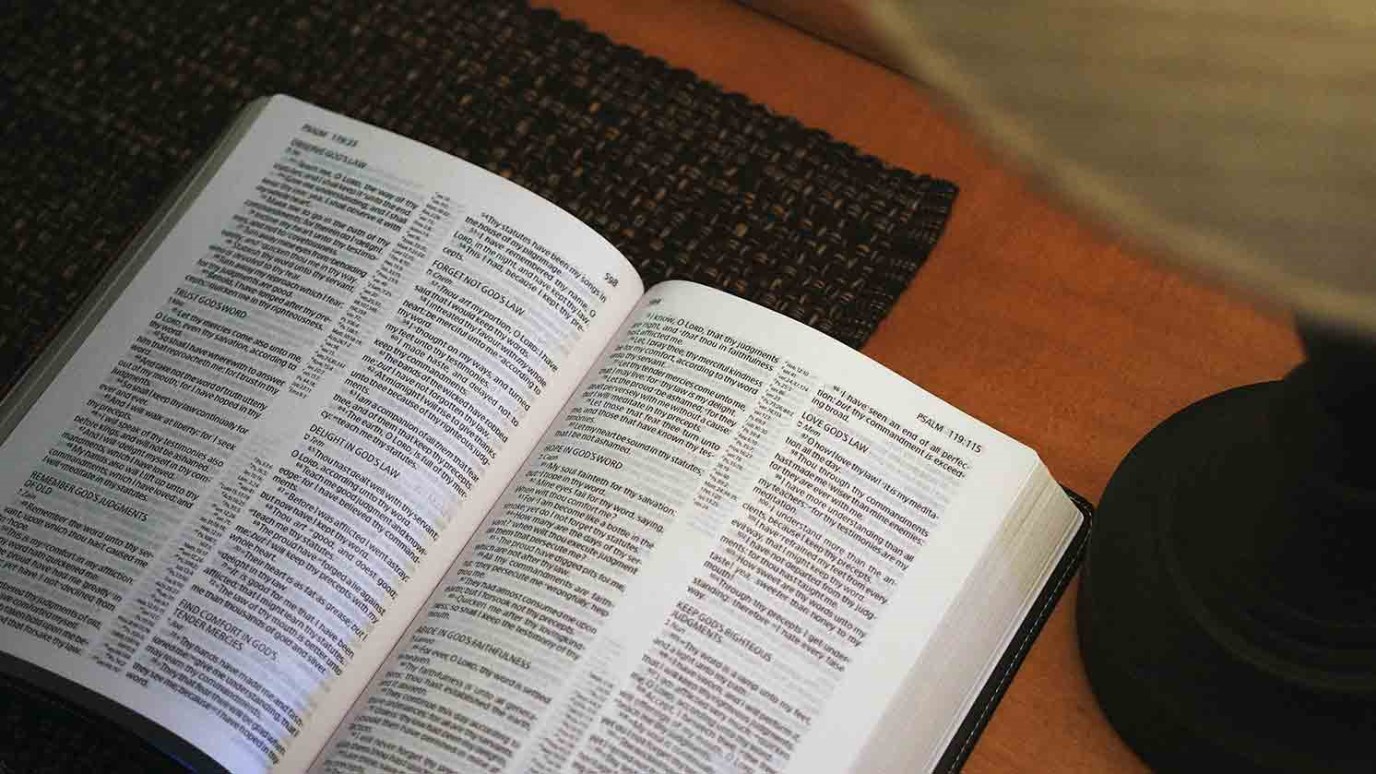 Whatever we plant in our hearts will eventually take root in our lives. We need to plant the seed of the Word of God, because it will produce something good in us.

Having been born again, not of corruptible seed but incorruptible, through the word of God which lives and abides forever. 1 Peter 1:23

When you open a package of seeds, they don’t look anything like the pretty picture of plants or fruit on the outside of the package, do they? But if you put them in the ground, they have the potential to produce what’s in that picture. It’s the same way with God’s Word. When I read God’s Word, study it, meditate on it and put it in my heart, I’m actually putting a seed in there and that seed is going to produce fruit. Mark 4 says the Word can produce a 30-, 60- or 100-fold increase, so when I meditate on the Word, I’m thinking about something that’s going to produce abundant fruit in me. Psalm 119, the longest chapter in the Bible, talks a lot about the Word. Here are a few verses:

I will meditate on your precepts, and contemplate your ways. (Psalm 119:15)

Princes also sit and speak against me, but Your servants meditate on Your statutes. (Psalm 119:23)

Let the proud be ashamed, for they have treated me wrongfully with falsehood; but I will meditate on Your precepts. (Psalm 119:78)

Do you notice how, in several of these verses, David basically says to God, “I’ve been wronged, but I’m going to choose to meditate on Your Word”? People were speaking out against David and saying things about him that were untrue, but he didn’t meditate on those things; instead, he decided to meditate on God’s Word.

Do you realize we all meditate on things? Here’s the problem: when we’re in bondage to something, it’s easier to meditate on the lie that holds us captive instead of the truth that sets us free. Proverbs 23:7 says, “For as he thinks in his heart, so is he.” That means if you spend your time meditating on lust, pride, anger, bitterness, discouragement and depression, pretty soon you’ll have a toxic, depressed, and discouraged heart. It’s okay to be upset or angry in a moment, but the key is not to meditate on it. Stop replaying it. That’s when those attitudes take root in our hearts.

Have you ever been in an argument with someone? How much time did you spend afterward thinking of all the things you wish you’d said? We meditate on it instead of God’s Word. Instead of focusing on these things, we need to plant the seed of the Word of God in our lives because it will produce something good in us. That alone is a miracle.

Lord, thank You for giving me access to Your Word, which produces good fruit in me. I want to continually plant Your truth in my heart. When bad circumstances comes into my life, help me to meditate on Your Word instead of on that pain. In Jesus’ name, Amen.