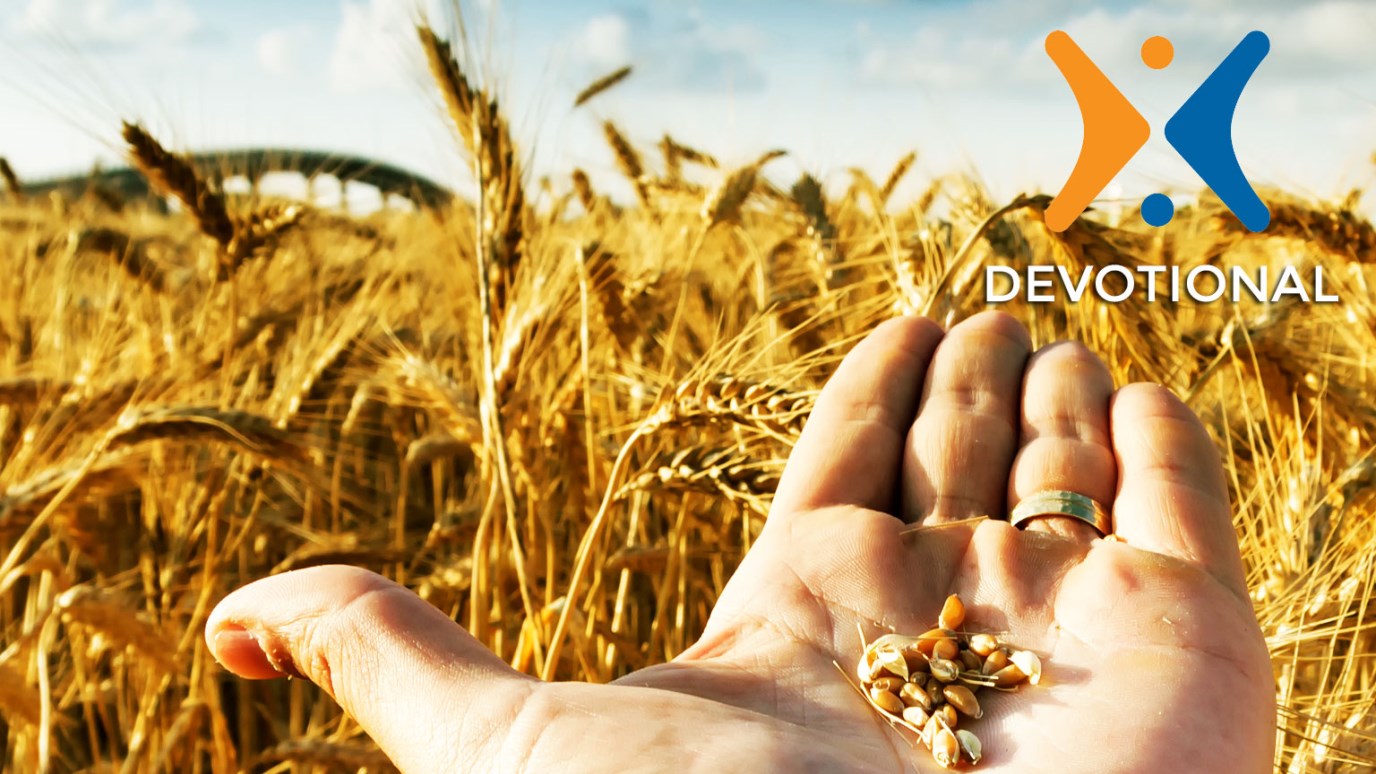 Some will plant the seed of the Gospel while others "water" it, but God is the one who makes it grow.

I planted the seed in your hearts, and Apollos watered it, but it was God who made it grow. It's not important who does the planting, or who does the watering. What's important is that God makes the seed grow (1 Corinthians 3:6-7).

We don't read of anyone in Scripture actually sharing the gospel with Saul (who later became the apostle Paul). But God used a number of people to prepare his heart to receive it.

As far back as I can remember in my life, no one ever sat me down and said, "Greg, here is how you can come into a relationship with Jesus Christ."

I would hang out at the Balboa Fun Zone in Newport Beach and lean up against walls, trying to look tough and cool. I would watch Christians hand out religious materials and engage people in conversation, and I would be saying in my heart, Please talk to me. But they would never talk to me—they just offered me their tracts.

I shoved those tracts into my pocket and never threw one of them away. I had a drawer at home designated for religious material, and I deposited everything that was handed to me into that drawer. Every now and then, I pulled out the drawer, dumped it on my bed, and read through the material, trying to make sense of it all. What I needed was someone to show me the way.

Then one day, I eavesdropped on a Bible study that was being held on the lawn of my high school campus. And that is when I first heard the gospel and became a Christian.

Looking back, there were different people who helped get me ready for that moment. My grandparents were Christians and took me to church. I had the influence of an aunt and uncle who were strong Christians. Even watching Billy Graham on television with my grandparents was one of the many seeds that were sown in my life.

You see, we all have a part to play in God's kingdom. We all can do something.

Are You Worthy?
Steve Noble

Walking Away
K.P. Yohannan
Follow Us
Grow Daily with Unlimited Content
Uninterrupted Ad-Free Experience
Watch a Christian or Family Movie Every Month for Free
Early and Exclusive Access to Christian Resources
Feel the Heart of Worship with Weekly Worship Radio
Become a Member
No Thanks