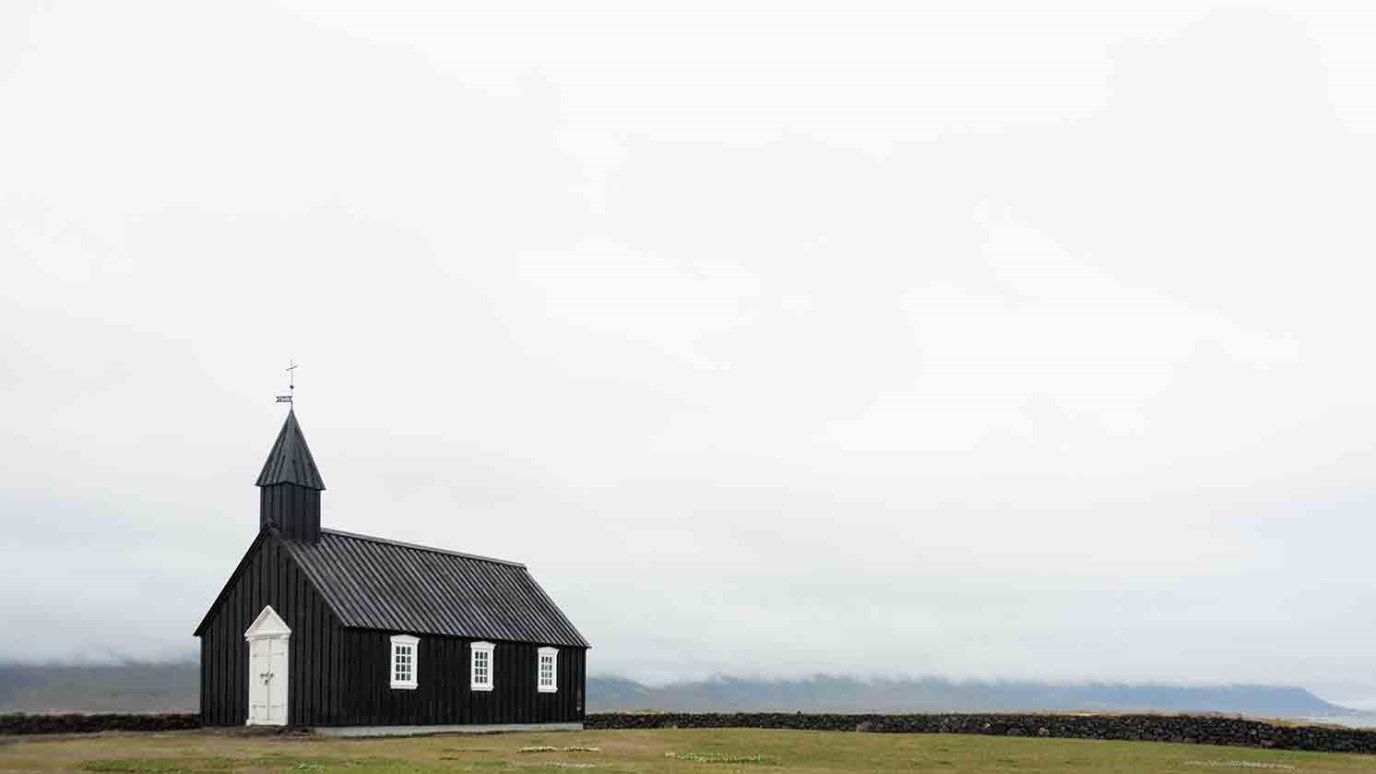 Brandon Cox discusses planting a church and how to push people out of their comfort zones.

When we started planting Grace Hills Church, we moved fast. We had our first public information meeting in July of 2011 and launched in January of 2012. Some planting strategists would make the assumption that we were all about getting to the weekend show and not enough about making disciples. Nothing could be further from the truth. We moved fast because we wanted to pop bubbles as quickly as possible. Let me explain.

One of the reasons so many churches are plateaued at an attendance between 48 and 75 is they’ve grown very comfortable with the size of the bubble in which they are doing life. A few people may be added, but there is often little net growth because of the sociological attachment people have to their bubbles. In our first meeting, 35 people were present. It would have been easy to keep the bubble intact and make it all about those 35, but instead, we wanted to pop that bubble as quickly as possible to form new bubbles – multiple bubbles in fact.

We moved quickly because we wanted to keep our culture fluid and help people to understand several principles:

I completely understand the current de-emphasis of the weekend service (where we “do” church) and the emphasis on our through-the-week living (when we “are” the church). I get it when guys say, “don’t plant a weekend service, make disciples.” But I don’t believe we should throw the baby out with the bathwater. Launching weekend services, if done with a biblical philosophy of mission, generates momentum and allows people to make disciples in the context of the larger church community.

If you’re stuck, figure out how to pop the current bubble and force people out of their comfort zones to form new bubbles. It may mean launching Sunday services sooner than first anticipated, launching a second service or campus, moving, or starting more small groups. Besides, isn’t it fun to make more bubbles?