Plan of Attack: 3 Surefire Steps for Winning Your Next Battle 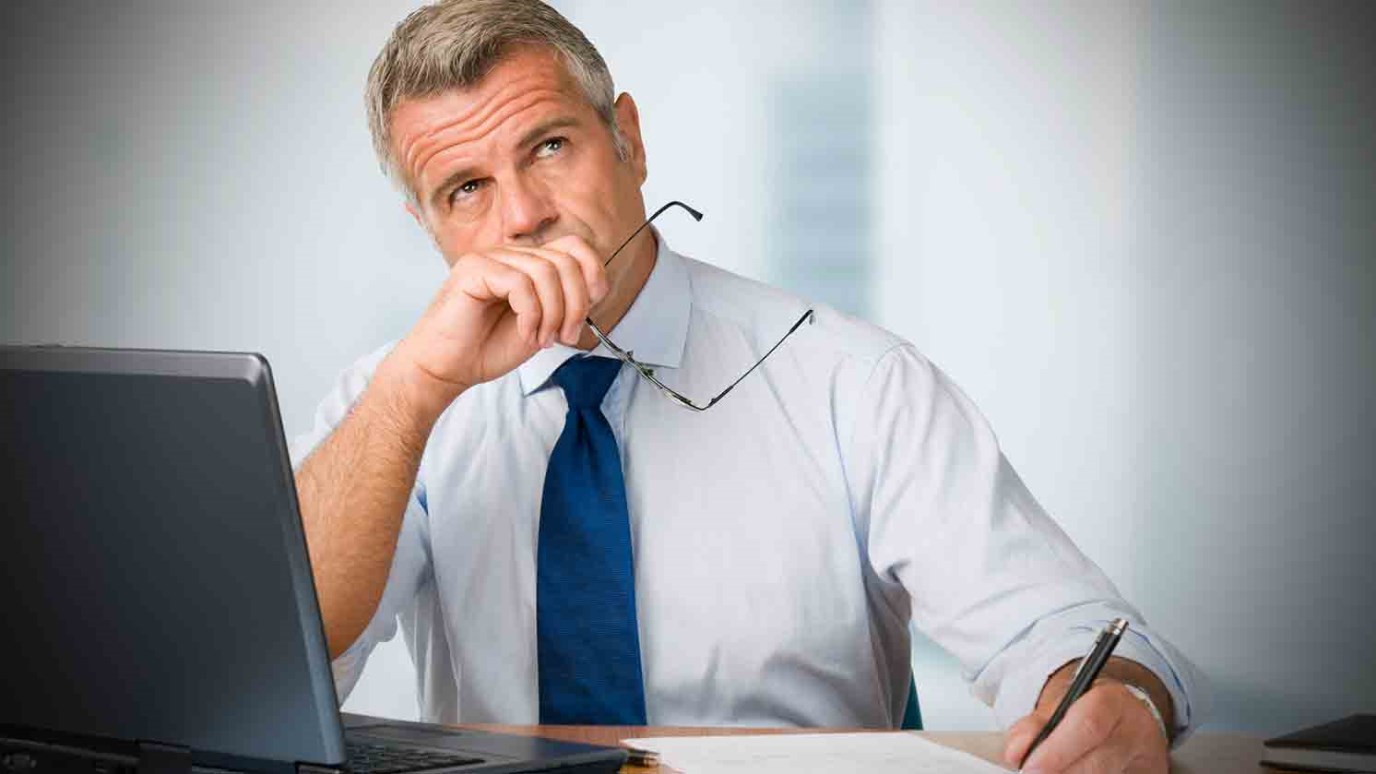 There are times when leadership feels like an all-out war! But there is no such thing as a losing battle when the Lord God Almighty is with you.

“You will NOT get in here,” they gloated from behind their city walls. “Even the blind and the lame can ward you off.”

In the fifth chapter of 2 Samuel, we see that the art of trash talking is as old as time itself.

But unlike my delusional taunts on the basketball court, the Jebusites’ swagger toward David was actually grounded in experience. Time and again, the Israelites had unsuccessfully attempted to conquer the fortified, hilltop city of Jebus, ultimately resigning themselves to a rocky co-existence with their overly smug neighbors.

This time, however, the new king of Israel was fighting a battle commissioned by God himself.  And when David successfully captured Jebus – destined to become the holy city of Jerusalem – he had the final word on who was the real God-ordained king of the hill.

“David then took residence in the fortress and called it the City of David. He built up the area around it, from the terraces inward. And he became more and more powerful, because the LORD God Almighty was with him.” (2 Samuel 5:9-10)

The Battles We Face

There are times when leadership feels like an all-out war. Am I right?

Whether the fight is to boost the bottom line, motivate a disengaged employee, save a failing marriage, inspire a complacent congregation, or parent a strong-willed child, being a leader is not for the faint at heart. And much like David at the Jebusites’ fortress, we often face battles that are seemingly insurmountable.

But if there’s one thing we can learn from David’s life, it’s this: There is no such thing as a losing battle when the “LORD God Almighty is with [you].”

There is no such thing as a losing battle when the LORD God Almighty is with you.

So why, then, are we so frequently surrounded by the casualties of a poorly executed offense?

Perhaps we should examine the winning strategy of the triumphant warrior, David.

Throughout Scripture, we see that David consistently took a three-prong approach to every battle he faced.

1. David always asked if he should fight or not.

David wasn’t a trigger-happy combatant, picking a fight with every enemy he could find. No, David only engaged in battles to which God had clearly called him to fight. In fact, there were multiple times – particularly as he was pursued by King Saul – when David kept a cool head even as his closest companions tried to justify retaliation.

“[David] said to Saul, ‘Why do you listen when men say, ‘David is bent on harming you?’ This day you have seen with your own eyes how the LORD delivered you into my hands in the cave. Some urged me to kill you, but I spared you; I said, ‘I will not lay my hand on my lord, because he is the LORD’s anointed.’” (1 Samuel 23:9-10)

David only engaged in battles to which God has clearly called him to fight.

David knew the only way to victory was by following God’s lead. Not only did He listen for the voice of God, but he carefully followed whatever instructions he was given.

“Once more the Philistines came up and spread out in the Valley of Rephaim; so David inquired of the LORD, and he answered, ‘Do not go straight up, but circle around behind them and attack them in front of the poplar trees. As soon as you hear the sound of marching in the tops of the poplar trees, move quickly, because that will mean the LORD has gone out in front of you to strike the Philistine army.’ So David did as the LORD commanded him, and he struck down the Philistines all the way from Gibeon to Gezer.” (2 Samuel 5:22-25)

David knew the only way to victory was by following

David knew that any gifts he had were bestowed upon him by the Creator. He also understood that regardless of the circumstances, God was ultimately in control. Therefore, David was always quick to redirect all praise back to God.

“David said to the Philistine, ‘You come against me with sword and spear and javelin, but I come against you in the name of the LORD Almighty, the God of the armies of Israel, whom you have defiled … All those gathered here will know that it is not by sword or spear that the LORD saves, for the battle is the LORD’s and he will give you all into our hands.’” (1 Samuel 17:45,47)

Your City of David

So, what is your City of David?  What God-delivered victories are waiting for you on the other side of the battles you face today?

As you map out a plan of attack, make sure to think of David, and employ his tried-and-true three-prong wartime strategy.

Ask God for guidance. Follow the directions He gives you. Then give God all the glory.

Your victory is assured when the LORD God Almighty is with you.