Pilgrims on the Road 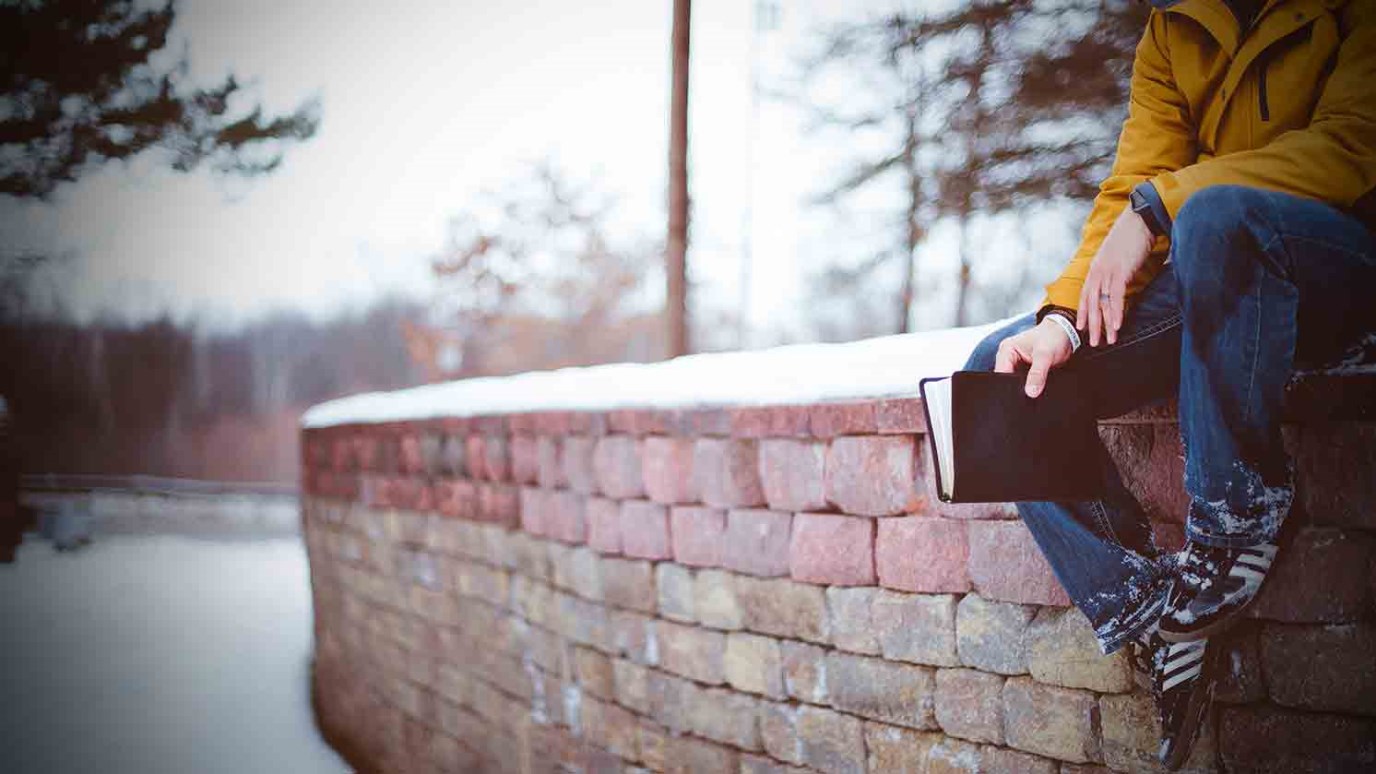 Not many of us “belong to the road” in a literal sense, but the heart attitude of being attached only to God and His kingdom is a necessary one.

“I will belong to the road,” said Sundar Singh, a former Sikh who had been hostile to Christianity and later converted to it. Not only did he fulfill this intention in his almost-constant journeys; he also figuratively fulfilled it in his relationships. He was loved by Christians worldwide, but never quite fit in with them. His family rejected him for his Christian faith (his brother actually tried to poison him). His fellow students at university said he was “different.” And the British in India wanted him to dress more like an Anglican than a sadhu. He didn’t fit in with the human constructs of religion and culture.

But he did fit in with the culture of God’s kingdom, and he influenced multitudes with his character and teaching. He became one of the strongest figures in Indian Christian history.

Not many of us “belong to the road” in a literal sense—we have families and homes and a need for stability in certain seasons in life—but the heart attitude of being attached only to God and his kingdom and nothing else is a necessary one (Luke 9:57-62). It’s possible to live with one holy pursuit whether you’re on a dirt path in India or in a three-story suburban home. Whether you fit others’ expectations or not, seek to fit the culture of the kingdom. It’s a place of far greater influence than any position someone else can give you.

Acts: Fear of the Lord
Allen Jackson
Follow Us
Grow Daily with Unlimited Content
Uninterrupted Ad-Free Experience
Watch a Christian or Family Movie Every Month for Free
Early and Exclusive Access to Christian Resources
Feel the Heart of Worship with Weekly Worship Radio
Become a Member
No Thanks