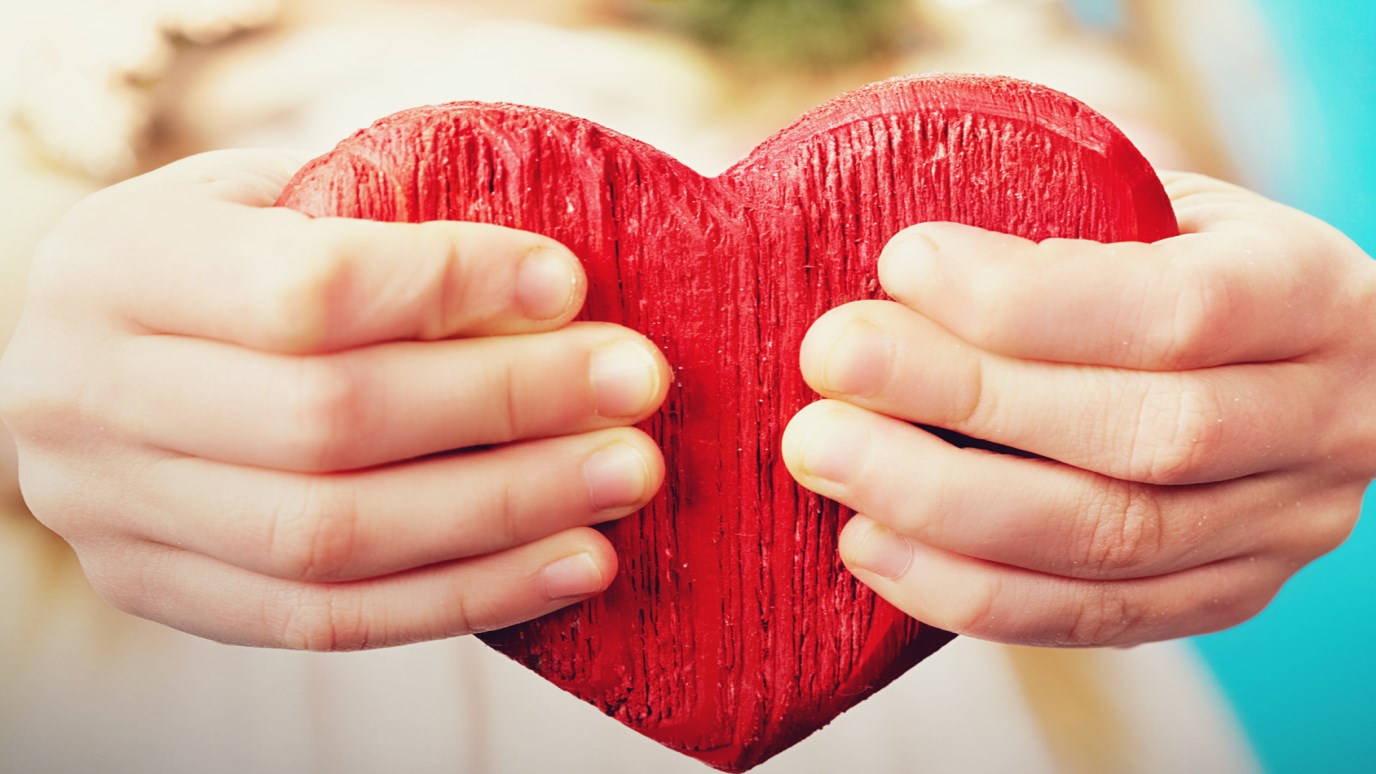 Those who respond to the tale as told by Jesus find their hearts opened and enlarged, discovering on the way that the pilgrimage of magnanimity has pointed toward home in the Kingdom.

In the early fourteenth century, Geoffrey Chaucer penned The Canterbury Tales, a sometimes bawdy, often hilarious, and always sharply critical satire on the religious folk of his day. The “tales” of the pilgrims make up the content of the story. Despite their common path of pilgrimage to Canterbury, Chaucer’s Christian characters are largely examples of the corruption and dissolute living that had overtaken virtue in the church of his time. However, in the case of “The Parson’s Tale,” Chaucer gives us an extended prose narrative intended to instruct the pilgrims in Christian morality. This tale, by contrast, represented the kind of Christianity Chaucer espoused, and so he gives the Parson the last word.(1)

The Parson’s Tale presents a theological treatise on repentance and how to overcome the “seven deadly sins” with the virtues of the spiritual life. In particular, the parson offers magnanimity as the virtue to combat the vice of acedia. Acedia was considered one of the most serious of sins. It manifested itself in spiritual despair, and more significantly embodied the temptation to give up caring about anything truly important. The early Christian monastics believed that acedia led to spiritual impotence and smallness of heart. Spiritual impotence would allow vice to flourish and virtue to languish, not because vice was purposely chosen or intentionally entered into, but because spiritual lassitude desiccated one’s concern to be virtuous.

Is it any different in our own day? Despair distracts many spiritual pilgrims from finding their way, and maybe even some Christian pilgrims from following the way of Jesus. Author Kathleen Norris warns that acedia “is known to foster excessive self-justification, as well as a casual yet implacable judgmentalism toward others,” and readily lends itself to this process of spiritual apathy.(2)

Magnanimity, by contrast, is found in a person who is generous of spirit, caring, and gracious in forgiveness. Chaucer, through the voice of the Parson, warns that “a great heart is needed against acedia, lest it swallow up the soul.” A great heart is a magnanimous heart full of generosity and graciousness, eager to forgive. Acedia, on the other hand, makes hearts small, consumed not with care for the things God cares for, but devoured by things that do not matter at all.

Acedia further makes it easy for me to pluck the speck out of my sister’s eye while I ignore the log in my own. This propensity to see others as the primary problem, while elevating one’s own self is a clear sign that acedia has taken root in one’s life. On the contrary, magnanimity, as Norris notes, “requires creativity to recognize our faults, and to discern virtues in those we would rather disdain. Forgiveness demands close attention, flexibility, and stringent self-assessment, faculties that are hard to come by as we careen blindly into the twenty-first century, and are increasingly asked to choose information over knowledge, theory over experience, and certainty over ambiguity.”(3)

Like the Parson’s Tale, Jesus shared many tales; parables regarding the virtuous life. Jesus was inviting those who heard his story to respond by living a kingdom-life here and now. When invited to the house of a Pharisee one evening, a woman who was known to be a sinner entered the house and wept at Jesus’s feet, anointing them with her tears and perfume, and wiping his feet with her hair. But in Jesus’s day, a man would not allow a woman to touch him, let alone a woman who was a known sinner. The Pharisee who invited Jesus knew this, and he said to himself, “If this man were a prophet he would know who and what sort of person this woman is who is touching him” (Luke 7:39). Jesus then tells the tale of two debtors; one owed five hundred denarii and the other fifty. Which of them, Jesus asks, when forgiven their debt, would love the moneylender more? The Pharisee replies that the one who owed more would love more. Jesus then delivers the last line of the tale: “For this reason I say to you, her sins, which are many, have been forgiven, for she loved much; but he who is forgiven little, loves little” (Luke 7:47).

Jesus understood how magnanimity pushed beyond a small, acedic heart. There will always be idle pilgrims on the way to vacant Canterburys missing the true heart of the pilgrimage. But those who respond to the tale as told by Jesus find their hearts opened and enlarged, discovering on the way that the pilgrimage of magnanimity has pointed toward home in the Kingdom.