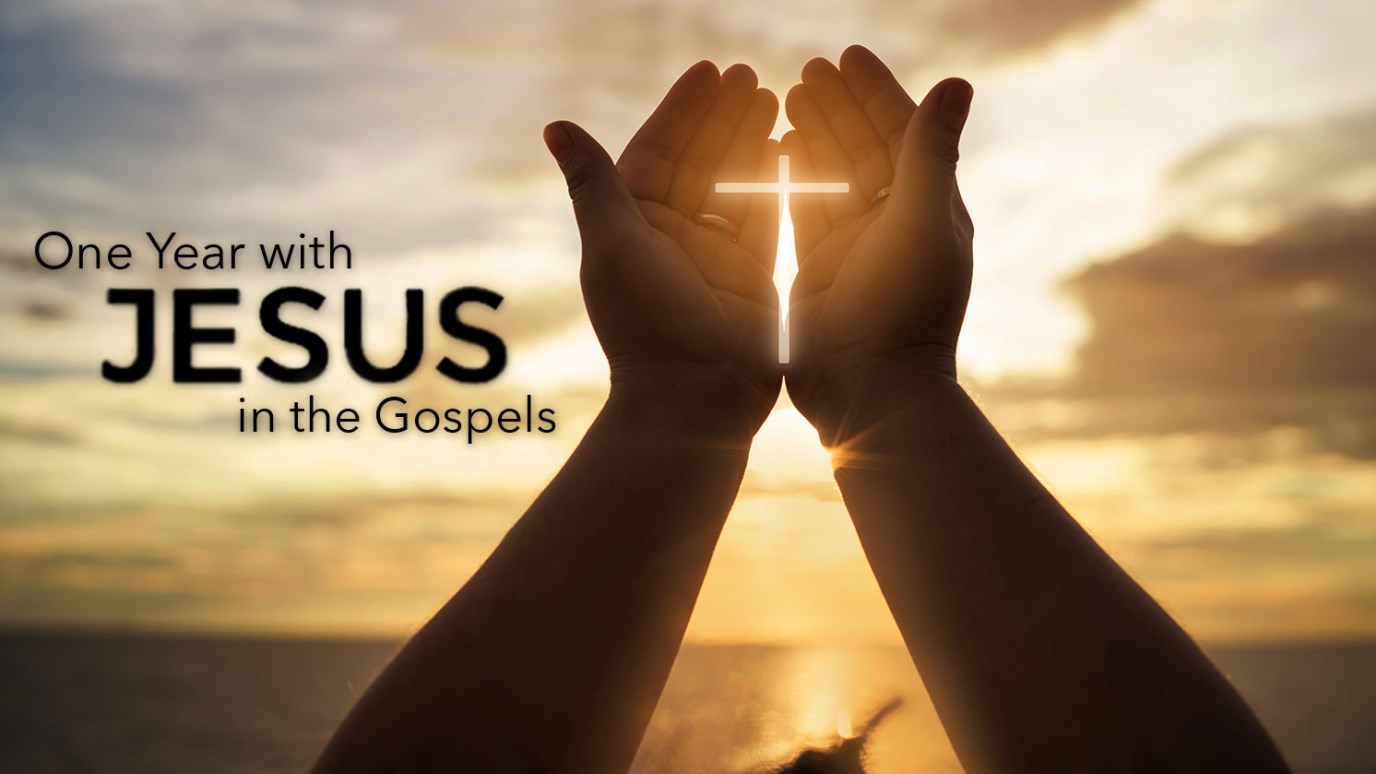 The instances that led to Pilate's condemnation of Jesus underscore that he was not innocent. Pilate will be trying to wash Christ's blood off his hands throughout eternity.

Matthew 27:24 "When Pilate saw that he could prevail nothing, but that rather a tumult was made, he took water, and washed his hands before the multitude, saying, I am innocent of the blood of this just person: see ye to it."

This washing of the hands was not only a symbolic custom of the day that showed innocence, but was also a ritual prescribed in the Jewish law (Dt. 21:6-7; Ps. 26:6).

This dream, no doubt came from God, since Claudia would have had to dreamt it before she knew of Jesus being brought to Pilate. Not only did the Lord bare witness in Pilate's heart to the innocence of Jesus, but He also gave Pilate's wife a very clear message through this dream. Pilate was not innocent in this matter. Together, these instances underscore that Pilate did not innocently condemn Jesus to death. Pilate will be trying to wash the blood of Jesus off his hands throughout eternity.

Just as God was faithful to show even Pilate the truth in this situation, we can be assured that every person who has ever rejected Jesus has done it in spite of the conviction of the Holy Spirit in his heart (Rom. 1:18-20).

Ready or Not – He Is Coming
Bryant Wright

(Mark 2:1-22) Jesus Forgives and Heals a Paralytic
LUMO
Follow Us
Grow Daily with Unlimited Content
Uninterrupted Ad-Free Experience
Watch a Christian or Family Movie Every Month for Free
Early and Exclusive Access to Christian Resources
Feel the Heart of Worship with Weekly Worship Radio
Become a Member
No Thanks