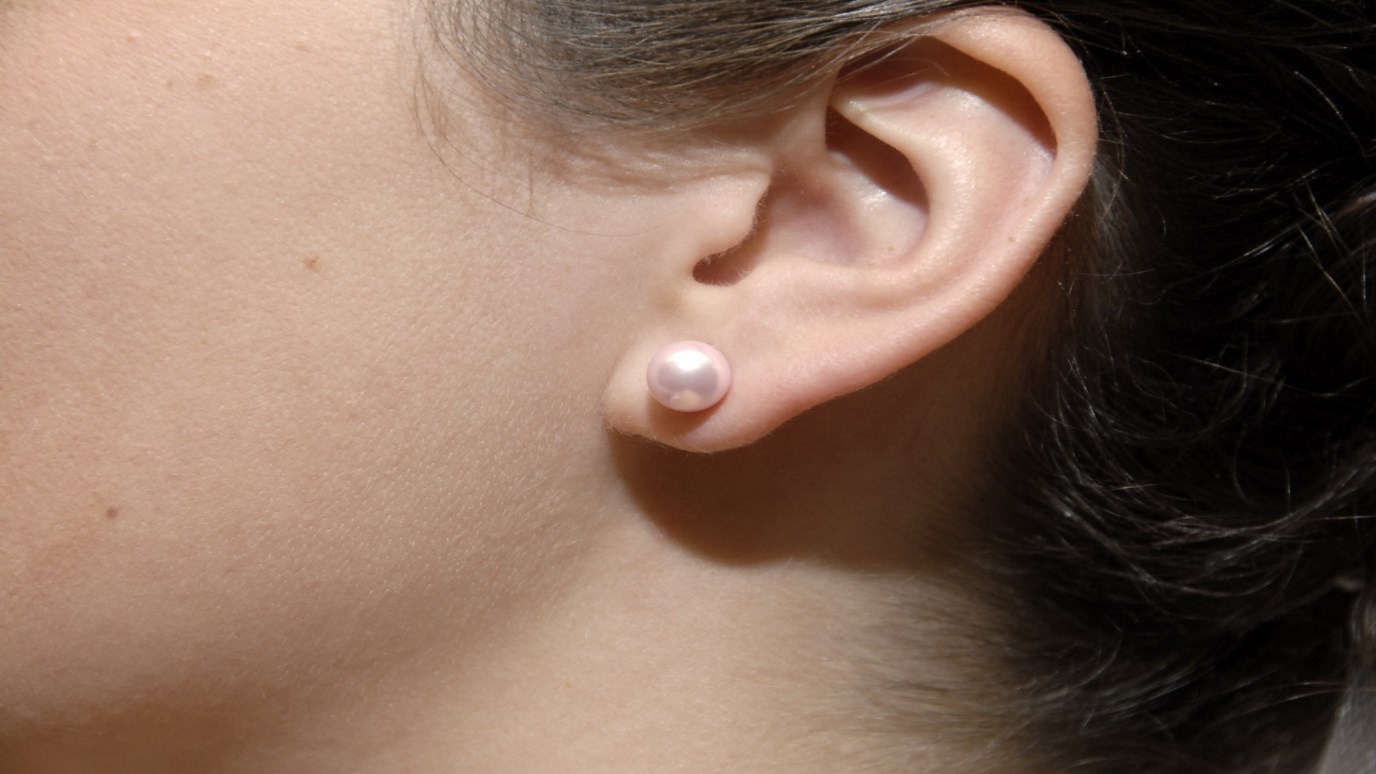 Are you willing to trust God enough to become a slave to Him?

Slavery is a concept we resist in the West. We can barely swallow the idea of a servant, but the word slave sticks in our throat—as it should, if we were speaking of coerced or involuntary slavery of a person who is owned against his will by another. That is an abhorrent relationship between two individuals, both of whom are created in the image of God.

But it is absolutely appropriate that human beings should choose to be the slaves of the Lord Jesus, whom they love and long to serve for all their lives.

The twenty-first chapter of Exodus includes a lengthy list of regulations regarding Hebrew servants. Among them is a dramatic scenario (Ex. 21:1-2, 5-6) that vividly illustrates what it means to be a bondslave in the spiritual sense.

On occasion, poverty-stricken Jews were forced to sell themselves into service to their fellow Jews. The law of God required that all servants be treated with justice and kindness, and that they be freed at the end of six years.

In this passage, we have a description of an unusual option provided for a servant who had fulfilled his obligation to his master and was due to be released from servitude.

The servant was free to leave. In this case, however, he had developed a strong, loving relationship with his master and with the wife and children he had acquired during his years of service and he did not wish to be released from his master's service. Presumably, he admired his master and was grateful for the way he had been treated and provided for-so much so, that he wanted to continue serving in his master's household.

Knowing his master as he did, the bondslave trusted that all he needed would be provided, that he would never want for food, shelter, clothing, or any other basic needs.

He was under no obligation to stay, but he wanted to stay-he loved his master and made a voluntary choice to become his master's bondslave. In doing so, he was not just signing up for another six-year-stint-he was making a lifetime commitment. He was surrendering himself and giving up all his rights-permanently-to his master.

This was not merely a contractual agreement. This was not about being hired help. This was the act of a man who voluntarily said to someone he had come to know and love and trust, “I am yours-I belong to you, and I want to spend the rest of my life fulfilling your wishes.”

There could be no secret about the nature of the servant's new relationship to his master. The transaction was made in a public ceremony where the surrender was recognized in a visible and painful way. A sharp instrument was used to pierce a hole in the servant's ear, signifying obedience to the voice of his master.

The decision was irreversible. From that point on, he would always be branded as a bondslave... he would always have a hole in his ear to remind him that he was not his own, and never would be again.

Nowhere in the Scripture or in ancient historical records do we find a single instance in which a servant made this choice referred to in Exodus 21. So why did God even suggest such a scenario?

Like so many other Old Testament pictures, I believe it was intended to point us to Christ and to depict our relationship with Him.

The New Testament tells us that when the Lord Jesus came to this earth, He took “the form of a servant [doulos—the lowest form of slave]” (Phil. 2:7). In obedience to His Father's will and out of love for His Father-and for the bride and family His Father had given Him-He humbled Himself and offered Himself to be a bondslave, so He could deliver those who were in bondage to sin (Hebrews 2:10-18).

Speaking prophetically of the atoning death of Christ, the psalmist wrote, “Sacrifice and offering you did not desire, but my ears you have pierced… I desire to do your will, O my God” (Psalm 40:6, 8NIV).

In the New Testament, the apostles Peter and Paul, along with James and Jude (both half-brothers of the Lord Jesus) all followed in the steps of that Great Bondslave when each identified himself as a doulos—a bondservant, a slave of Jesus Christ. Paul said, “I bear in my body the marks of the Lord Jesus” (Gal. 6:17). What was he saying? “I am a man with a hole in my ear. I am the bondslave of Jesus Christ.”

I have come to believe that there is no greater calling than to be marked as His slave—to choose to give my life in the service of the Master I have grown to know and love and trust. For many years, my prayer has been, “Oh, God, make me a woman with a hole in my ear; I want to be identified as a slave of Jesus Christ.”

Now don't think that makes me some kind of supersaint. Nothing He has ever required of me could begin to repay the debt I owe Him. Besides, the heart He has given me ought to be—and can be—the heart of every child of God.